In with the Devil
James Keene 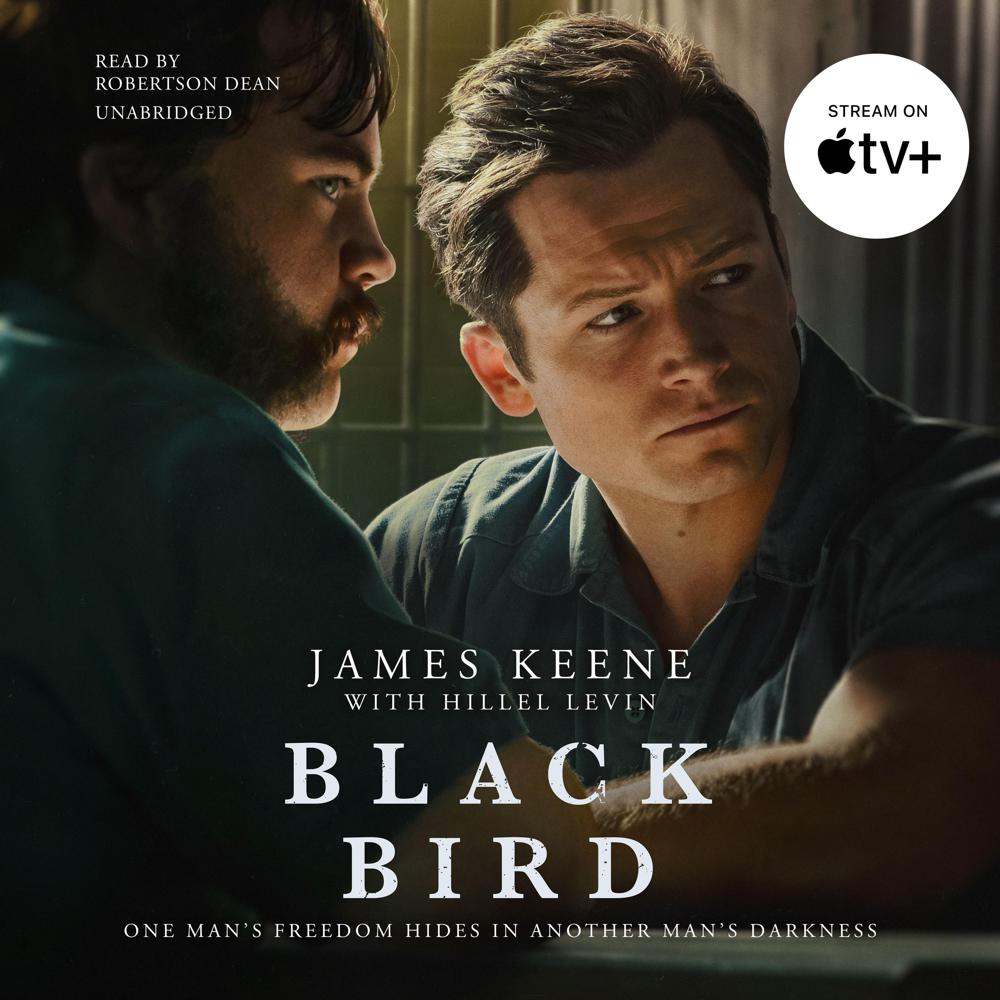 Jimmy Keene grew up outside of Chicago and was destined for greatness on the football field. By the time he reached his twenties, he was rubbing shoulders with famous actors, porn stars, and the children of powerful politicians. He had it all: cars, girls, and houses up and down the Gold Coast. But behind his well-connected star athlete fa├ºade was the man who paid for it all: a money-obsessed drug dealer desperate to make the big score that will get him out of the business. Soon a few costly mistakes left Keene with a ten-year prison term and no chance of parole.

At that point it seemed the only lessons he would learn would be about navigating convict society as deftly as he had the world of drugs. Instead, less than a year into his sentence, Keene was offered a chance to regain his freedom in return for going undercover in the nation's highest security prison for the criminally insane. His task was to get friendly with Larry Hall, a mentally unbalanced serial rapist and murderer, obtain his confession, and find out where the body of one of his victim's was buried. If he succeeded, Keene would get an unconditional release. If he failed, he'd have no choice but to ride out his term. If he was found out, he could also be killed.

For nearly a year, Keene walked the line between the part he played and the self he hoped to redeem, all the while dodging punches from deranged inmates, currying favor with imprisoned Mafia dons, and staying beneath the radar of Larry's oddly protective psychiatrist.

“Keene and coauthor Levin structure the book like a mystery novel, dramatizing events that Keene didn’t observe firsthand, and telling the story in the third person. It’s a clever way to narrate a true-crime tale, more involving, somehow, than a straight first-person account might have been. Recommend this fascinating, suspenseful book to readers of both true crime and crime fiction.”

“A low-key but fascinating view of life behind bars that deserves a wide audience.”