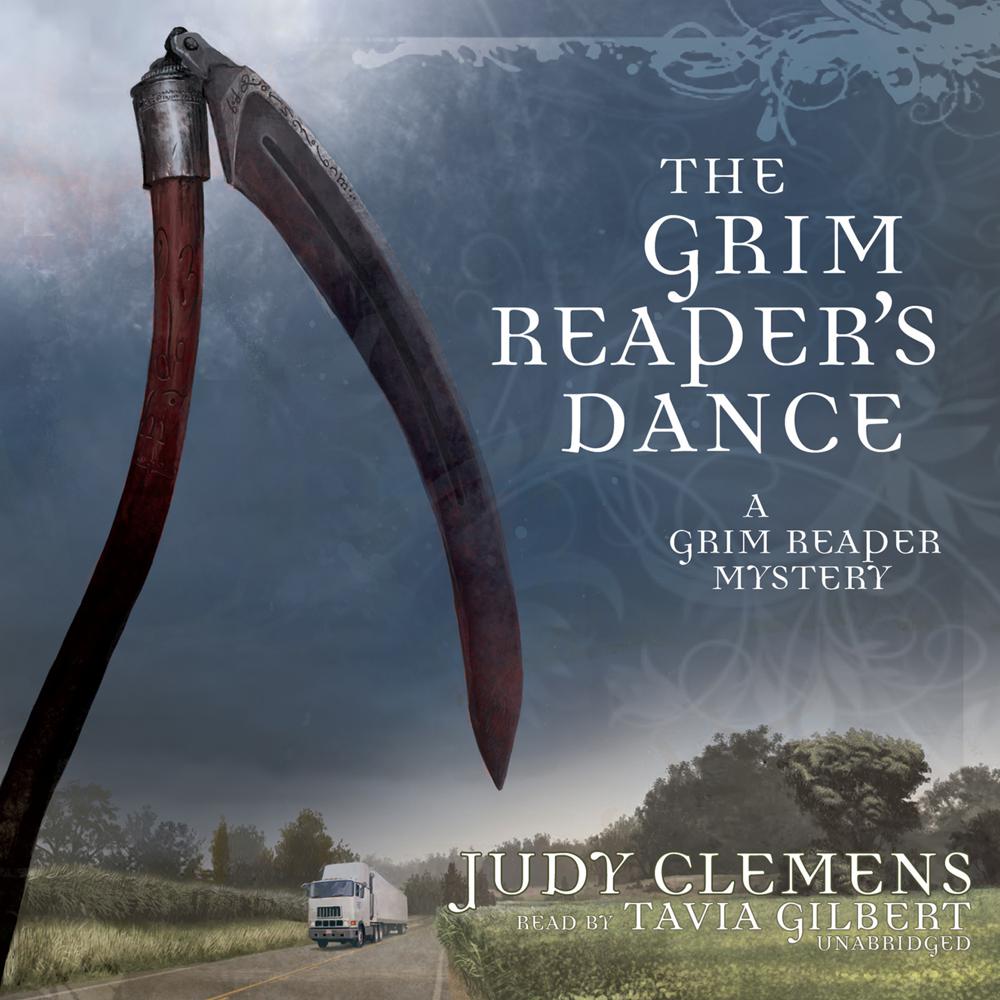 When Casey Maldonado and Death hitch a desperate ride away from one disaster, they throw themselves right into the middle of another one. The semi in which they are traveling crashes, and before the Grim Reaper takes Evan the Trucker away, Evan whispers to Casey about a stash hidden in the truck that she should keep away from them.

Them turns out to be a band of men who want that package no matter what it takes, and they believe Casey knows where—and what—it is. Alone and injured, Casey escapes from the hospital under the noses of her pursuers and hides out in the Kansas cornfields. The valuable stash turns out to be photos, truck manifests, and other information pointing Casey toward something big and complicated—a conspiracy? Smuggling? Blackmail? She can’t be sure.

Uncertain how to proceed, Casey is led by Death to a group of teenagers looking for something other than dust and crops to fill their days—and their nights. Using their limited resources, she finds her way into a maze of greed and desperation and into the clutches of people who don’t care who gets hurt as long as they get what they want.

Casey, determined that no one else should die because of the desires of one group of criminals, finds herself defending not only herself, but also the teenagers, a few other kind locals, and perhaps even the trucking industry itself.

“The story moves apace, with a good look at small town America…what is unusual here is the use of the Grim Reaper as a foil. After all, how often can ‘death’ be a force for ‘good,’ much less a sounding board and an advance scout? Recommended.”