Eye of the Virgin
Frederick Ramsay 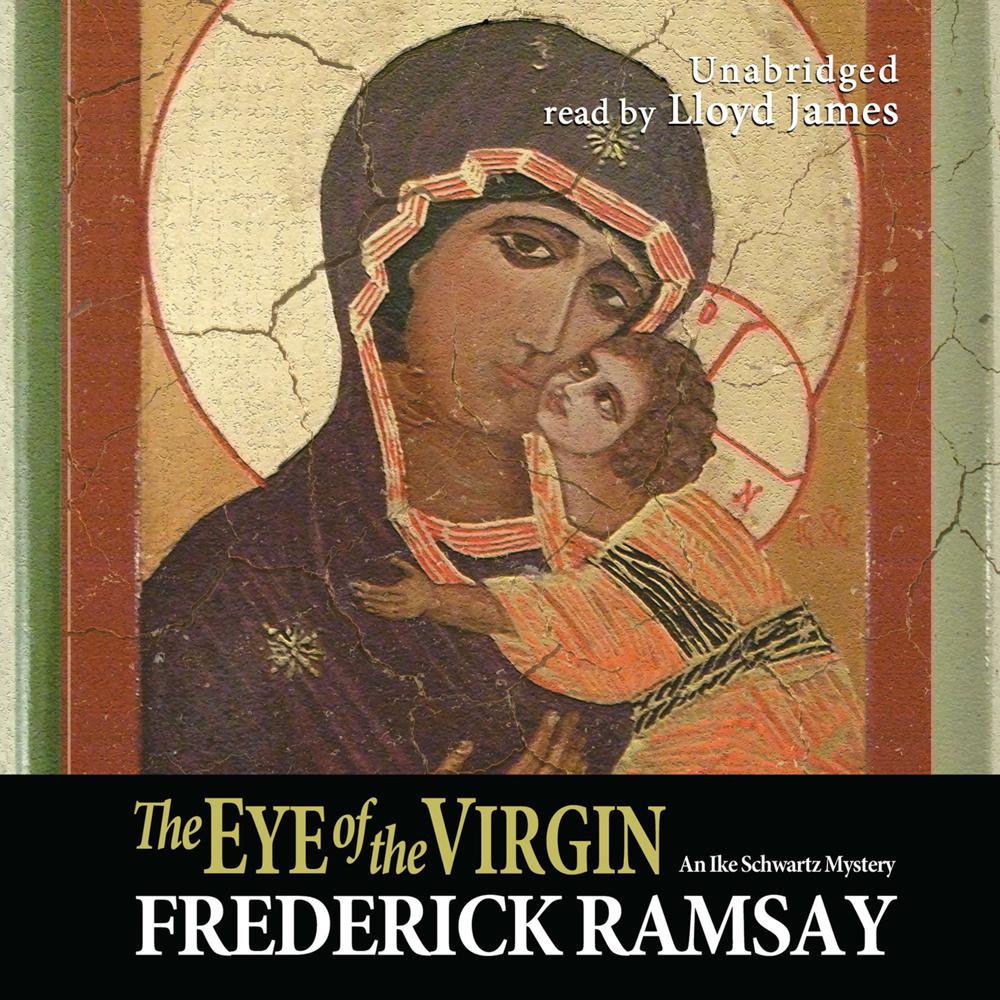 Ike Schwartz is the sheriff of Picketsville, a small town not far from Washington, D.C. A former CIA agent, Ike remains connected to the Agency through a friend who sometimes still involves him in cases on the side. Ike is also courting Ruth, the fiercely independent president of the town’s new university. All this is usually enough to bring some interesting conflicts Ike’s way.

A new one arises when a body is found in Picketsville’s urgent-care clinic, a body sitting in a chair but dead for hours. Perhaps not coincidentally, there is also a break-in at the house of a new university faculty member whose expertise lies in icons. Can a specific icon called the Virgin of Tenderness be the spark to these crimes? Ike figures that any spycraft contained in the picture would be decades old. Or would it?

“Absorbing…With folksy charm and dollops of humor, Ramsay crafts a tale of international intrigue in which the past and present make poor bedfellows. Fans of Ruth and Ike’s blossoming romance will find plenty to cheer about.”

“Has Ramsay’s trademark folksy touch, a well-rounded cast of characters, and brisk and believable dialogue.”