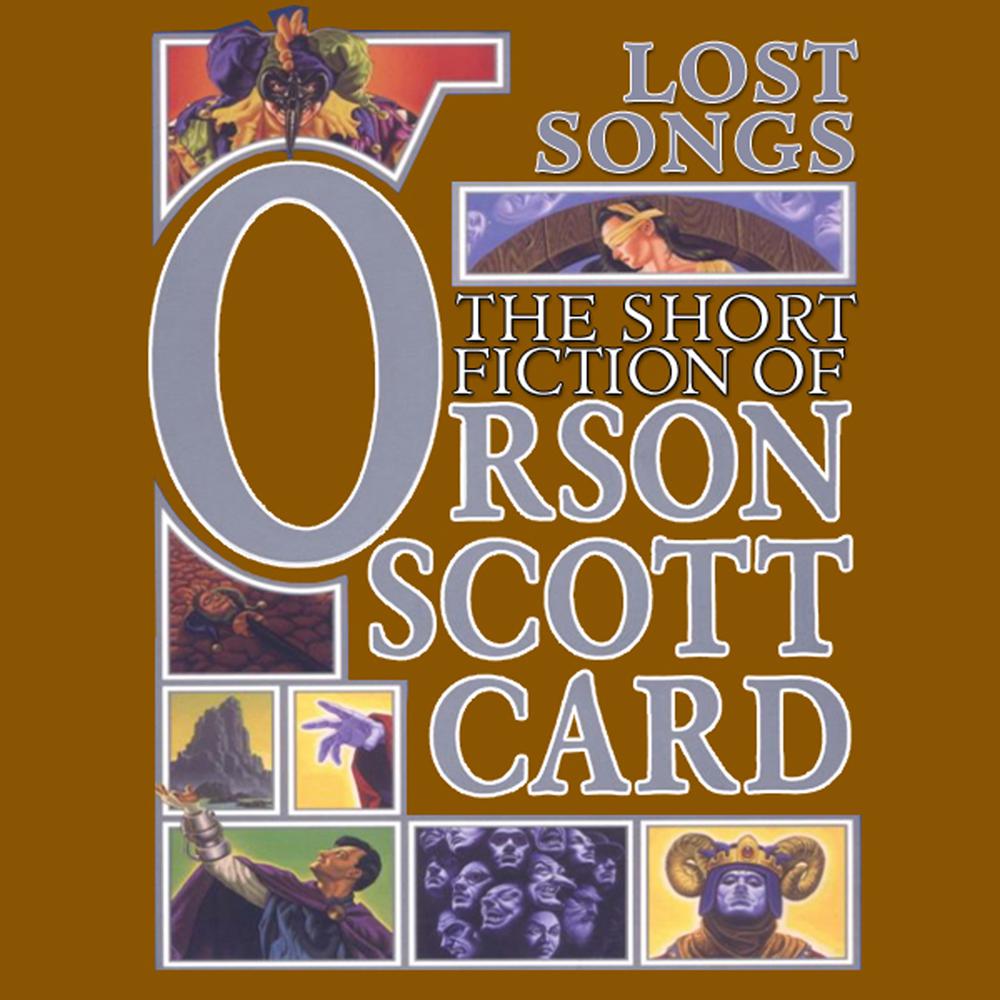 This final collection in Orson Scott Card's five-volume anthology of short works features the "hidden stories", including his first published piece, some tales about Mormon family life and other stylistic departures, and several stories that were later developed into acclaimed novels such asEnder's Game,Songmaster,Invasive Procedures, and the Tales of Alvin Maker series. Listen as Card crafts a paranoid thriller, a spoof of "serious" contemporary literature, an epic narrative poem, and much more. Card includes background commentaries for each story in his afterwords. Stories include:Ender's Game;Mikal's Songbird;Prentice Alvin and the No-Good Plow;Malpractice;Follower;Hitching;Damn Fine Novel;Billy's Box;The Best Family Home Evening Ever;Bicicleta;I Think Mom and Dad Are Going Crazy, Jerry; andGert Fram.

“The award-winning author of Ender’s Game, Speaker for the Dead, and the Alvin Maker series demonstrates his talent for shorter fiction in this collection of 46 stories that range from fantasy and sf to horror and theological speculation…Detailed introductions and afterwords reveal insights into the thought processes of one of the genre’s most convincing storytellers. An important volume; for most libraries.”