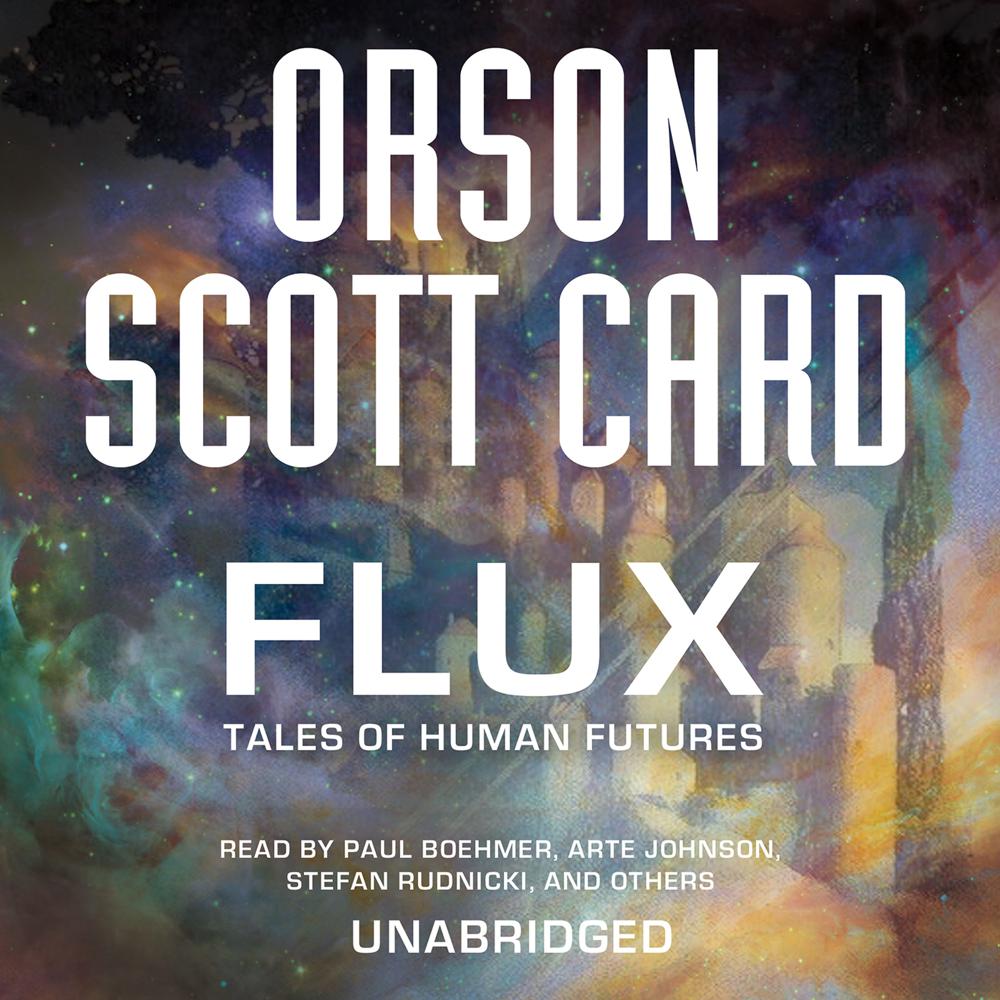 A Thousand Deaths In Soviet-occupied America, Jerry Crove is found guilty and convicted of knowing about the planned assassination of a Russian high official and not reporting it to the authorities. Instead of a forced confession and apology on television, he gives a speech on American freedom. His sentence is to be repeatedly put to death and brought back to life until he apologizes convincingly.

Clap Hands and Sing An old man travels back in time to fall in love with a women he let get away.

Dogwalker A man hacks into a government database using a system administrator's password. But getting the code right turns out to be very wrong.

But We Try Not to Act like It A man complains to the television office that he cannot turn off his TV and that it—especially the soap operas—disturbs him in his attempts to read, his preferred activity. He's told that he'll be allowed to turn off the TV only if he changes his social status by making some friends or developing a sexual relationship.

I Put My Blue Genes Earth, now an uninhabitable wasteland of biological warfare, is revisited by a contingent of humans who find a small band of "not-quite-human" beings still fighting an enemy that has long since been annihilated.

In the Doghouse Aliens from a doomed planet relocate to Earth, having preserved only their intellectually superior minds. Forbidden by their moral code from killing another sentient being, they choose Earth's widely beloved dogs as their new vessels—but they soon find out what it means to "be in the doghouse."

The Originist In this story set in Isaac Asimov's Foundation universe, a brilliant scientist working on a thorny problem is referred to the Galactic Library, an indexing project of astonishing breadth.

“The award-winning author of Ender’s Game, Speaker for the Dead, and the Alvin Maker series demonstrates his talent for shorter fiction in this collection of forty-six stories that range from fantasy and SF to horror and theological speculation…Detailed introductions and afterwords reveal insights into the thought processes of one of the genre’s most convincing storytellers. An important volume; for most libraries.”