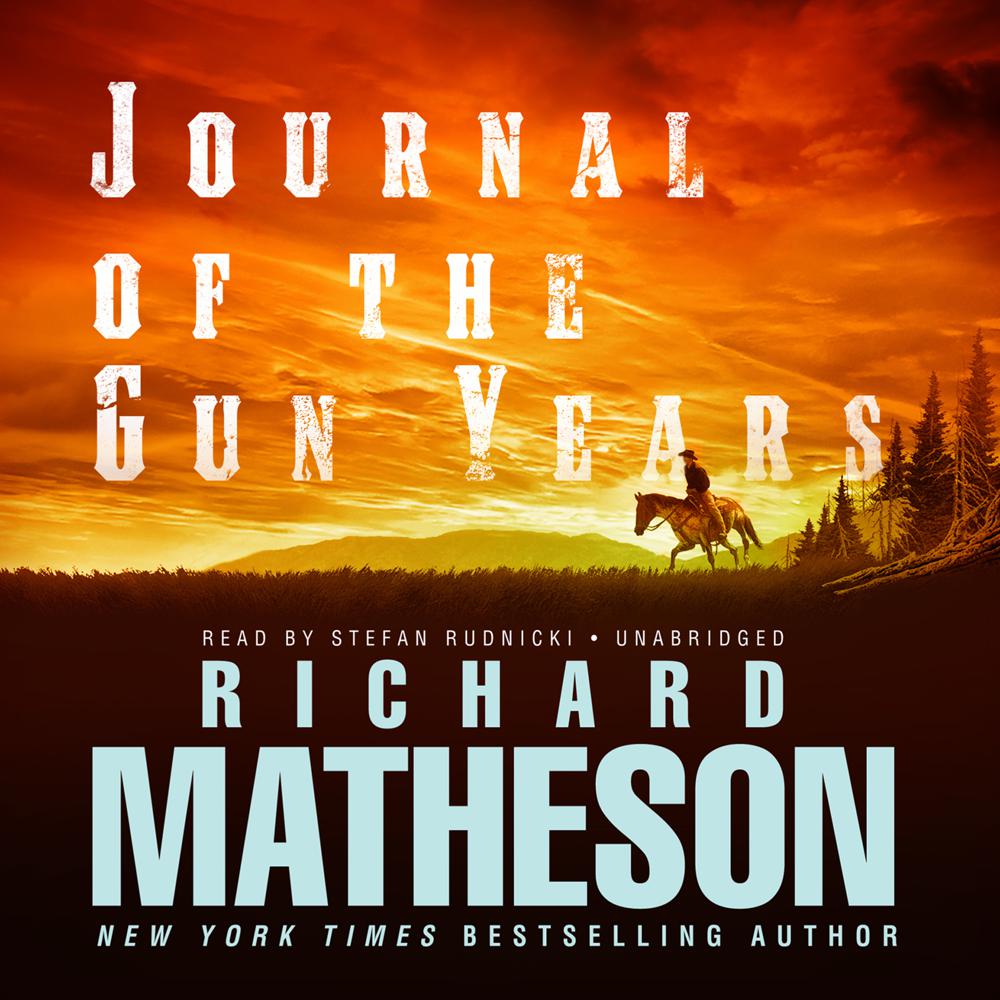 From New York Times bestselling author Richard Matheson, best known for his horror and fantasy writing, comes a highly praised Western that shows the master's hand in this genre as well.

Back East, they told tall tales about Marshal Clay Halser, the fearless Civil War veteran who became known as the "Hero of the Plains" for his daring exploits in the Wild West. But the truth, as revealed in his private journals, is even more compelling.

A callow youth in search of excitement, Halser travels to the raucous cow towns of the frontier, where his steady nerve and ready trigger finger soon mark him as a gunfighter to be reckoned with. As both an outlaw and a lawman, he carves out a legendary career. But fame proves to be the one enemy he can never outdraw—and a curse that haunts him to the bitter end.

“A novel filled with remarkable surprises…A fine and unique book.”

“Journal of the Gun Years is a three carat diamond. Read and enjoy it without delay.”

“Breathtaking…first-rate…impossible to put down. Mr. Matheson has done something remarkable: with a single novel he has placed himself in the front rank of Western novelists.”

“Some of the best damn writing Matheson’s done in his spectacular career.”

“The author gives his story a credibility and honesty unusual in the genre.”

“The best Western of the season!”

“In addition to keeping pace with the action and violence, Stefan Rudnicki uses his warm, rich voice to differentiate the voices of Clay and his friend, a journalist who provides background details for Clay’s story. This tightly crafted account of a legendary shooter is equally a cautionary tale on the price of fame. Rudnicki’s outstanding presentation will engage listeners.”