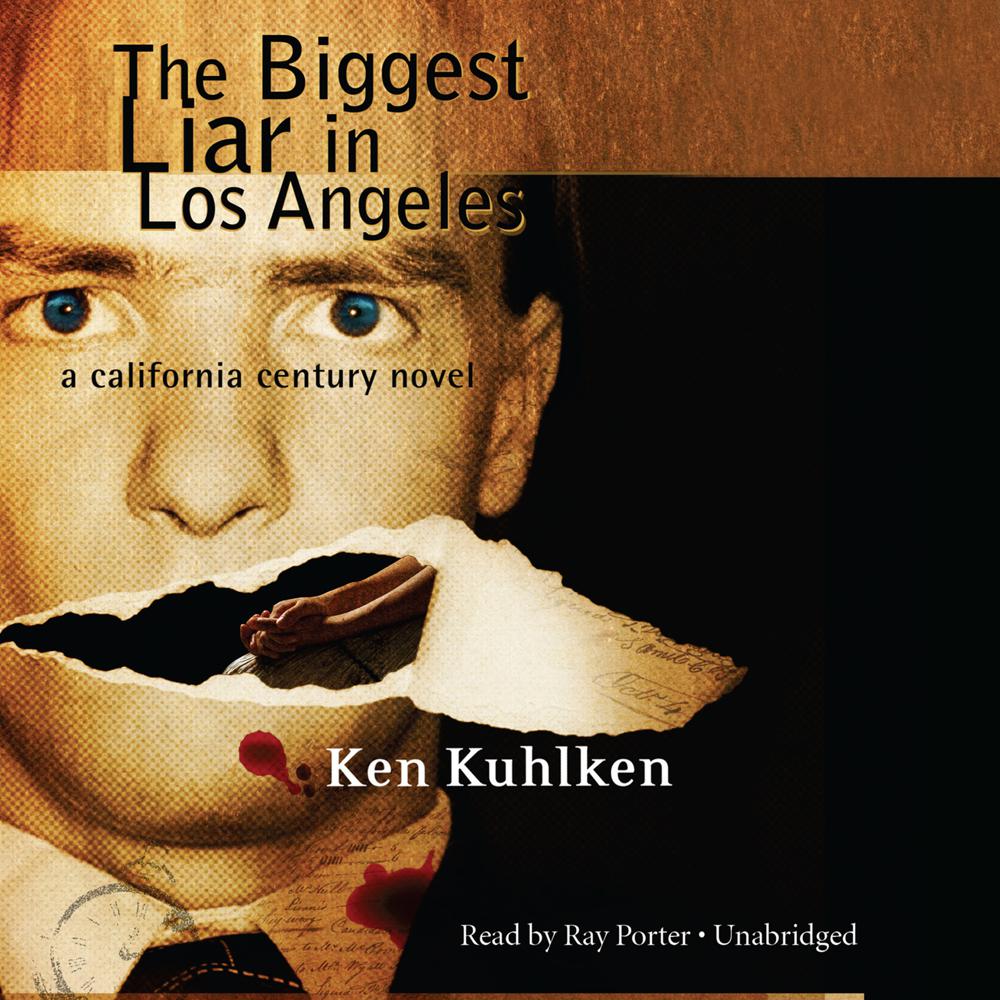 In 1926, musician Tom Hickey reads in a broadside about a lynching that the Los Angeles newspapers failed to report and discovers that the Negro victim was an old friend. When his neighbor, an LAPD detective, confirms that, officially, the lynching didn’t occur, Hickey decides to investigate the murder. The investigation earns Tom beatings, gunfire meant to dissuade him, and warnings from a Klansman that he’s made some formidable enemies. Among them may be infamous Police Chief Two Gun Davis, Examiner publisher and political heavyweight William Randolph Hearst, and Harry Chandler, owner of the Times, who owns more land than any man in the world.

“Kuhlken demonstrates his command of keeping a story moving with a meticulously thought-out plot while populating it with believable characters.”