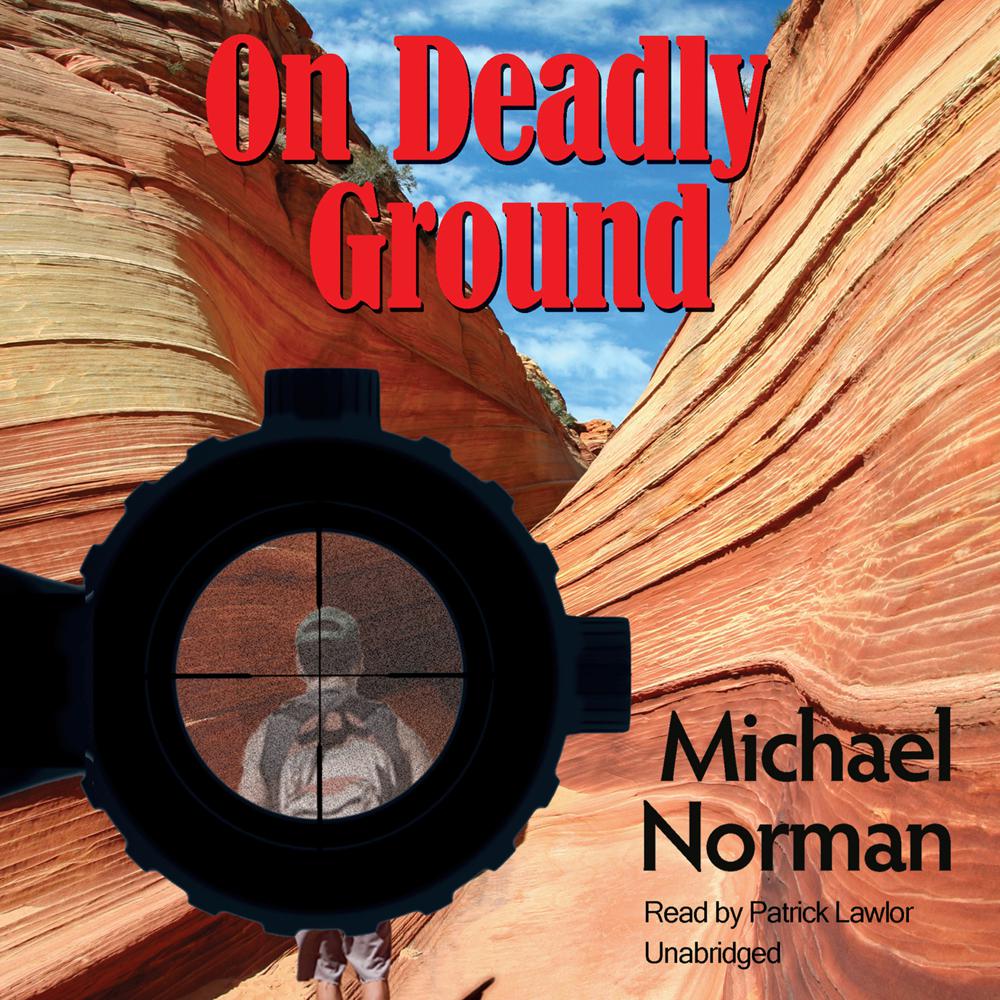 Kanab, Utah, is bitterly divided by the politics of land management. The conflict pits environmentalist David Greenbriar against the Citizens for a Free West. When the bullet-ridden body of Greenbriar is found, the county sheriff seeks help from newly appointed law enforcement ranger J. D. Books. Books discovers a possible witness to the murder, a reclusive teenager with a penchant for disappearing into the wilderness.

Books connects Greenbriar's murder to a corrupt sheriff's department deputy and a Las Vegas business conglomerate with ties to organized crime. Then a dangerous mob contract killer shows up who will stop at nothing to eliminate any evidence linking his employer to Greenbriar's murder. The contract killer returns to Kanab to hunt down the missing teenage witness and for an inevitable showdown with Books.

“Mining interests and conservation forces clash in southern Utah in this absorbing whodunit from Norman…A well-crafted plot with plenty of action, a likable hero with a checkered past, and a magnificent western setting make this one a winner.”

“Fans will appreciate this deep, thought-provoking whodunit as Michael Norman entertains the reader yet also makes a strong case.”