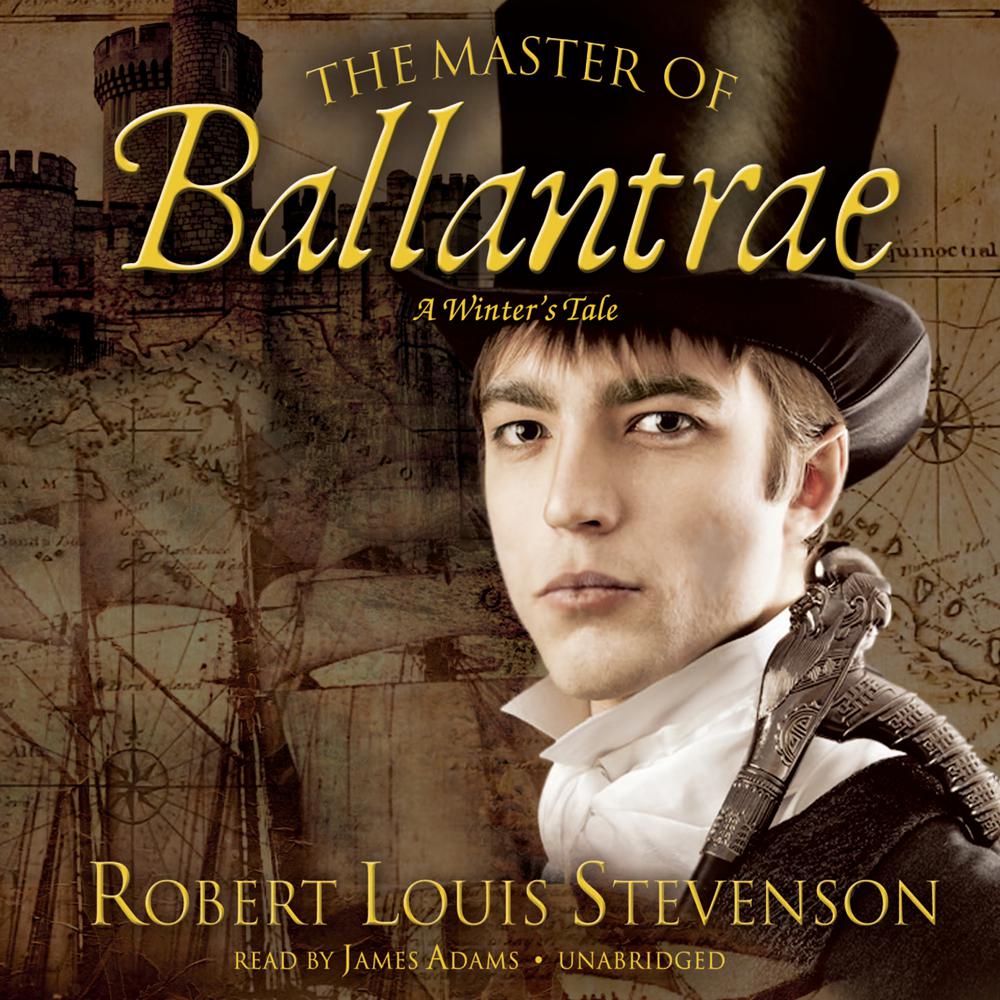 Stevenson’s tragic masterpiece unfolds against a hauntingly beautiful Scottish landscape, where the 1745 Jacobite rising is dividing the country against itself. Amidst this outer conflict, one family finds itself devastatingly divided from within, as two brothers discover their opposing loyalties. Their rivalry soon spreads from war to love, as both try to win the hand of a wealthy and beautiful kinswoman.

Through a series of adventures, including seas voyages, piracy, and buried treasure, Stevenson weaves an acutely moving, psychologically complex story of the elemental struggle between good and evil.

“If a strong story, strongly told, full of human interest, and absolutely original in its situations, makes a masterpiece, then this may lay claim to the title.”

“[I have] fallen head over heels into a new tale: The Master of Ballantrae. No thought have I now apart from it…It is to me a most seizing tale; there are some fantastic elements; the most is a dead genuine human problem—human tragedy I should say rather.”

“His most popular novels—Treasure Island, Kidnapped, The Master of Ballantrae—are set in a semimythical realm, where the fire of adventure catches on every page.”

“Sheer genius and literary force such as we have never known the like of.”