Discourse on Method, Meditations on the First Philosophy, and Principles of Philosophy
René Descartes 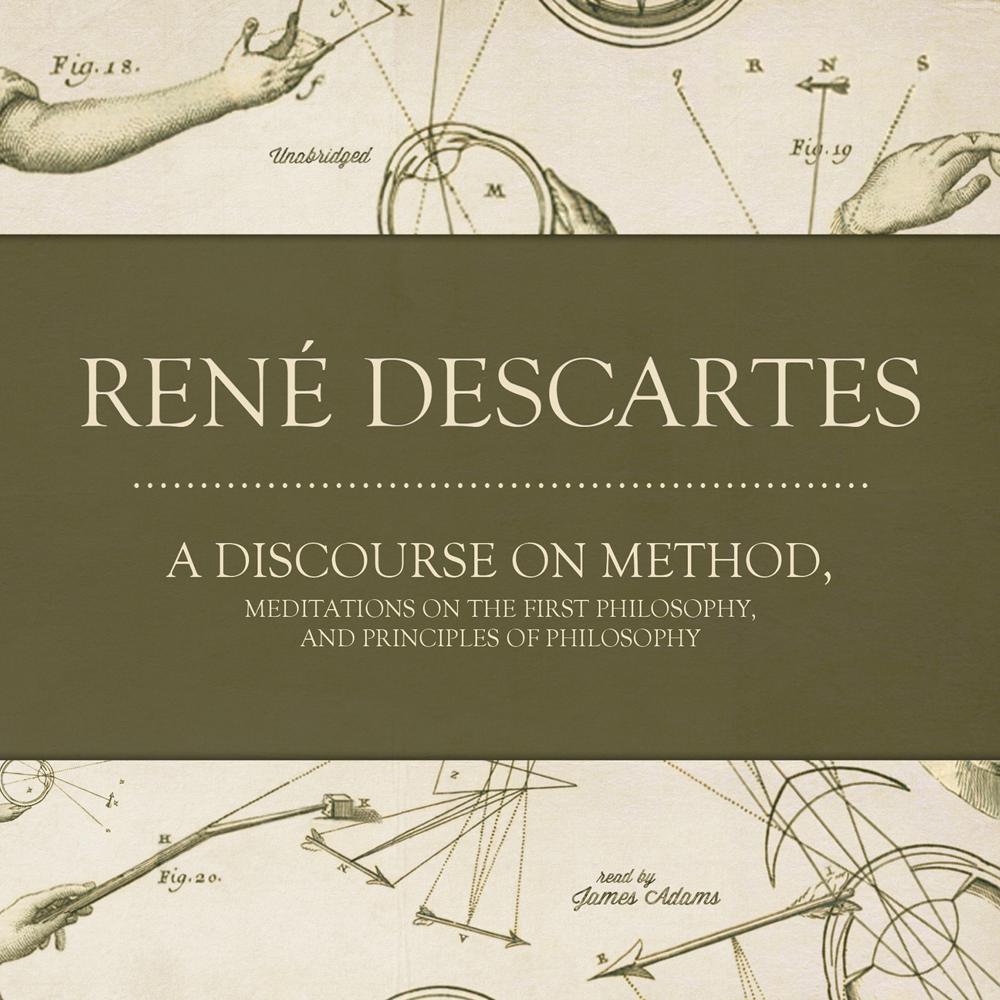 This three-part work includes A Discourse on Method, Meditations on the First Philosophy, and Principles of Philosophy.

By calling everything into doubt, Descartes laid the foundations of modern philosophy. With the celebrated words “I think, therefore I am,” his compelling argument swept aside ancient and medieval traditions. He deduced that human beings consist of minds and bodies, that these are totally distinct “substances,” and that God exists and that he ensures we can trust the evidence of our senses. Ushering in the “scientific revolution” of Galileo and Newton, his ideas have set the agenda for debate ever since. His philosophical methods and investigation changed the course of Western philosophy and led to or transformed the fields of metaphysics, epistemology, physics, mathematics, political theory, and ethics.

“His aim was certainty—the kind of certainty that did not rely upon unobserved entities for the explanation of natural events nor upon the authority of learned theologians but by submitting everything to reason, in short by extending the clearness and distinctness of mathematical ideas and proofs to all spheres of human knowledge and to knowledge itself.”