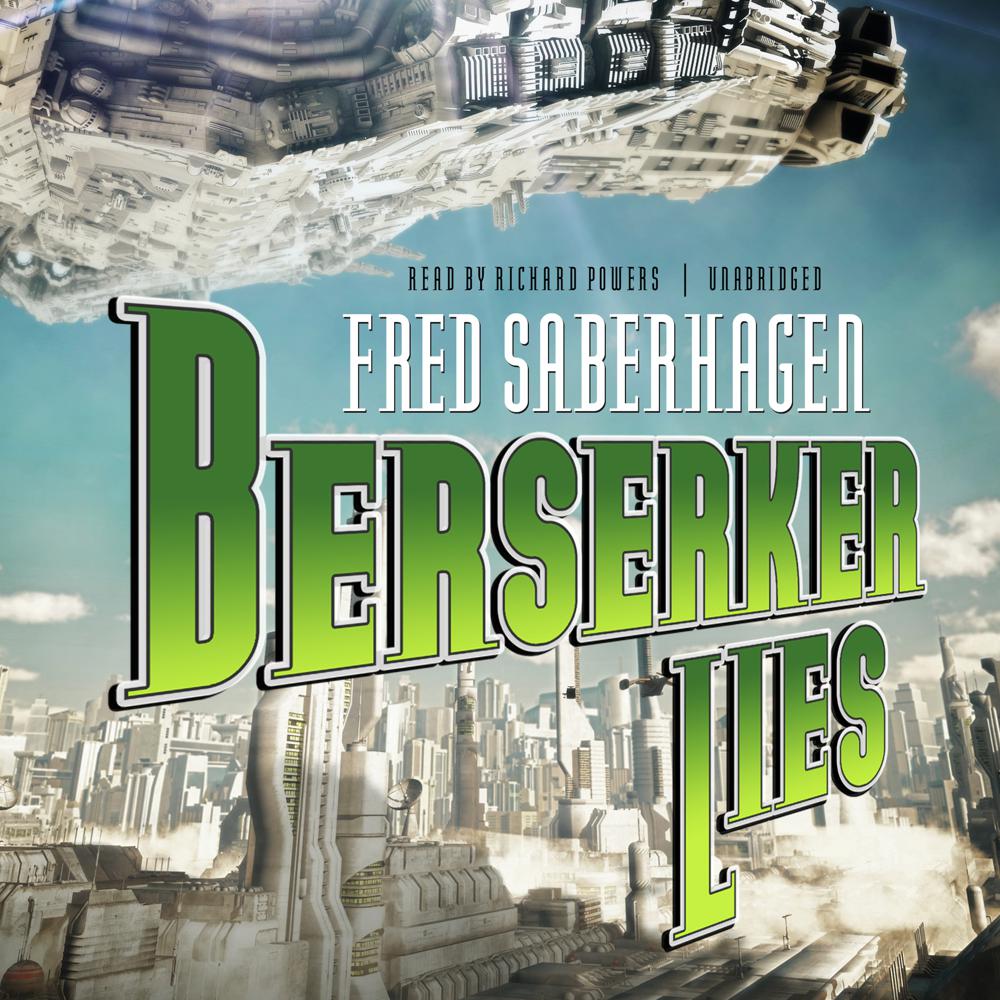 Our wars were behind us. Mankind was moving out from the planet of its birth. New worlds were settled, and with the wealth of the galaxy at hand, poverty was eliminated. Then out of a clear summer sky came the first berserker attack.

The great battles began—between life and nonlife, between freethinking humanity and the preprogrammed killing machines we came to call berserkers. And some of those battles would be waged with lies.

This collection of short stories continues the ongoing saga of the berserker wars with “The Machinery of Lies,” “Masque of the Red Shift,” “In the Temple of Mars,” “Brother Berserker,” and “Smasher.”

“One of the best writers in the business.”

“The Berserkers…attain a kind of perverse stature that makes them worthy stand-ins for the dark side of human nature.”

“I love the Berserker stories.”