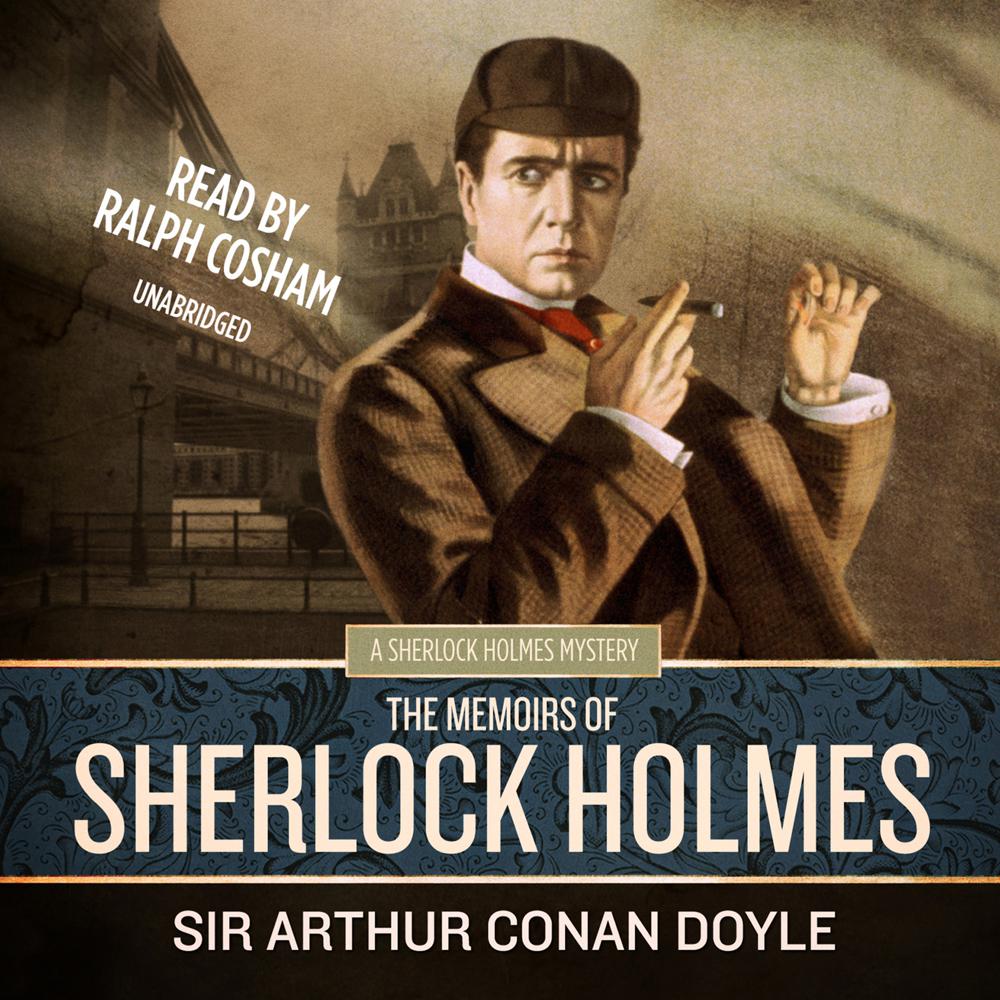 These delightful stories of the famous hawkeyed detective are told by his friend and foil, Dr. Watson. Sir Arthur Conan Doyle draws us into nineteenth-century London—hansom cabs, train rides, and foggy nights—where Holmes astutely solves the most complex and perplexing cases of the day. Among the short stories included in this collection is "The Gloria Scott," an account of Holmes' very first case, and"The Greek Interpreter," in which we finally meet Holmes' intellectual brother, Mycroft.

The various adventures in The Memoirs of Sherlock Holmes are overshadowed by the event with which they close—the meeting of the great detective and Moriarty, the Napoleon of Crime. That struggle, seemingly to the death, was to leave many readers desolate at the loss of Holmes but was also to lead to his immortality as a literary figure.

Other stories include"Silver Blaze,""The Yellow Face," "The Stockbroker's Clerk," "The Musgrave Ritual," "The Reigate Puzzle," "The Crooked Man," "The Resident Patient," "The Naval Treaty," and "The Final Problem."

“Sherlock Holmes is the very foundation stone of the edifice that is crime fiction.”