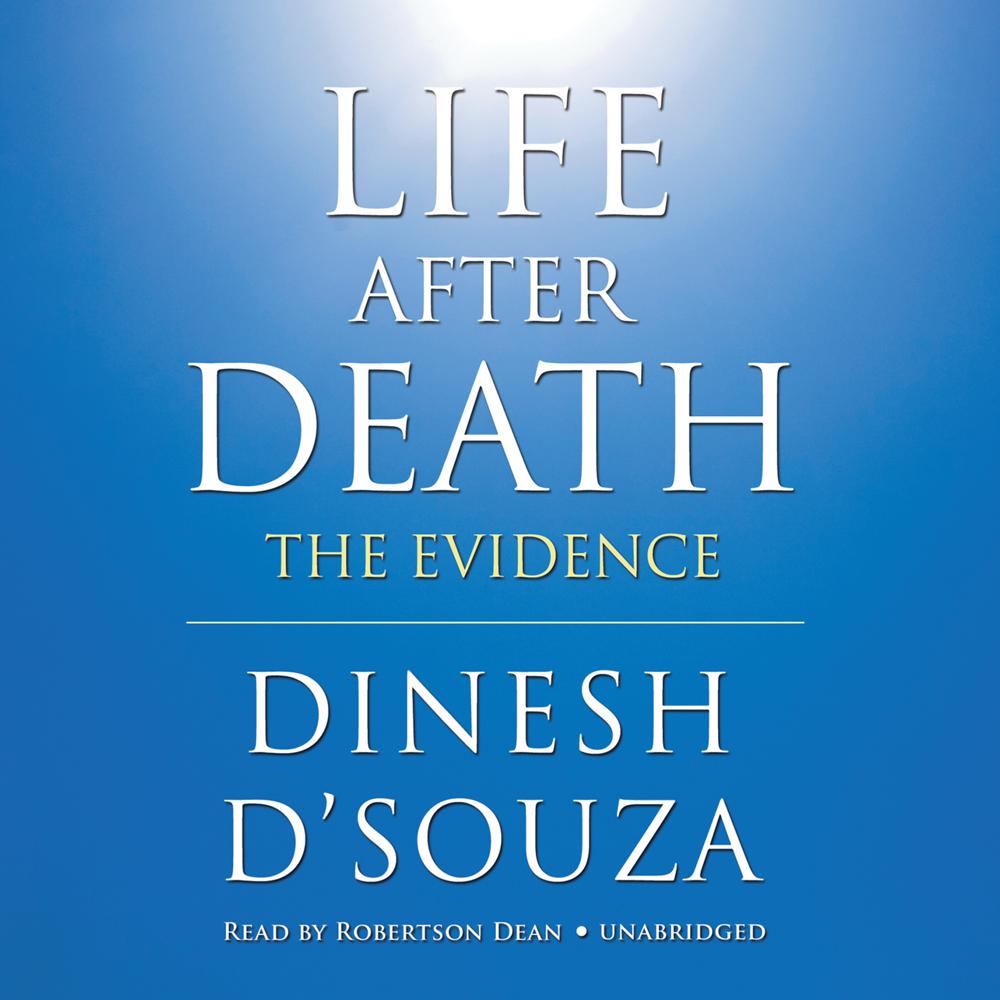 Is there life beyond the grave? Is it reasonable to believe in the afterlife? If so, how should we act on those beliefs? Bestselling author Dinesh D'Souza undertakes an unprecedented voyage of intellectual discovery to reveal the truth about life, death, and beyond.

Dinesh D'Souza, the bestselling author of What's So Great about Christianity, offers an illuminating discussion of the most universal belief in all religions: that of a life beyond this one. Unlike many books about the afterlife, Life after Death makes no appeal to religious faith, divine revelation, or sacred texts to make it's case. Drawing on some of the most powerful theories and trends in physics, evolutionary biology, science, philosophy, and psychology, D'Souza shows why the atheist critique of immortality is irrational—and draws the striking conclusion that it is reasonable to believe in life after death. He concludes by showing how a belief in life after death can give depth and significance to this life, a path to happiness, and reason for hope.

“Never one to be daunted by attempting the impossible, Dinesh D’Souza here shows again the argumentative skills that make him such a formidable opponent.”

“Writing not only for the religious believer but also for the honest seeker, Dinesh D’Souza displays a sophisticated understanding of religion, philosophy, history, and science in making a convincing case for life after death.”

“A brilliant investigation of the fascinating and crucial issue of what happens when we die. It is an inquiry conducted on the basis of scholarship and reason and it provides a convincing answer that is explosive in its impact.”

“The book will encourage thought and discussion not just among Christians but among seekers and the scientifically curious.”