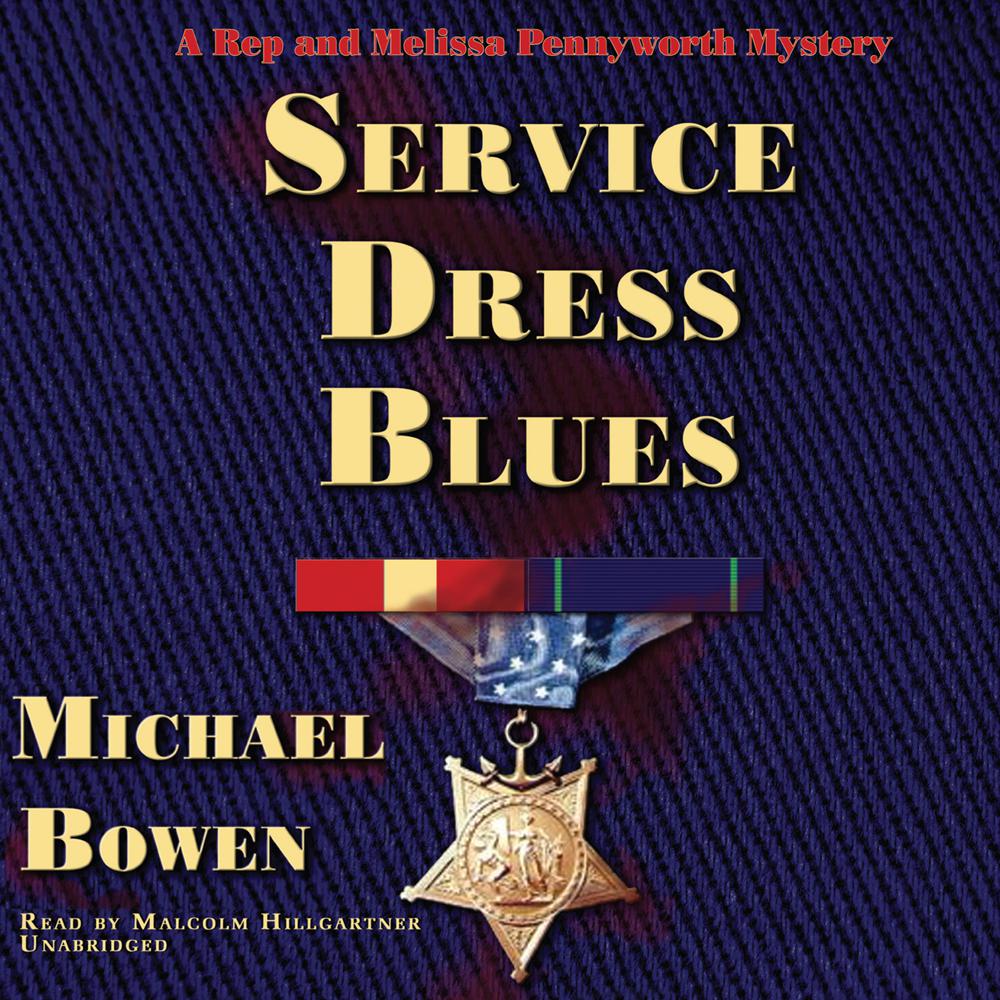 This contemporary puzzle mystery features Rep and Melissa Pennyworth, a bantering, plucky couple. Rep, a trademark and copyright lawyer, has followed Melissa to Milwaukee in her quest for a university assistant professorship.

Then, on the night before the Army-Navy game, a midshipman is found stark naked and barely alive in a cheap motel near the Naval Academy in Annapolis. The victim’s closest relatives are Ole and Lena Lindstrom, a pair of aging but scrappy Wisconsin political activists who had asked Rep for copyright advice. Ole and Lena have a well-earned reputation for trading punches with each other, and when Ole is murdered, Lena becomes an instant suspect. But Rep and Melissa suspect there is more involved, including a connection between the midshipman’s mugging and Ole’s murder.

“The light tone and easygoing dialogue make for a quick read.”

“Politics turn deadly in this fifth entry in the Rep and Melissa Pennyworth series.”