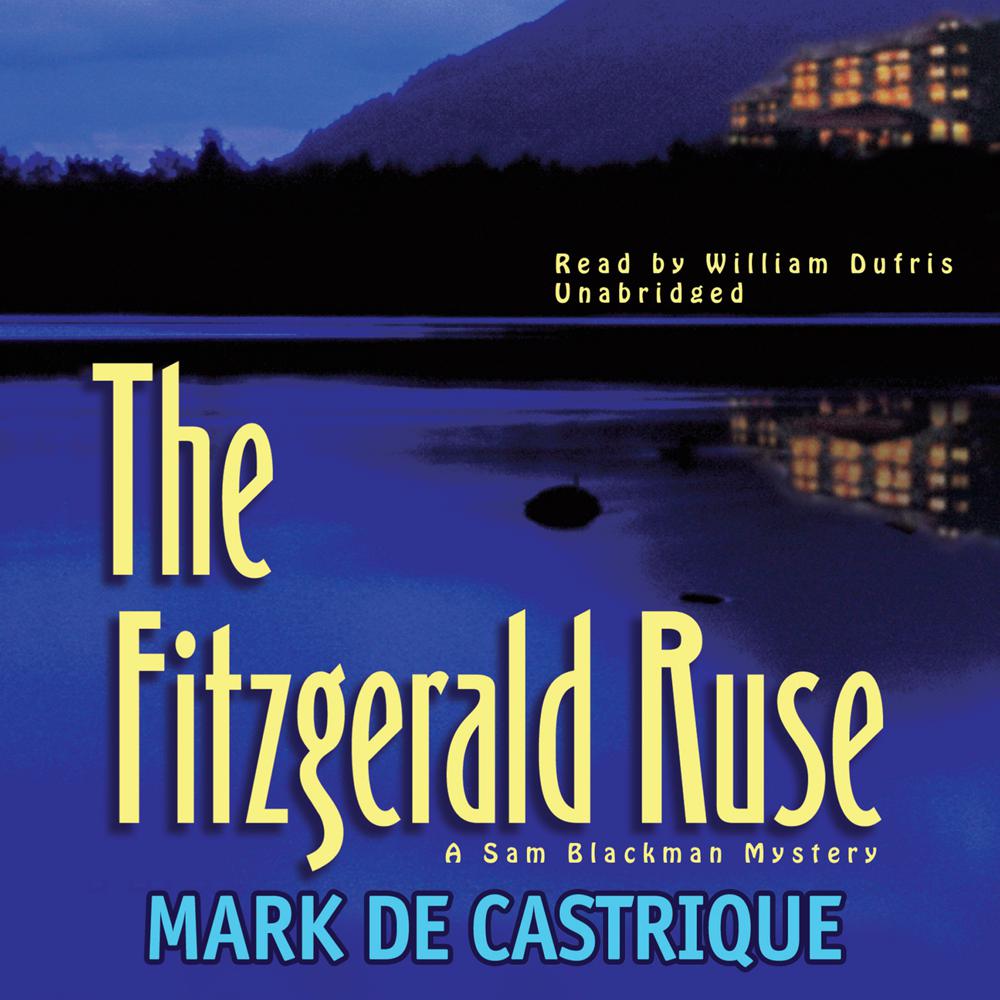 Former chief warrant officer and amputee Sam Blackman and his partner, Nakayla Robertson, are opening a detective agency. They have high hopes that the thriving mountain region will provide a steady stream of cases.

Their first client, a quirky elderly woman in a retirement community, makes a strange request. She wants Sam to right a wrong she committed over seventy years ago. Her victim: F. Scott Fitzgerald. Her crime: stealing a manuscript when Fitzgerald resided in the stately Grove Park Inn. Sam’s task seems simple enough: retrieve the woman’s lockbox and deliver the manuscript to Fitzgerald’s heirs.

“Winning…Readers will hope to see a lot more of the book’s amiable characters, in particular, Sam and Nakayla, whose comfortable banter lends the story much of its charm.”

“If eclectic Asheville had a voice, it would sound like the understated Southern accent chosen by narrator William Dufris…Intrigue surrounding the military contractor Blackwater makes the story especially timely.”

“The warmth of Sam and Nakayla’s relationship and Sam’s challenged but determined heart make for a great read.”

“Listeners will enjoy William Dufris’ able voice as it crackles and shifts from character to character. He moves effortlessly from male to female, southerners, northerners, old and middle aged. Good listening for the road with plenty of plot to draw listeners.”