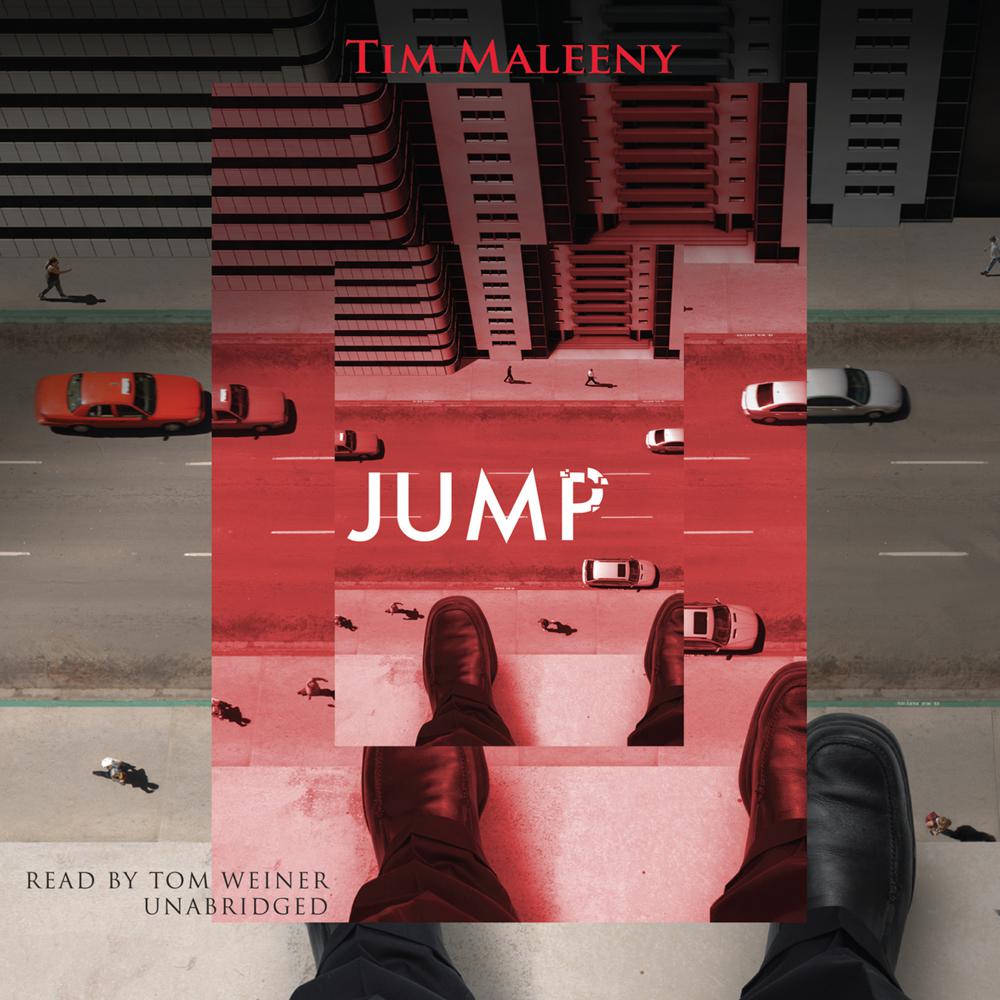 Jump is a story about finding true love in the midst of a multiple homicide.

When the most hated landlord in San Francisco takes an unexpected jump off the roof of his own building, it isn’t too hard to find suspects. But the police want to call it a suicide, since both the mayor and the press are complaining about the dismal closure rate for homicide investigations. But ex-cop Sam McGowan knows it was murder. He also knows that anyone living on the top floor of the building should be a suspect, including himself. So Sam decides to get to know his neighbors.

As more bodies surface and alliances shift, Sam finds himself jumping back and forth between his old life as a cop and his new one as a murder suspect, unable to decide where he really belongs.

“Firmly on darkly comic terra Hiaasen. Fast-paced and funny, this is a perfectly blended cocktail of escapism, with or without the beach towel.”

“Fast-paced, rollicking humor and characters right out of a—well, a 1930s Agatha Christie country house mystery—make this one of the best from the award-wining author of the Cape Weathers series.”

“This is one hilarious yarn, even though bloodshed begins with the first sentence…McGowan’s neighbors are a marvelously comic lot…Maleeny’s non-resident villains are just as entertaining…In less agile hands, such a rich array of characters would interfere with the story line. But not here…Maleeny has a winning formula with this one.”

“The story’s characters give life to a different and sometimes-funny police procedural, but it’s narrator Tom Weiner’s voices that keep listeners engaged. Weiner sounds like a cast of 20 as he navigates amid gravelly voiced Sam and his neighbors: two female African-American entrepreneurs, a no-nonsense elderly woman, a middle-aged singer, and, best of all, two drug-dealing but likable brothers. There are also assorted villains and minor characters, all creatively narrated. Never once does Weiner confuse a voice, despite the characters’ varied ages, vocal personalities, and ethnicities.”