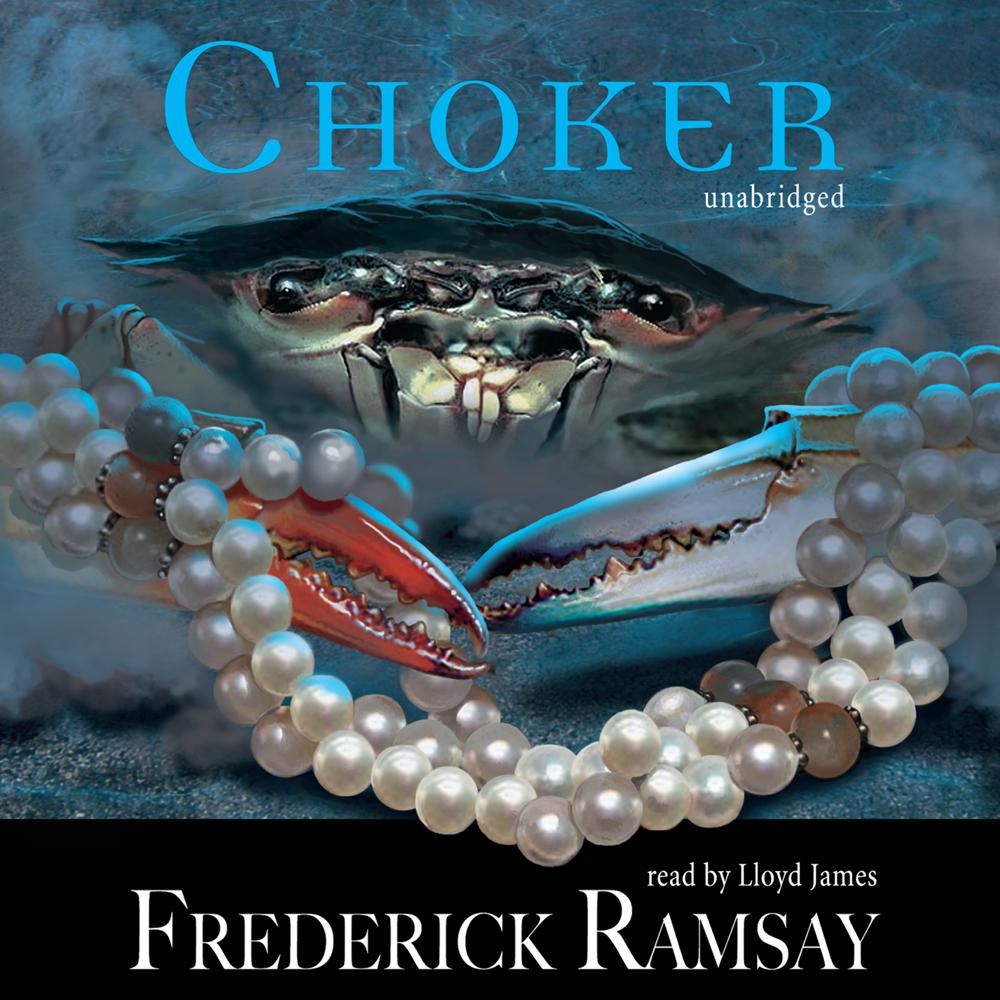 Sometimes clues just fall out of the sky.

Nick Reynolds, his pilot’s rating barely a month old, drops off the radar at night over the Chesapeake Bay. Investigating agencies call it another tragic pilot-error accident. No trace of the plane is found in the Bay’s murky waters. Ike Schwartz, erstwhile sheriff of Picketsville, on vacation, is approached by Charlie Garland, an old CIA friend, to look into the disappearance. Ike’s wide-eyed entry into a simple missing person’s case catapults him into an international thriller with intimations of terrorism that might threaten the nation and its leaders.

“Ramsay is best when contrasting the smooth professional spies and military men with lively amateurs like the cranky Bunky Crispins, a fiercely independent waterman who shows that it's possible to be a patriot and a rebel at the same time.”

“Lloyd James provides an intelligent narration. Ike has a likable energy, Charlie is appropriately prickly, and Fisher sounds like a man on a mission. Ramsay’s engrossing double mystery and James’ smart reading are two good reasons to listen.”

“A high-concept technothriller with a folksy touch and lots of local color, a winning combination that ought to delight Ramsay fans and win new ones.”

“A fast-paced thriller that’s quite a departure from Ramsay’s Picketsville mysteries.”