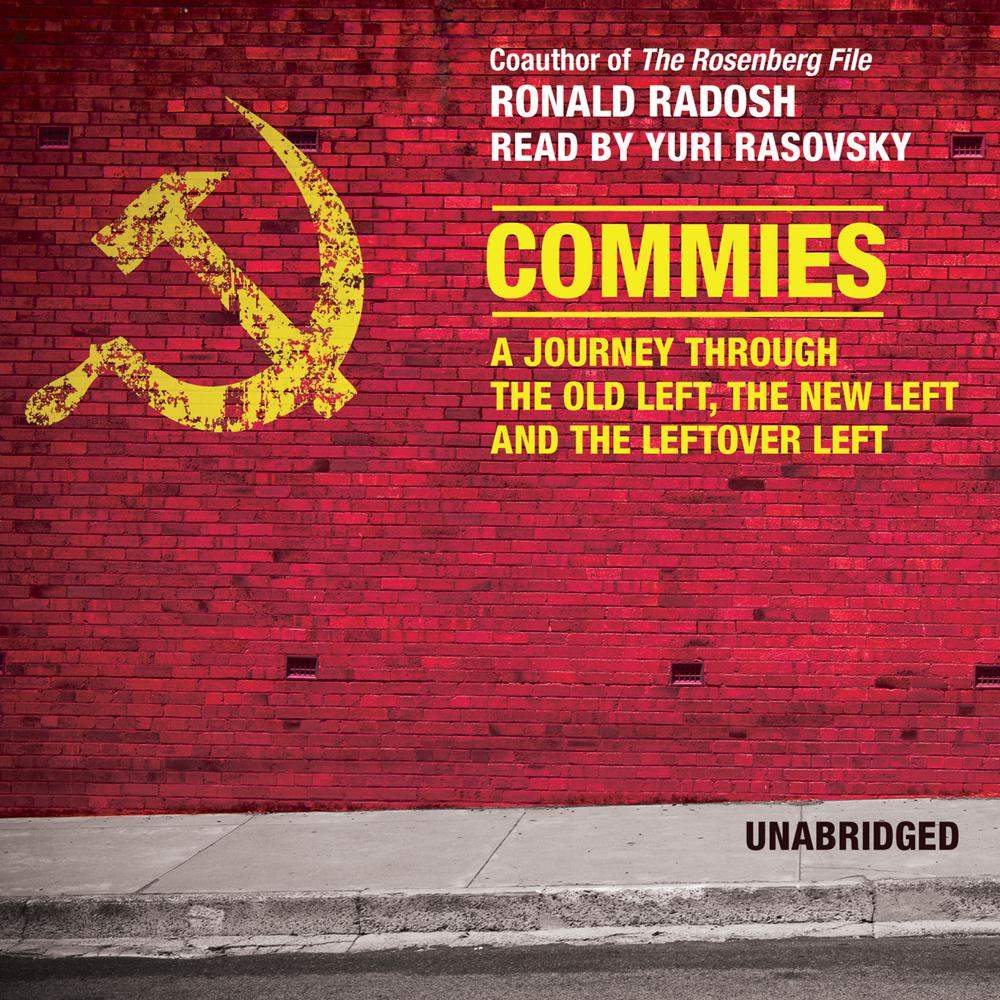 Ronald Radosh’s earliest memory is of being trundled off to a May Day demonstration by his Communist parents. Radosh grew up in the parallel universe of American Communism, and when he entered the University of Wisconsin in the late 1950s, he became a founding father of the New Left and emerged as one of its leaders in the sixties.

But if Commies is an intimate social history of the American Left over the past half-century, it is also a compelling story of a crisis of radical faith. In the early eighties, Radosh wrote the groundbreaking work The Rosenberg File, intending to prove that the martyrs were innocent—but after examining government files, he became convinced of the Rosenbergs’ guilt. As the publication of his book provoked attacks and blacklisting from his former friends in the Left, Radosh began to question his past allegiances.

“His encounters with Tom Hayden, Staughton Lynd, Herbert Marcuse, Abbie Hoffman, and other celebrities of the anti-Vietnam Left bring back the heady days of ’60s protest.”

“Radosh’s memoir is a valuable addition to the literature of leftist intellectual disillusionment.”

“Radosh captures well the times and personalities of his journey…He both entertains and engages in this unusual, heartfelt memoir.”