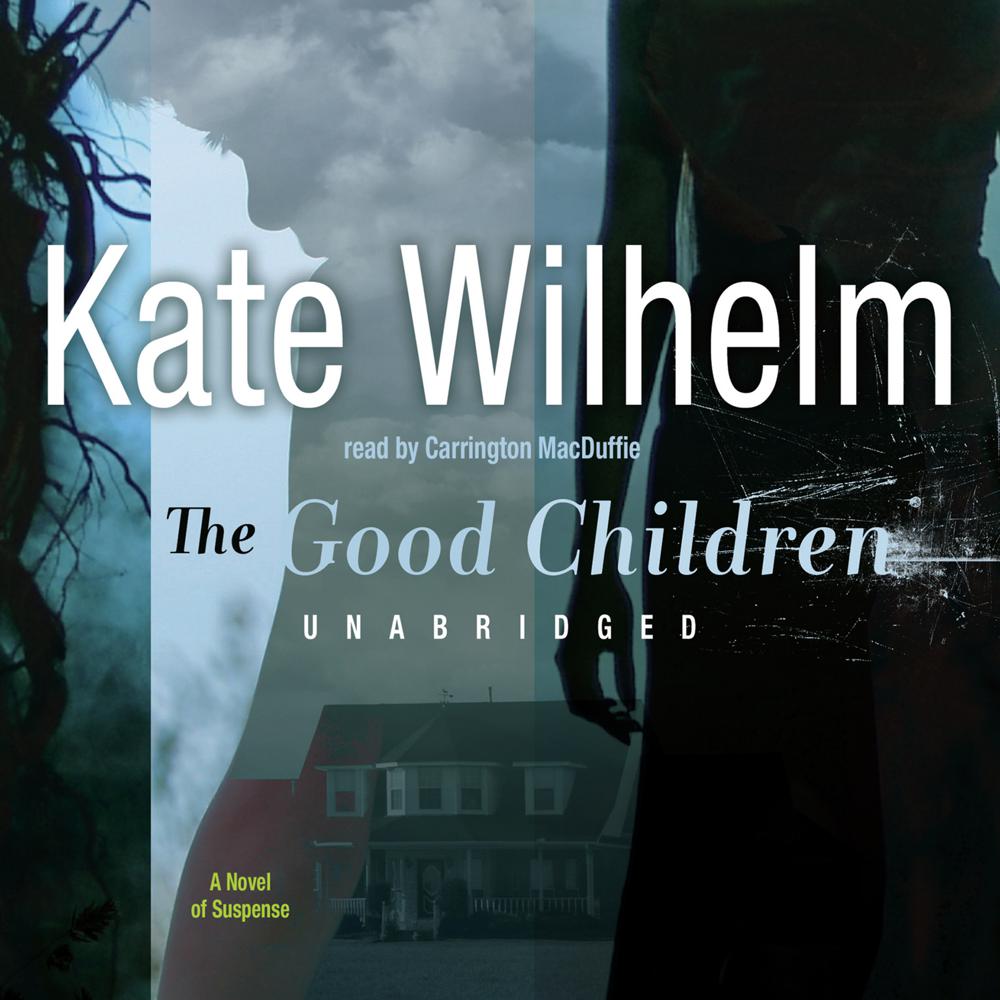 It started with a promise, a pact. It became a secret that no one must tell: that their parents were dead and gone, including the one they'd buried in the backyard.

When they move to a new home in Oregon, the McNair family knows they’re where they belong. But when tragedy strikes the family, the children face the prospect of being separated by the state. Rather than being sent to different foster homes, the four children decide to lie. And it’s a big lie. The sort of deceit that can hold a family together or tear it apart.

Now the McNair children are growing older, discovering love, college, and careers. But their lie haunts them. Their home holds them captive. Only the horrifying truth of their mother’s death can set the children free. And only the truth can destroy them all.

“Calling Kate Wilhelm a born storyteller is like calling Frank Sinatra a born singer: it’s necessary but not sufficient to explain the genius that lies just behind the apparent facility. Whether Wilhelm is writing her prizewinning science fiction, her best-of-the-bunch legal thrillers, or an emotionally charged psychological thriller such as The Good Children, Wilhelm instantly brings her characters to life and roots them in a landscape both familiar and formidable…Wilhelm adds modern touches of paranoia and political correctness to produce a story and characters that you'll have trouble forgetting.”

“Three-time Nebula Award winner Kate Wilhelm creates an unsettling account of a family of four children who are trying to stay together under devastating circumstances…Carrington MacDuffie is convincing as Kevin, 15; Amy, 14; Liz, 11; and Brian, 6, attempt to hide their mother’s death, hoping to avoid the foster care system. MacDuffie's treatment of Brian’s slide into a psychological nightmare is especially chilling. Wilhelm’s finely crafted thriller is made even more memorable by MacDuffie’s sensitive performance.”

“This is a superb story of death, love, and deception. Wilhelm is a master of psychological fiction. Her characters are sensitively and believably crafted and her plots are taut, compelling, and insightful. Essential for all popular fiction collections.”

“Brilliantly plotted, lyrically written, alluring and magical, mesmerizing, terrifying, and heartbreakingly funny, Wilhelm’s story is a wrenching masterpiece about love, loyalty, and lies that will lodge itself in readers’ psyches long after they’ve finished the last, stunning chapter.”