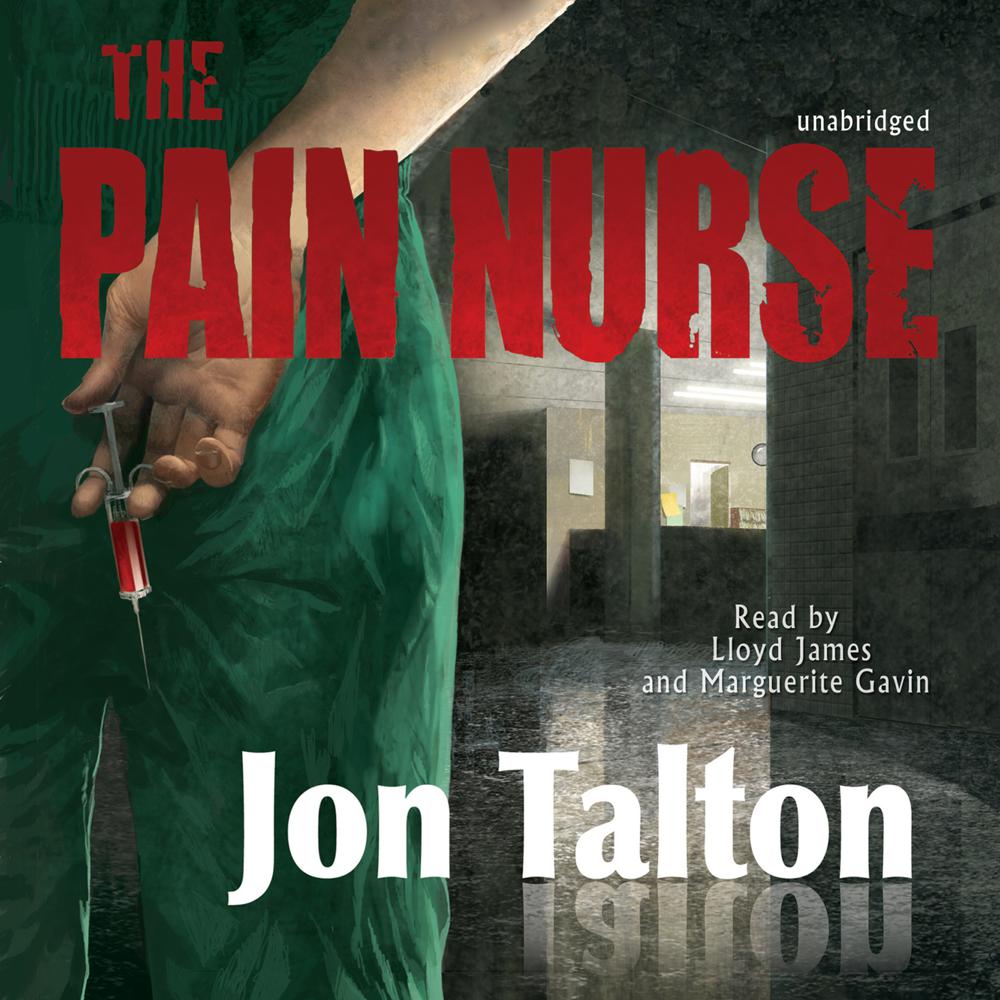 Cheryl Beth Wilson, a nurse at Cincinnati Memorial Hospital, finds a doctor brutally murdered in a secluded office. Wilson had been having an affair with the doctor’s husband, a surgeon, and now she is a “person of interest,” if not an outright suspect. But someone other than the police is also watching Cheryl Beth.

The murder comes as former homicide detective Will Borders is just out of surgery. But as his stretcher is wheeled past the crime scene, he knows this is no random act of violence—in fact, it has all the marks of a serial-killer case he supposedly solved years before. Unable even to walk, Borders starts to investigate, teaming up with Cheryl Beth, who is desperate to clear her name. But as the killer grows closer, the two are running out of time to unlock the secrets of the murder at the brooding, old hospital.

“[Talton] puts an interesting twist on the detective solving a mystery while bed-ridden scenario in this tense, well-crafted whodunit…Talton’s authentic depiction of hospital life lends heft, as do his searing descriptions of Borders’ physical pain and mental anguish during recovery.”

“[Talton] demonstrates his versatility in depicting the little-known world of the hospital pain nurse. A strong series launch, for all collections.”

“A nurse who understands pain, a cop who’s got plenty of it, and a cold case turned hot mesh smoothly in the latest from Talton…Nicely done. Though she’s a pain nurse, Cheryl Beth is a pleasure.”