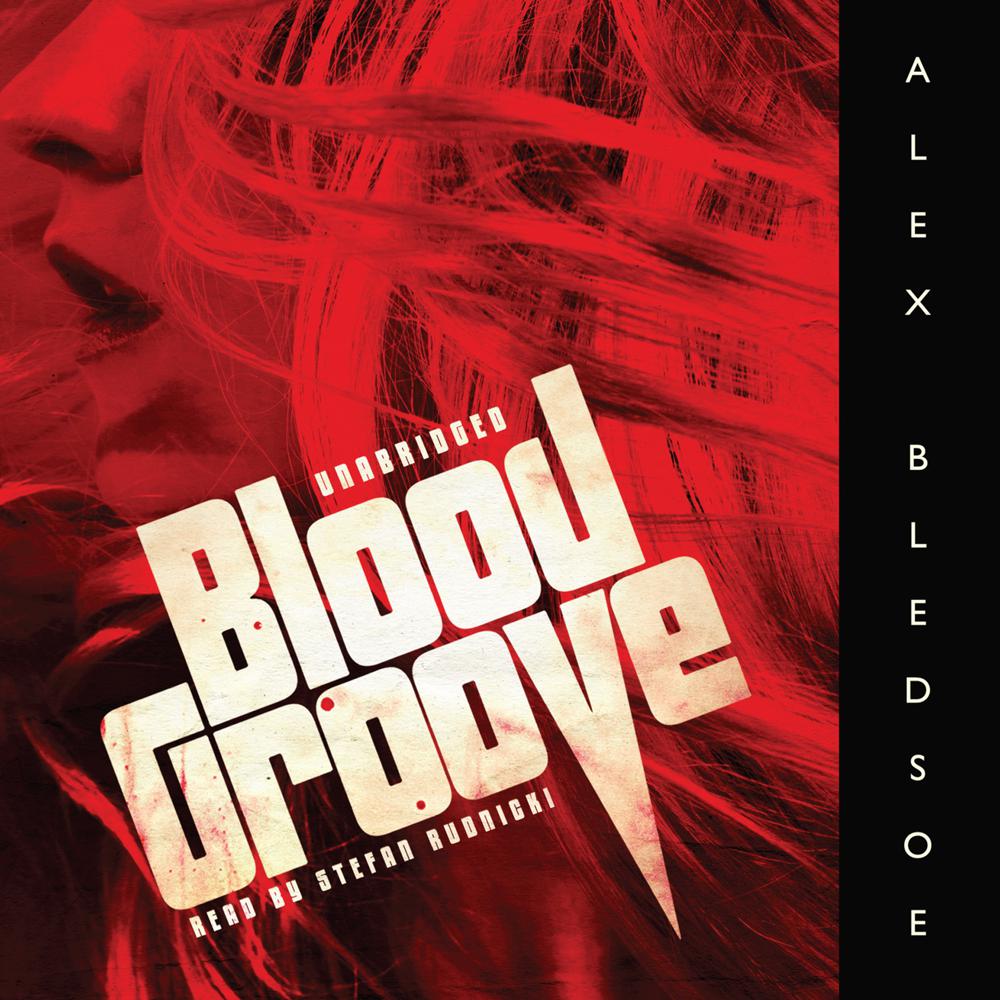 When centuries-old vampire Baron Rudolfo Zginski was staked in Wales in 1915, the last thing he expected was to reawaken in Memphis, Tennessee, sixty years later. Reborn into a new world of simmering racial tensions, he must adapt quickly if he is to survive.

Hoping to learn how his kind copes with this bizarre new era, Zginski tracks down a nest of teenage vampires, who have little knowledge of their true nature, having learned most of what they know from movies like Blacula. Forming an uneasy alliance with the young vampires, Zginski begins to teach them the truth about their powers. They must learn quickly for there’s a new drug on the street created to specifically target and destroy vampires. As Zginski and his allies track the drug to its source, they may unwittingly be stepping into a trap that can destroy them all.

“I love vampire stories, both reading them and writing them, and when one comes along that’s as new and fresh as Blood Groove, well, it’s just plain delicious. One very sweet read.”

“Hot and sticky and tangy as a slab of Memphis ribs. A trippy vamp-noir seventies feed-fest, complete with the requisite sex, drugs, and vintage rock.”

“An edgy, visceral page-turner that had me laughing one moment and shivering the next. Alex Bledsoe is a writer to watch!”

“Bledsoe’s debut urban fantasy is an intoxicating brew of mystery, humor, and horror.”