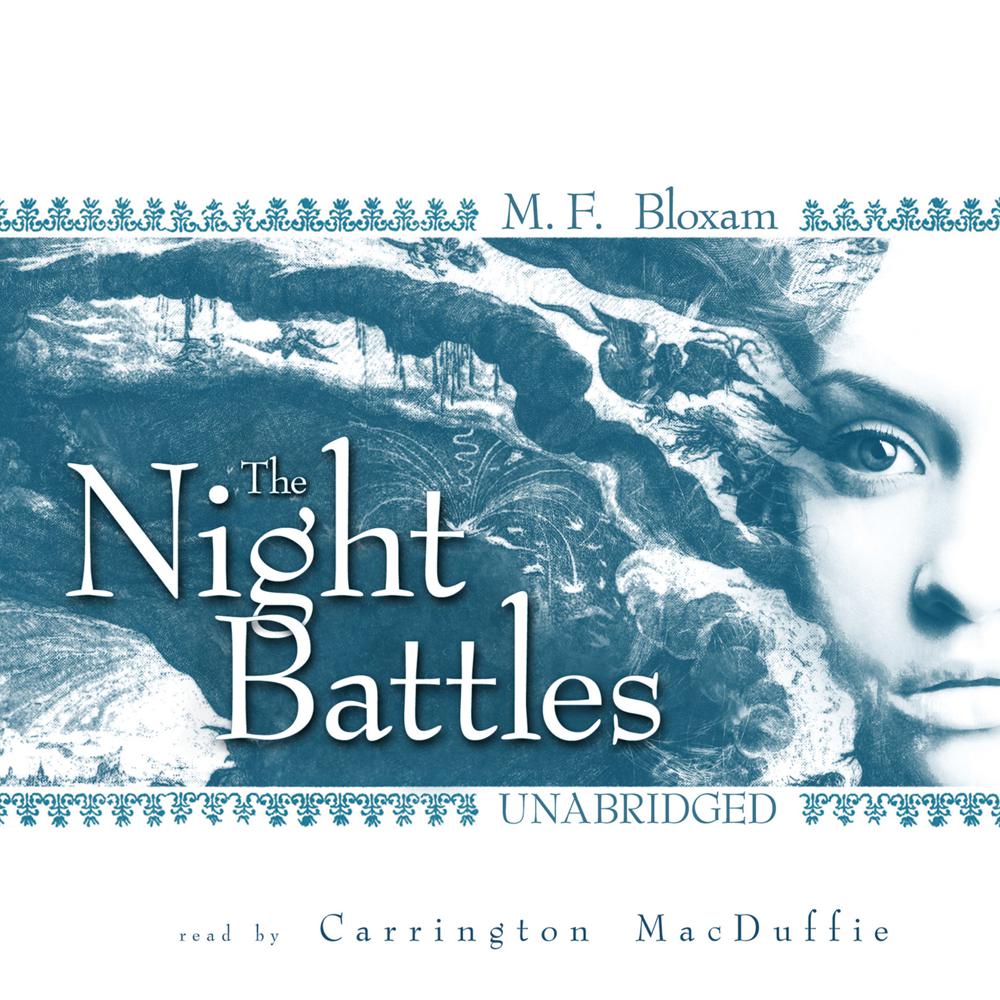 Historian Joan Severance has returned to the Sicily of her childhood, ostensibly to do research in the archives of the remote fortress town of Valparuta. In truth, her academic career lies in ruin behind her after being relieved of her teaching duties at Brown University for assaulting a student. Unable to approach her own long-buried history of loss and displacement, Joan takes refuge in the cool library rooms of the old town.

But Valparuta, Joan discovers, is haunted too. Unseen hands vandalize its homes and streets; the archivist, Cosimo Chiesa, suffers invisible blows. As Joan’s disturbed, hyper-intuitive mind falls increasingly under Valparuta’s spell, the embattled Chiesa begins a subtle campaign of seduction and tutelage whose purpose—at once shocking and inevitable—will force Joan to confront her unacknowledged past.

“Bloxam delivers fine Sicilian literary horror in the vein of Tom Piccirilli and Sara Gran…Bloxam’s ornate prose is the perfect complement to her complex heroine and the creepy goings-on in this eerie and satisfying debut novel.”

“Carrington MacDuffie artfully portrays the antagonistic Joan and a cast of enigmatic Sicilians…The evocative writing and the dreamlike nature of the story, set mostly amid the quiet of the archives and the crumbling splendor of Joan’s hotel, make for perfect audio.”

“Bloxam, in a highly original debut novel, slowly and skillfully deploys a violent alternate reality. And she renders the eerie happenings in such careful and elegant prose that the novel’s style becomes as much an enticement as its substance.”

“The Night Battles takes many unexpected twists and turns, and what drives it forward is both the sense of mystery that Bloxam has given to the town of Valparuta and the silent longing for some kind of emotional depth that she has given to her protagonist. In short, The Night Battles is a work of beauty, a curious cross between Umberto Eco and Neil Gaiman—mysterious, moody, and highly engaging.”