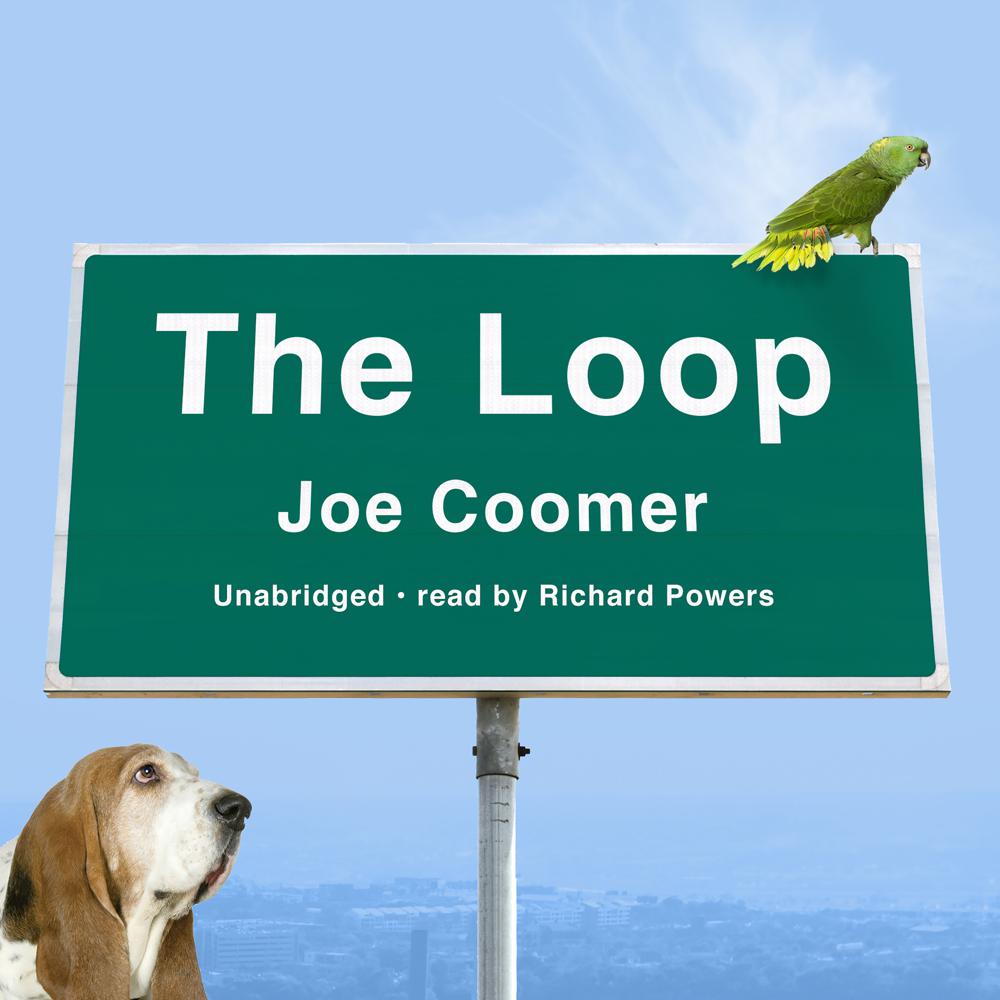 Lyman, a thirty-year-old loner, is sipping coffee on the front steps of the trailer he calls home one morning, when a parrot suddenly alights on his screen door. The parrot arrives with a mysterious past and beak full of cryptic sayings, such as “That which hath wings shall tell the matter.” Convinced that heeding the bird’s wisdom will lead him to answers about himself that he so desperately seeks, Lyman combines his night job as a courtesy patrolman, circling the highway that loops around Fort Worth, with days in the library. Together with Fiona, the loquacious and sexy librarian, he traces his adopted pet’s origins, and while what Lyman ultimately discovers may not help him piece together his own past, it paves the way for a future he never imagined.

“Read this book—and feel better while you wait for the world to make sense.”

“Coomer writes so well, with such freshness and authenticity that we hate to put the book down.”

“Joe Coomer is a marvelously creative comic writer: Lyman’s lonely, lively mind, his generous and timid spirit, Fiona’s quirky originality, and, of course, the aged parrot who proudly announces, ‘I’m an eagle,’ take the reader on an adventurous, and all too brief, ride around the Fort Worth loop.”

“Every night, devoted Texas Highway Department employee Lyman drives around the seemingly endless loop that surrounds the city of Fort Worth, helping stranded drivers, removing dead animals, and otherwise seeing that the road is clear. His is a life of monotony that serves to keep order and balance in his lonely existence—that is, until a chance encounter with a very intelligent parrot opens his eyes to the world around him. As Lyman, narrator Paul Michael Garcia speaks with the contented tone of a man who fails to recognize the isolation of his existence. But when Garcia assumes the role of Fiona the librarian, he slyly adapts Lyman’s tone to that of a man who is being rapidly awakened to new possibilities.”

“[In] this beautifully written novel…Coomer’s gentle insight, quirky characters, and philosophy will remind listeners of Anne Tyler’s early classics like Dinner at the Homesick Restaurant or The Accidental Tourist. Actor and director Paul Michael Garcia’s outstanding, gentle reading exactly captures each poignant character, smoothes out the uneven plot, and even humanizes the cranky parrot and Fiona’s beloved dog. For adults and mature teens.”