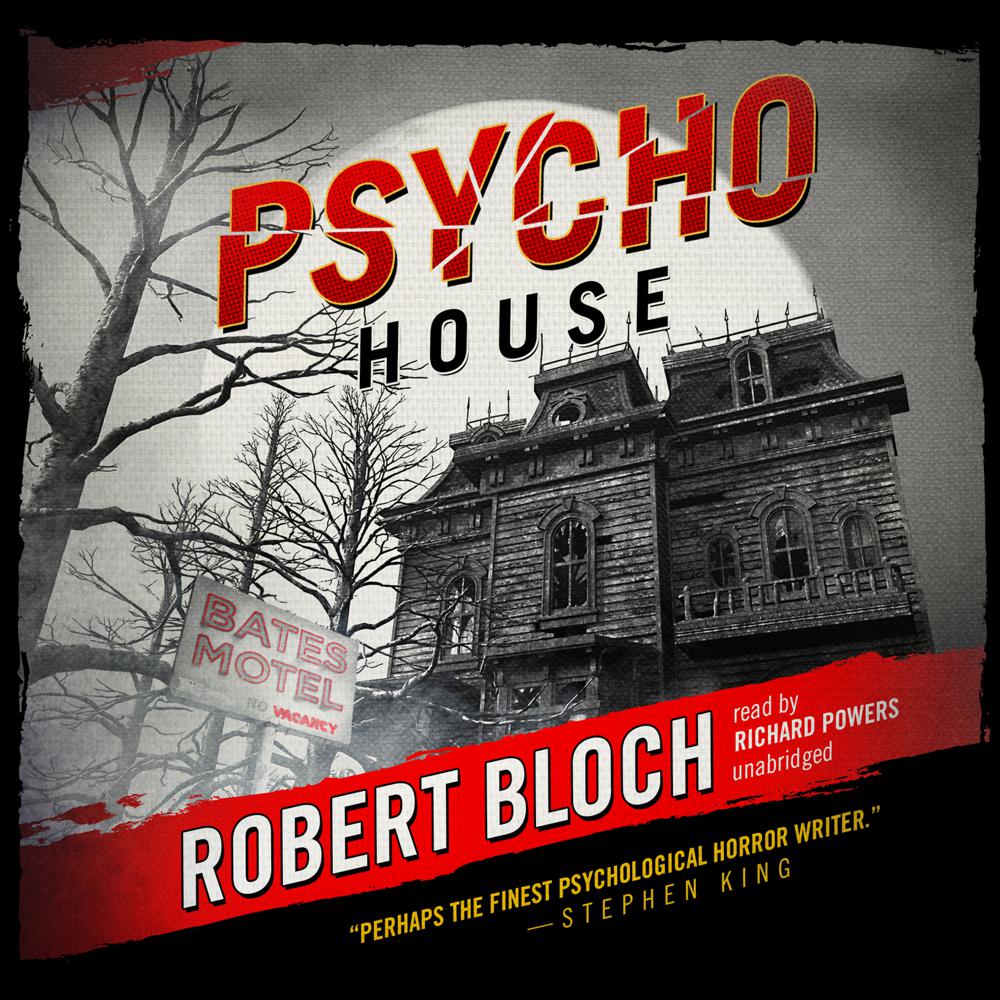 The new Bates Motel is a tourist attraction, a re-creation of the infamous murder site, and the developers are already counting their profits. But there’s a new exhibit that nobody expected: the bloody corpse of a teenage girl crumpled in the front hall, stabbed to death. Among the avalanche of press and publicity is reporter and true-crime book writer Amelia Haines, who is studying the original Psycho killings. To her, the new murders are a golden opportunity; if she can become part of the investigation, perhaps track down the killer herself, then her fame and fortune will be assured. But catching the madman won’t be easy: the town is full of suspects, and Amy’s best informants keep turning up murdered. If she isn’t careful, Amelia Haines may become the next permanent guest at the Bates Motel.

“Bloch’s superb storytelling skills, combined with his masterful use of tension and suspense, make for excellent reading.”