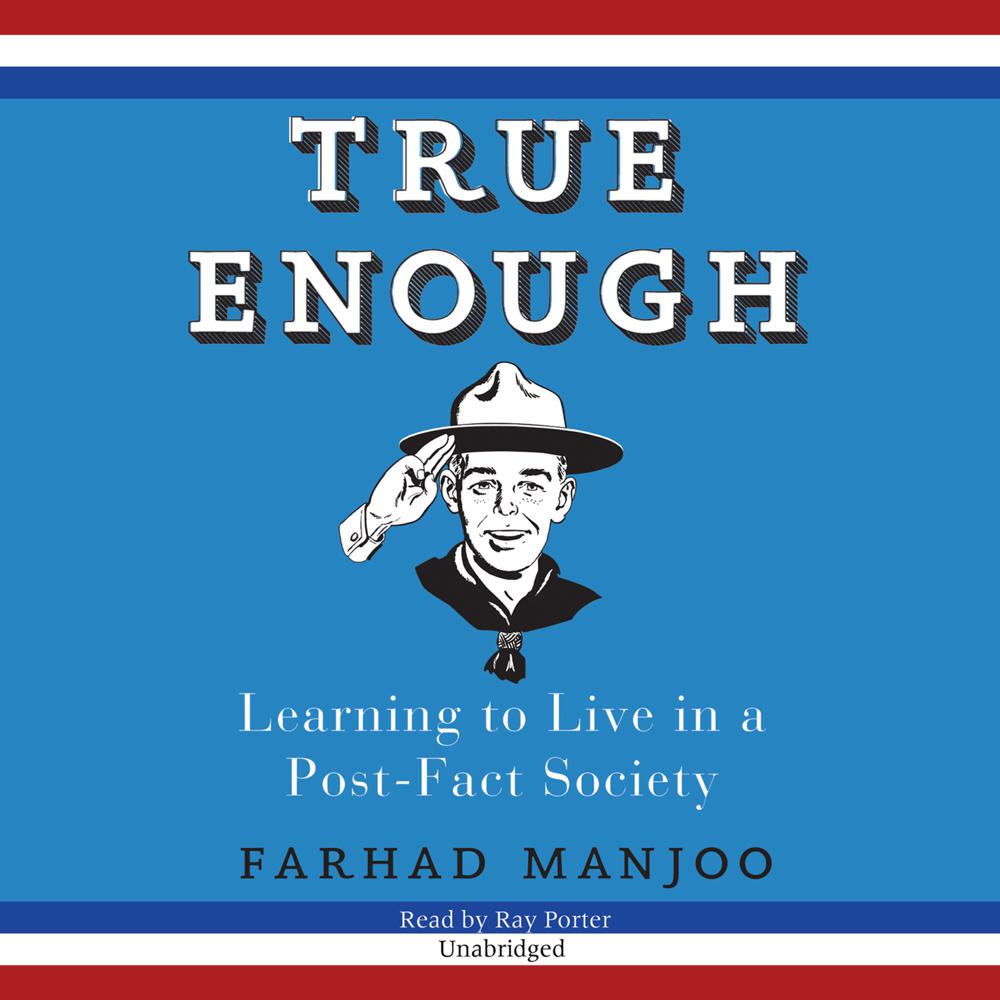 Why has punditry overtaken news, with so many media outlets pushing partisan agendas instead of information? Why do lies seem to linger so long in the cultural subconscious even after they've been thoroughly discredited? And why, when more people than ever before are documenting the truth with laptops and digital cameras, does fact-free spin and propaganda seem to work so well?

Comedian Stephen Colbert's catchword "truthiness" captured something essential about our age: that people are now more comfortable with ideas thatfeeltrue, even if the evidence for those beliefs is thin. In a subtle and fascinating exploration, Farhad Manjoo explains what's powering this phenomenon. He explores how new technologies that give us control over what we see and read have caused "reality" to split across political and cultural lines, allowing opposing groups to subscribe not only to different opinions from each other but also different facts.In an age of talk radio, cable television, and the blog- and YouTube-addled internet universe, it is no longer necessary for any of us to confront notions that contradict what we "know" to be true.

With brilliant insights from psychology, sociology, and economics, Manjoo explains how myths pushed by both partisans and marketers—whether about global warming, the war in Iraq, 9/11, or even the virtues of a certain candy bar—have attracted wide support in recent years. His characters include the Swift Boat veterans, Lou Dobbs, and conspiracy theorists of all varieties, all of whom prove thattruematters less, now, than trueenough.

“A perceptive analysis of the status of truth in the digital age…Manjoo has produced an engaging, illustrative look at the dangers of living in an oversaturated media world.”

“Narrator Ray Porter maintains a respectful, even tone in describing the examples that reflect both sides of the political aisle…Listeners will be alarmed by the influence of ‘experts on the take’ doling out what Manjoo calls ‘amateur research.’”