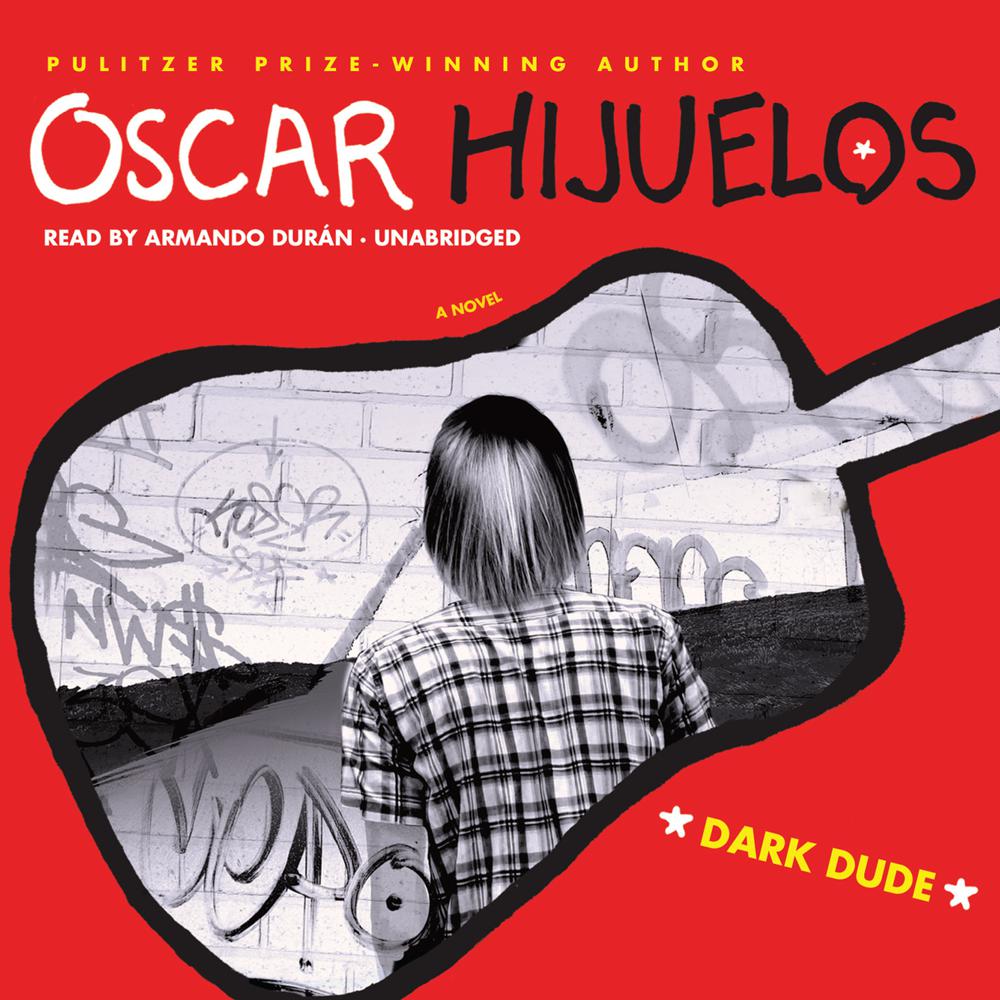 From Pulitzer Prize–winning novelist Oscar Hijuelos comes an unforgettable journey about identity, choices, and the way in which we all struggle to accept our true selves. In gritty, clear prose, Dark Dude captures New York City in the 1960s—violent, decaying, slouching away from the American dream—and brings to life a character who has no choice but to head out west in search of something better.

Rico didn’t say good-bye. He didn’t leave a phone number. And he didn’t plan on coming back—ever. In the Midwest, Rico could blend in, his light hair and lighter skin disguising his background. He would no longer be the “dark dude,” the punching bag for the whole neighborhood. Trading Harlem for Wisconsin, though, means giving up on a big part of his identity. And when Rico no longer has to prove that he’s Latino, he almost stops being one. Except that he can never have an ordinary white kid’s life, because there are some things that can’t be left behind, things that will follow you a thousand miles away. When Rico discovers that picket-fenced apple-pie people can be just as violent and judgmental as the neighbors he left behind, he is forced to swallow an uncomfortable truth: no longer an outsider by his appearance, Rico is still an outsider.

“[The] themes are classic—alienation, the search for identity—but his approach is pure Hijuelos: Cuban-American, musical and very, very funny…the inevitability of the conclusion doesn’t matter: it’s the smooth, jazzy flow of the narration, the slides between Rico’s rootlessness and the book’s strong sense of place that count.”

“[Hijuelos] proves himself to be a powerful, adept storyteller for teens…Frank, gritty, vibrant, and wholly absorbing, Rico’s story will hold teens with its celebration of friendship and its fundamental questions about life purpose, family responsibility, and the profound ways that experience shapes identity.”

“With parallels to Huck Finn’s journey, Rico’s story of self-discovery is skillfully chronicled by Armando Durán, whose ease with accents is noteworthy. He seamlessly delivers the many Spanish phrases interspersed throughout the text and conveys Rico’s sense of alienation and bewilderment when he experiences injustice and random violence in the rural Midwestern community.”