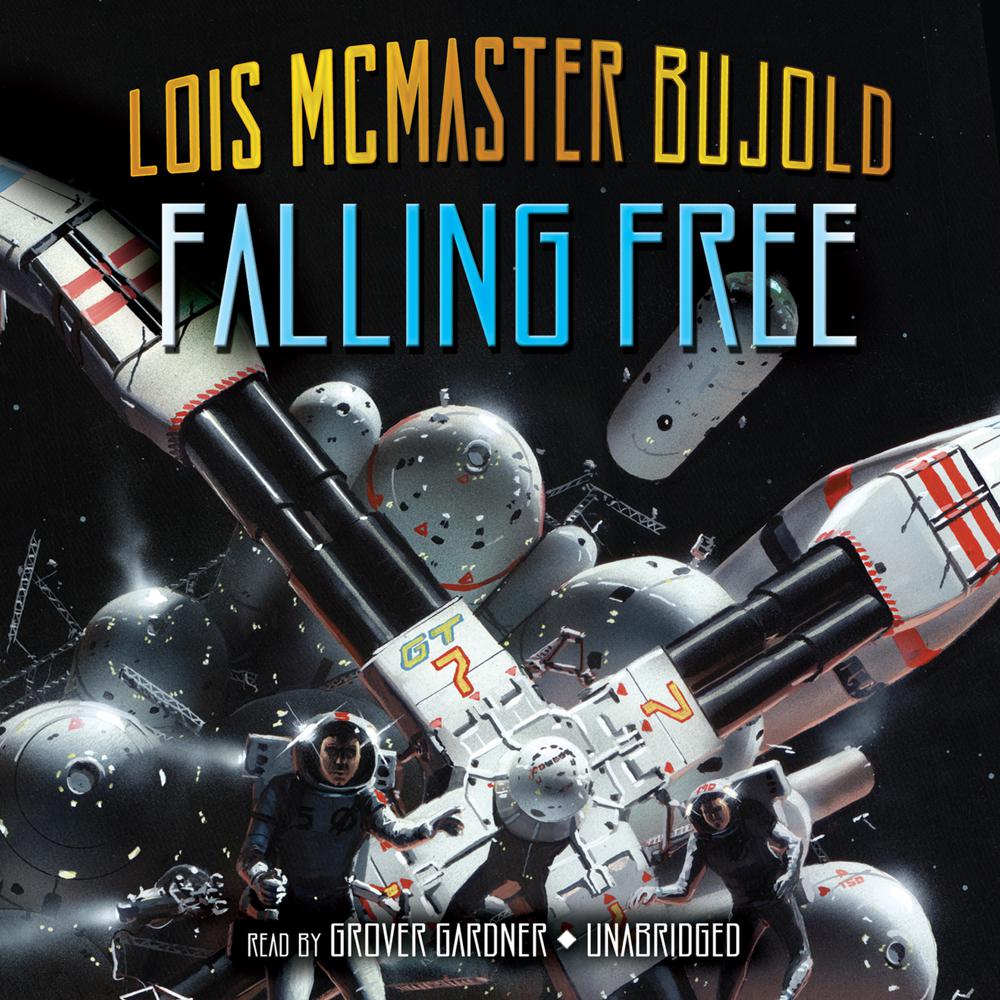 Leo Graf was just your average highly efficient engineer: mind your own business, fix what’s wrong, and move on to the next job. Everything neat and according to spec, just the way he liked it. Safety Regs weren’t just the rule book he swore by; he’d helped write them. But all that changed on his assignment to the Cay Habitat. Leo was to teach welding to a secretly produced batch of humanoid workers genetically engineered with two additional arms instead of legs to be ideally suited to working in free fall. Could he just stand there and allow the exploitation of hundreds of helpless children merely to enhance the bottom line of a heartless mega-corporation? Leo hadn’t anticipated a situation where the right thing to do was neither safe nor in the rules.

Leo adopted a thousand quaddies. Now all he had to do was teach them to be free.

“Superb…Read, or you will be missing something extraordinary.”

“Bujold’s best work in my opinion.”

“Grover Gardner brings to Bujold’s work…an abiding ability to deliver a narration which communicates the emotional aspects of both the overall tale and the individual characters…Blackstone and Gardner have given Bujold’s favored book, along with the others in her Vokosigan series, high-quality treatment.”

“I’ve never been a big fan of sci-fi and fantasy stuff, but from the very first book in this series I was hooked. The characters grow and mature and take on wonderful shadings and subtleties. The dialogue is priceless and [Bujold] never misses an opportunity to mingle wry humor with taut action and a sprinkling of philosophical commentary.”