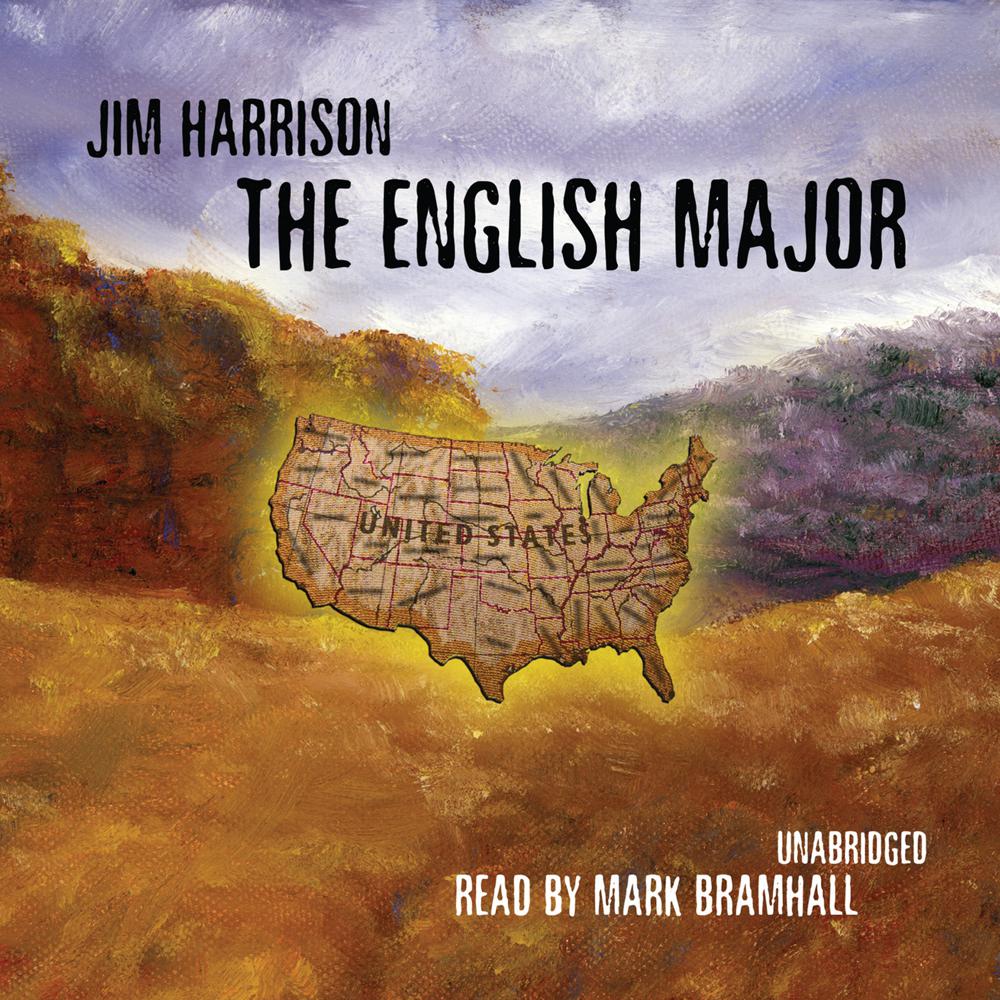 “It used to be Cliff and Vivian and now it isn't.” With these words, Jim Harrison begins a riotous, moving novel that sends a sixty-something man on a quest of self-rediscovery. Newly divorced and robbed of his farm by his real-estate shark of an ex-wife, Cliff is off on a road trip across America, on a mission to rename all the states and state birds to overcome the banal names men have given them.

Cliff's adventures take him through a whirlwind affair with a former student from his high school teaching days twenty-some years before, to a snake farm in Arizona owned by an old classmate, and to the high-octane existence of his son, a big-time movie producer. A map of a man’s journey into—and out of—himself, The English Major is vintage Harrison: reflective, big-picture American, and replete with wicked wit.

“It’s never too early to put aside a great Father’s Day gift. Wives and daughters of America: For your reading Papa, this ribald, questing, utterly charming and Zen-serious novel about being male, sixty and (well, almost) alone, is the book of the year. Guys, if you can’t wait to get going, you ought to just plunk down your money…right away and follow Cliff’s trail.”

“This ribald, questing, utterly charming and Zen-serious novel about being male, sixty, and (well, almost) alone, is the book of the year.”

“This story of a man who gives up the farm and wanders the country is a wonderful piece of work. Narrator Mark Bramhall is the epitome of the rural farmer. His voice, his inflections, his astonishment at the ways of city folk make it easy to ride with Cliff on an American road trip…Bramhall’s sometimes hushed tones mask the character’s world of torment and desire to scream out loud.”

“Harrison creates a complex character…while also capturing the wonders of the natural environment.”