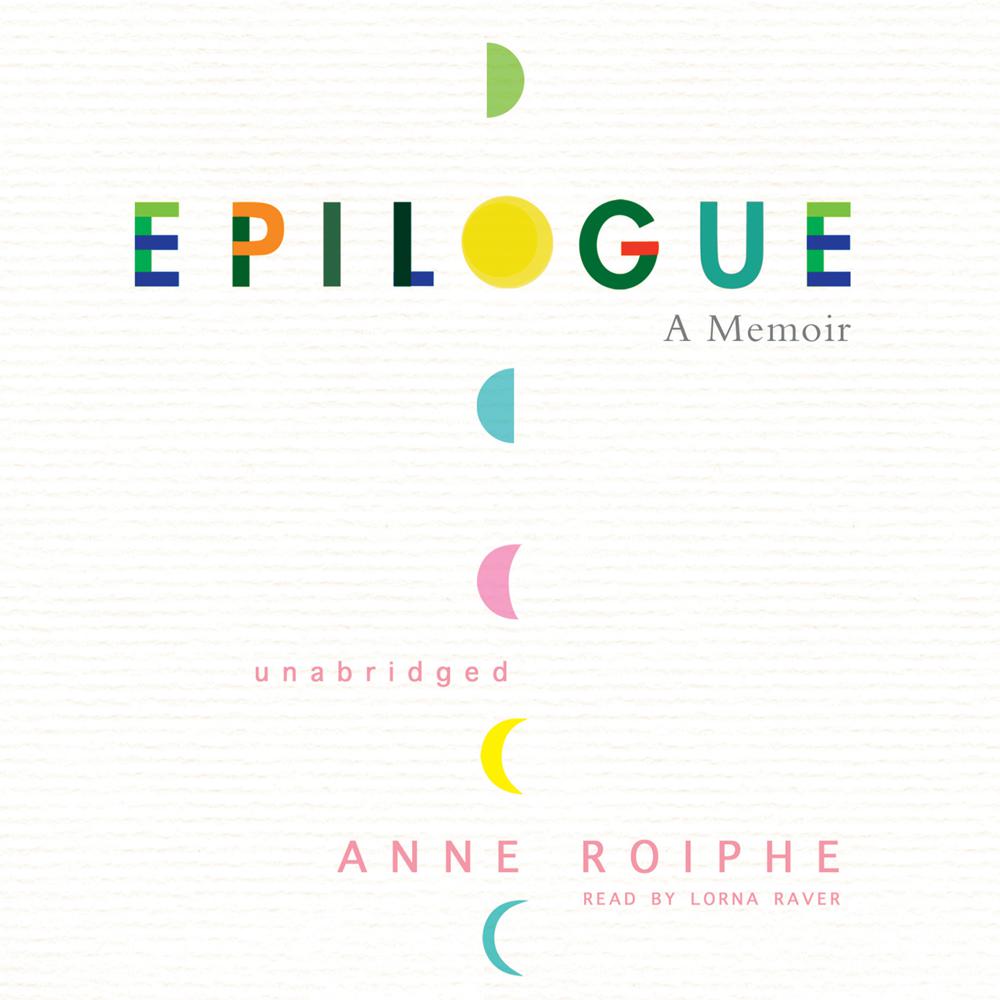 Bestselling author Anne Roiphe offers a poignant memoir of a journey that no one is prepared for: widowhood. Weaving between heartbreaking memories of her marriage and the pressing needs of her new day-to-day routine, Roiphe constructs an elegant literary pastiche, not of grief but of renewal. She begins her memoir just as the shock of her husband’s death has begun to wear off and writes her way into the then unknown world of life after love. In beautifully wrought vignettes, Roiphe captures the infinite number of “firsts” that lie ahead, from hailing a cab to locking and unlocking the door, to answering responses to a singles ad placed by her daughter.

“In poignant flashes of everyday moments and memories, Roiphe tells an unflinching and unsentimental story of widowhood’s stupefying disquiet, of surviving love and living on.”

“Lorna Raver captures the tone of one who is bewildered by all that has happened but who is trying to persevere against irreconcilable feelings of loss. Raver preserves the sense of vulnerability and bravado in Roiphe’s attempts to convince herself that she should undertake a new relationship to dull her loneliness. Raver contrasts Roiphe’s sense of fragility at being left alone with her fortitude in moving forward, in hopes of feeling less haunted by her husband’s memory.”

“Radiates with raw emotion and is both painful to read and terrifying to consider...No one can really prepare a woman for this passage in life, but Roiphe’s luminous memoir is a beacon of help and, ultimately, hope.”