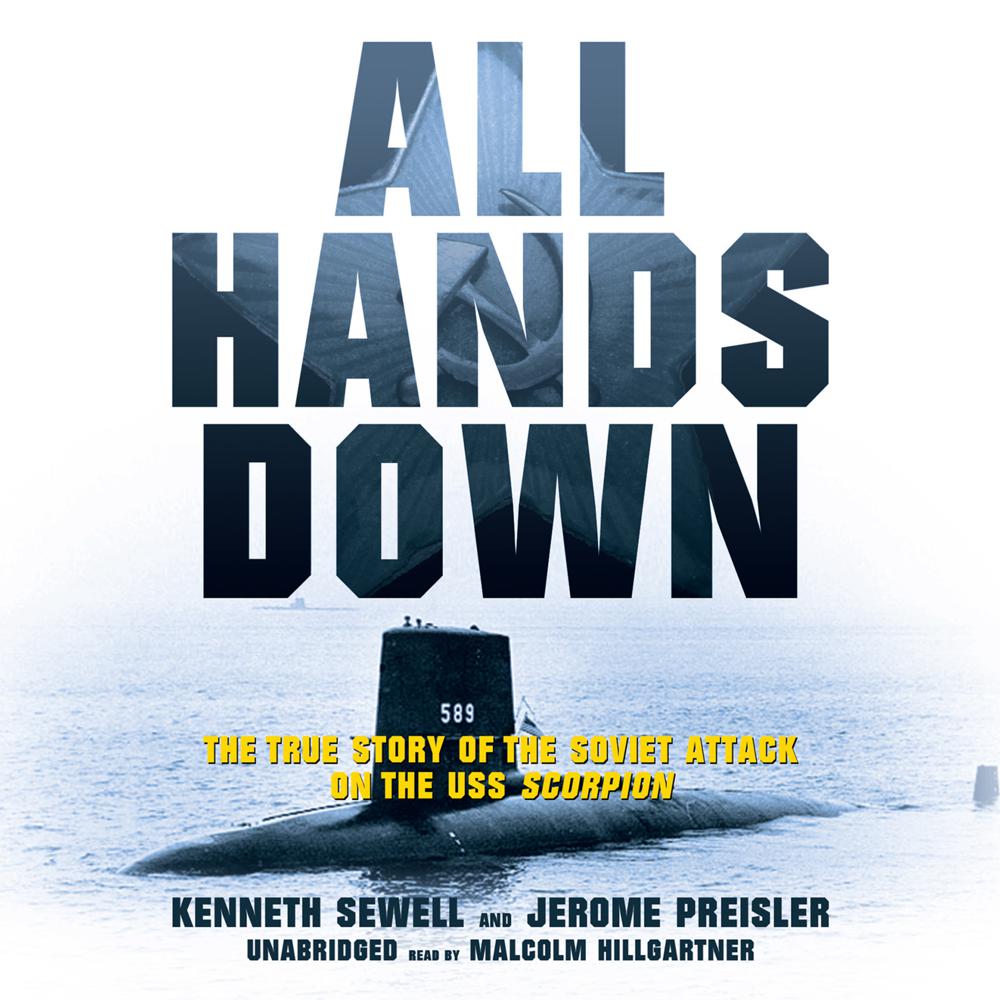 Forty years ago, in May 1968, the submarine USS Scorpion sank under mysterious circumstances, with a loss of ninety-nine lives. The tragedy occurred during the height of the Cold War between the United States and the Soviet Union and only weeks after the sinking of a Soviet sub near Hawaii. Now, drawing on hundreds of hours of interviews, many with exclusive sources in the naval and intelligence communities, as well as recently declassified United States and Soviet intelligence files, Kenneth Sewell and Jerome Preisler explain what really happened to Scorpion.

In January 1968, a US intelligence ship, USS Pueblo, was seized by North Korea. Among other items, the North Koreans confiscated a valuable cryptographic unit that was capable of deciphering the navy's top-secret codes. Since a traitor named John Walker had begun supplying the navy's codes to the KGB, the Russians were able to read highly classified naval communicationsonce the KGB acquired the crypto unit from the North Koreans.

Then, in March, the Soviet sub K-129 mysteriously sank near Hawaii, hundreds of miles from its normal station in the Pacific. Soviet naval leaders mistakenly believed that a US submarine was to blame for the loss, instigating a plot for revenge. A trap was set: several Soviet vessels gathered in the Atlantic, their behavior suspicious. It would only be a matter of time before a US sub was sent to investigate. That sub was the Scorpion. Using the top-secret codes and the deciphering machine, the Soviets were able to intercept and decode communication between the navy and Scorpion, the final element in carrying out the planned attack.

All Hands Down shows how the Soviet plan was executed and explains why the truth of the attack has been officially denied for forty years. Sewell and Preisler debunk various official explanations for the tragedy and bring to life the personal stories of some of the men who were lost when Scorpion went to the bottom. This engrossing true story is more exciting than any novel.

“[A] convincing argument…few will be able to resist the juicy details offered about this half-forgotten disaster and its aftermath…A satisfying historical whodunit, redolent with Cold War paranoia and tragedy.”

“All Hands Down highlights a truth no less relevant today: international incidents are in good part constructions mutually agreed upon after the event.”

“Malcolm Hillgartner tells the story in a crisp, almost military, style, except when he talks about the submariners’ families and their suffering. The author makes painfully clear the reasons they could not be told the true story without compromising national security. Hillgartner walks a fine line between factual recitation of the scattered records of the submarine’s disappearance and depicting the dramatic effect of the crew’s loss on the women and children waiting at home. Hillgartner makes everyone, especially the women and children, heartbreakingly real.”