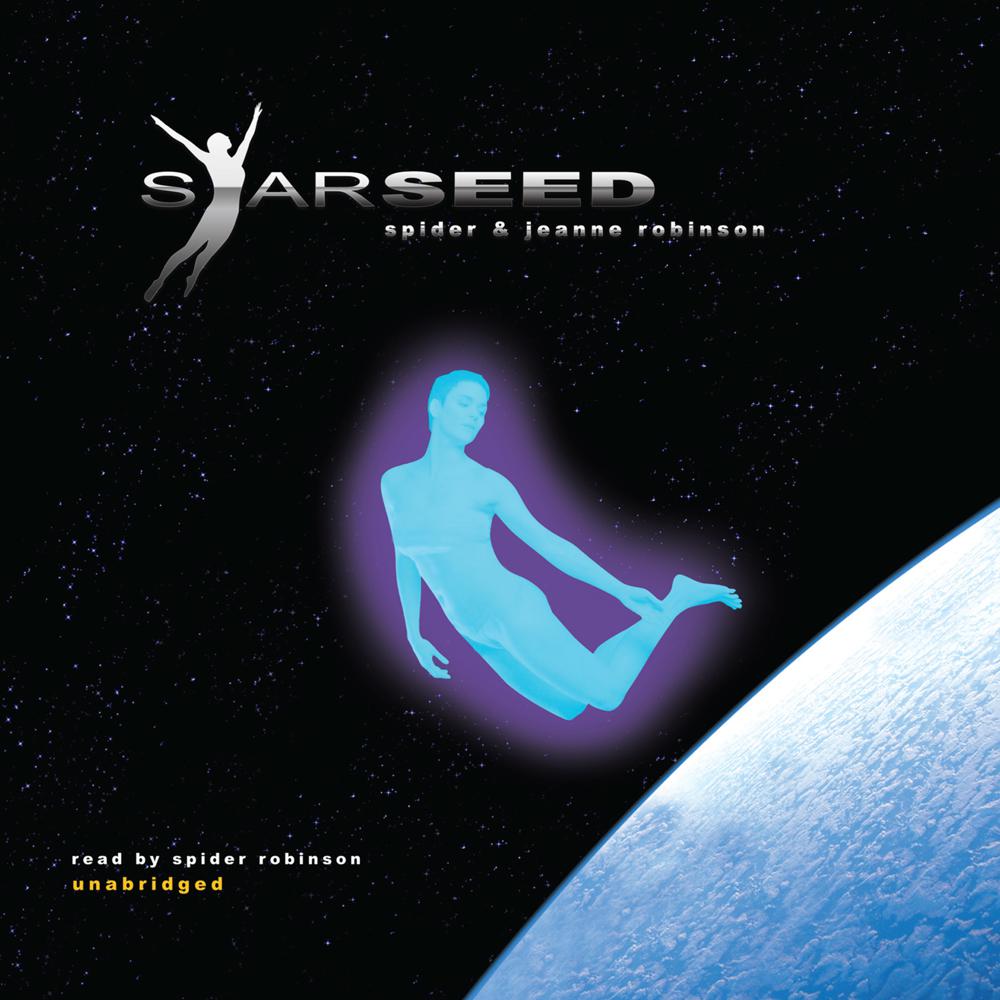 This sequel to Stardance returns to the rarified world of Top Step, an asteroid in orbit above twenty-first-century Earth. There, for the price of all one’s worldly possessions, humans are able to live in a vaccum indefinitely by joining with a symbiotic lifeform that provides all needed nourishment.

For Rain McLeod, a forty-six-year-old dancer whose failing body is about to end her career, the Starseed program is the only way to continue living her dream. But for others, including several religious groups and power hungry countries back on earth, the existence of Stardancers represents a threat to all humanity. When a missle attack threatens Top Step and Rain’s lover, Robert, is implicated as a prime suspect, Rain must choose between her private dream and the greater good in a world poised on the verge of an evolutionary leap.

“The Robinsons’ message—that love and communication are what being human is really about—is delivered with plenty of action, high tech and character development in a story that moves along briskly.”

“Suspense builds slowly but inexorably…Solid plotting enlivened by dashes of zen and modern dance make this a good choice for most libraries.”

“Stardance fans will want to investigate.”