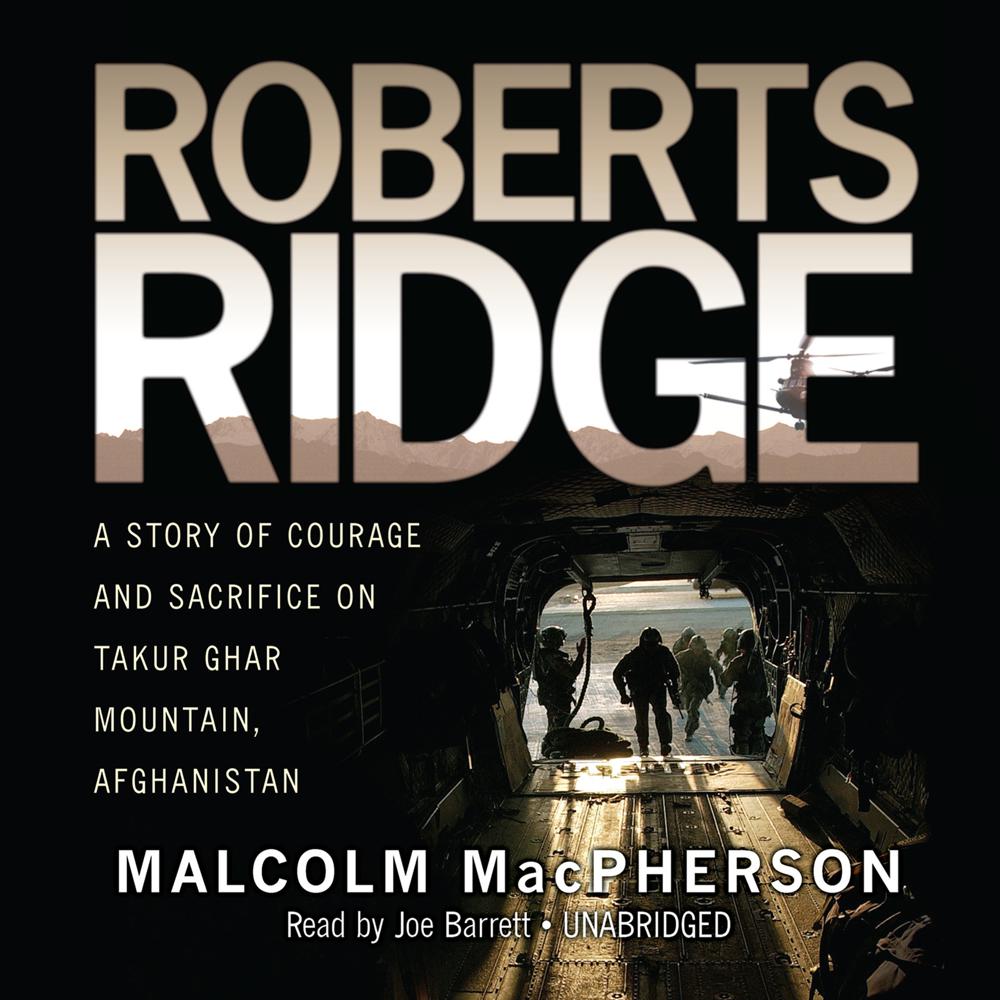 For the US Navy’s elite team of SEALs, the mission seemed straightforward enough: take control of a towering, 10,240-foot mountain peak called Takur Ghar, a key post in their plan to smash Taliban al Qaeda in eastern Afghanistan. But the enemy was waiting, and when the Special Forces chopper was shredded by enemy fire, a red-haired SEAL named Neil Roberts was thrown from the aircraft. Roberts’ fellow SEALs were determined to bring him out—no matter what the cost. This harrowing true account captures in dramatic detail their seventeen-hour battle, fought against near-impossible odds, to save one of their own.

This is a gripping you-are-there account based on stunning eyewitness testimony and painstaking research by journalist Malcolm MacPherson.

“An impressively detailed account of one heart-wrenching battle in the invasion of Afghanistan. MacPherson gives readers a rare, behind-the-scenes look…A great read.”

“[A] harrowing seventeen-hour drama every bit as perilous and courageous as the Rangers’ ill-fated Battle of Mogadishu, Somalia…MacPherson eloquently captures this gripping tale…with aplomb.”

“Well told and frightening as well as true, this is a book that bridges the breach between the increasingly professional American military and a civilian culture possessing little knowledge or experience of the military.”

“A true story of courage that captures—over the course of seventeen hours—all the drama and sacrifice of war. Impossible to put down. Highly recommended.”

“At once a terrifying and compelling narrative, Roberts Ridge strikes awe for its unflinching and honest portrayal of the courage, determination, and capability of American fighting men. This true tale resonates with vitally important lessons of success and failure on the field of battle.”

“MacPherson vividly brings to life this harrowing story of courage, pathos, and war at its grittiest. For military history buffs, or those interested in the front lines of the war on terror, Roberts Ridge is a must read.”

“Roberts Ridge is a reminder that combat, despite America’s huge technological advantages, always boils down to the basics: men, machinery, maps, and mojo…Ultimately, Roberts Ridge is a study in courage and comradeship.”