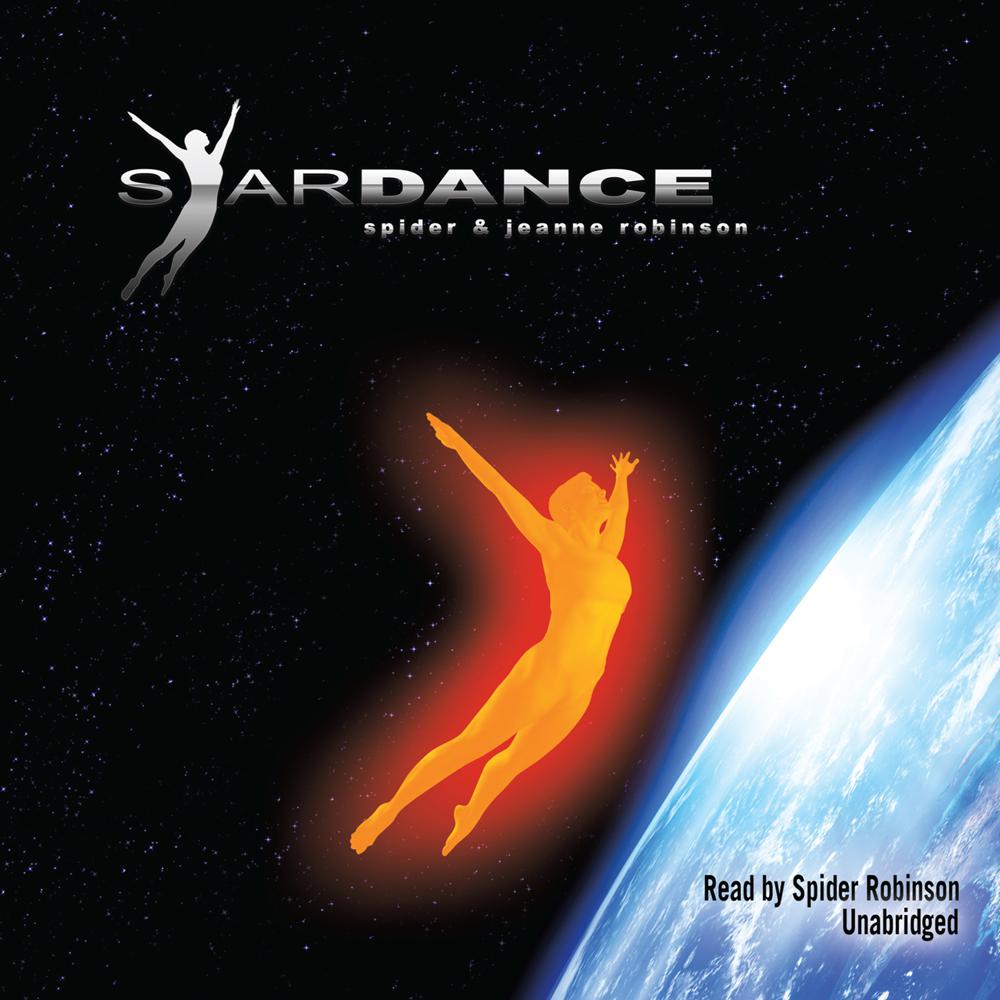 Shara Drummond was a gifted dancer and a brilliant choreographer, but she could not pursue her dream of dancing on Earth. So she went to space, creating a new art form in three dimensions. And when the aliens arrived, there was only one way to prove that the human race deserved not just to survive, but to reach the stars. The only hope was Shara, with her stardance.

The Hugo and Nebula Award–winning Stardance series pioneered the concept of zero gravity dance, which even sparked the interest of NASA and shortlisted co-author Jeanne Robinson for a seat on a space shuttle to become the first actual freefall dancer in space. Though theChallengerexplosion cancelled that dream, now Jeanne is being given a second chance to choreograph dance in space … on film.

“Stardance is a major work not only as entertainment but as a literary masterpiece.”

“Larger-than-life characters, a love of dance and music, and a grand vision, with a sense of ecstasy that infuses much of the novel.”

“The Robinsons’ message—that love and communication are what being human is really about—is delivered with plenty of action, high-tech and character development.”

“This captivating science fiction novel is brought to life in a vivid and memorable reading by one of its authors. Who better to understand this complex work, both in its utter humanity and the complicated setting in which it exists? Spider Robinson reads with vigor and honesty, relating his tale of the unbelievable and fantastic in the most earnest of performances…A truly vivid tale!”