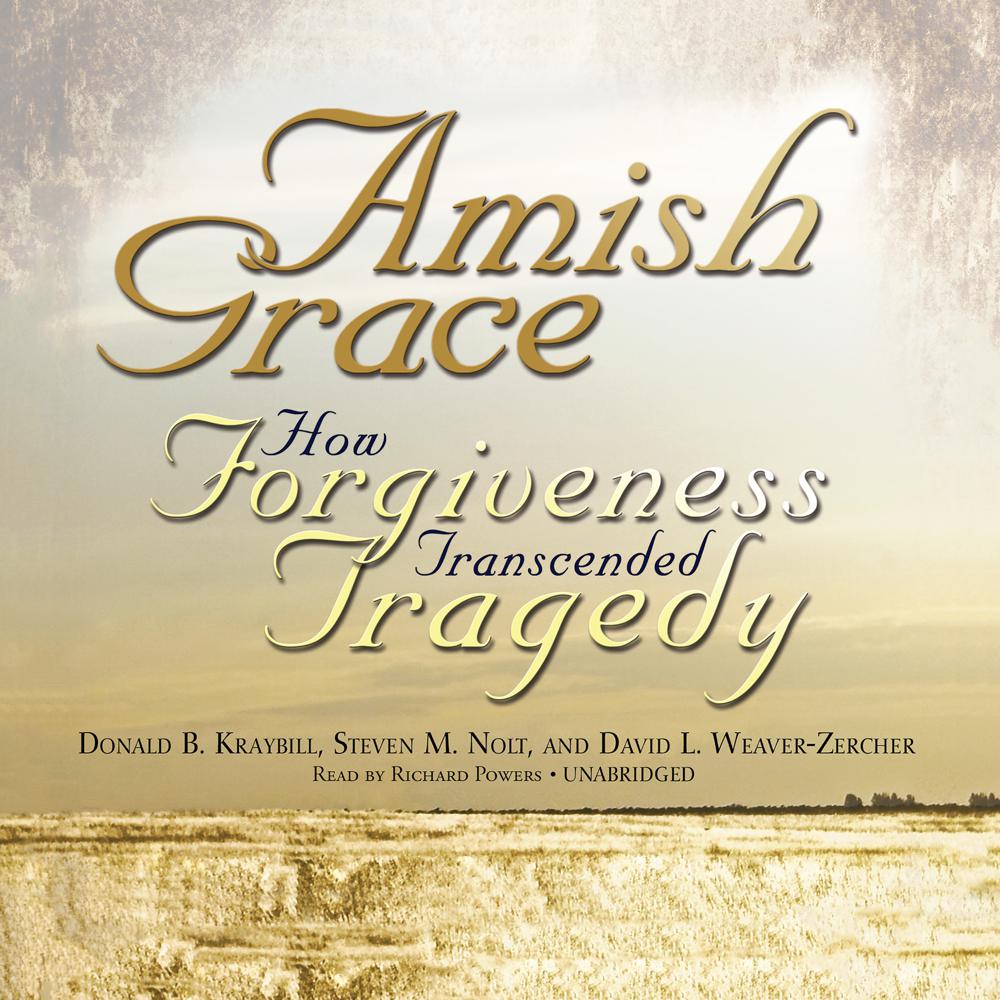 On Monday morning, October 2, 2006, a gunman entered a one-room Amish school in Nickel Mines, Pennsylvania. In front of twenty-five horrified pupils, thirty-two-year-old Charles Roberts ordered the boys and the teacher to leave. After tying the legs of the ten remaining girls, Roberts prepared to shoot them execution style with an automatic rifle and four hundred rounds of ammunition. The oldest hostage, a thirteen-year-old, begged Roberts to "shoot me first and let the little ones go." Refusing her offer, he opened fire on all of them, killing five and leaving the others critically wounded. He then shot himself as police stormed the building. His motivation? "I'm angry at God for taking my little daughter," he told the children before the massacre.

The Amish community's remarkable responseto this horrific shooting stunned the larger world.Amish Gracetells the incredible story of this community's reaction to the senseless crime and explores its profoundly countercultural practice of forgiveness.

Outsiders often hold a stereotypical view of the Amish as a stubbornly backwards people—a view rooted in the picturesque images of buggies, beards, and bonnets. But the community's collective and radical act of forgiveness—the loving and compassionate response to the shooter and his family—gives us insights into who the Amish truly are and how they live their faith. In a world where religion spawns so much violence and vengeance, the surprising act of Amish forgiveness begs for deeper consideration.

Other Nonconformist and Evangelical Churches

“In a world where repaying evil with evil is almost second nature, the Amish remind us there’s a better way.”

“This intelligent, compassionate, and hopeful book is a welcome addition to the growing literature on forgiveness.”

“[A] work that nourishes both mind and soul.”

“At times difficult to read, this anguished and devastating account of a national tragedy and a hopeful, life-affirming lesson in how to live is itself a marvel of grace.”

“A story our polarized country needs to hear: It is still grace that saves.”