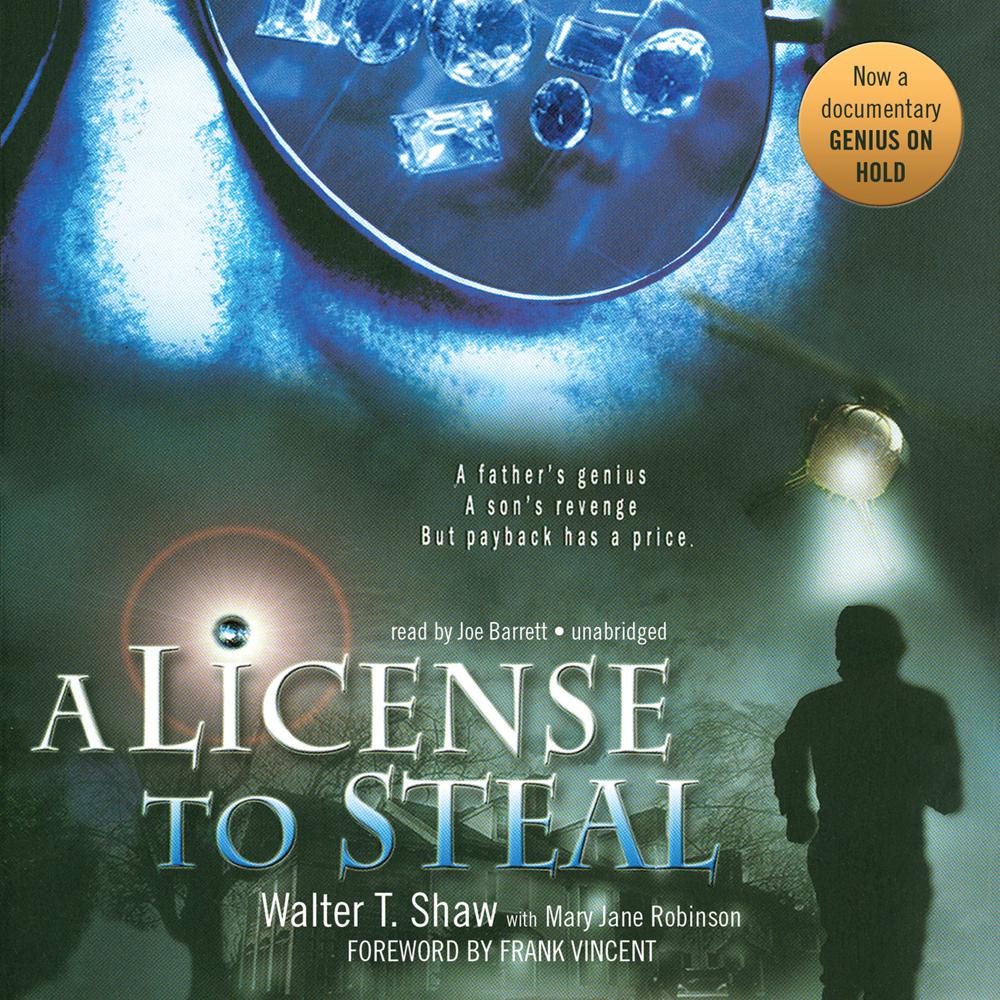 As early as the 1940s, Walter L. Shaw was thinking of speakerphones, conference calls, and call forwarding. Of the thirty-nine patents to his credit, those three telephonic breakthroughs were his biggest inventions, yet nobody knows his name. Ahead of the world by decades, Shaw spent a lifetime inventing and patenting the many means of communication we take for granted, but he was repeatedly cheated by shrewd businessmen and big corporations.

His son, Walter T. Shaw, was enraged by the ill treatment of his father and embraced a personal mission to even the score. Shaw Jr. became one of the most prolific jewel thieves in US history, while Shaw Sr., in order to make ends meet for his family, was persuaded to put his brilliance to work for the mob.

“Joe Barrett does a good wise-guy impression, telling the story of Walter T. Shaw, an unrepentant jewel thief and mobster.”