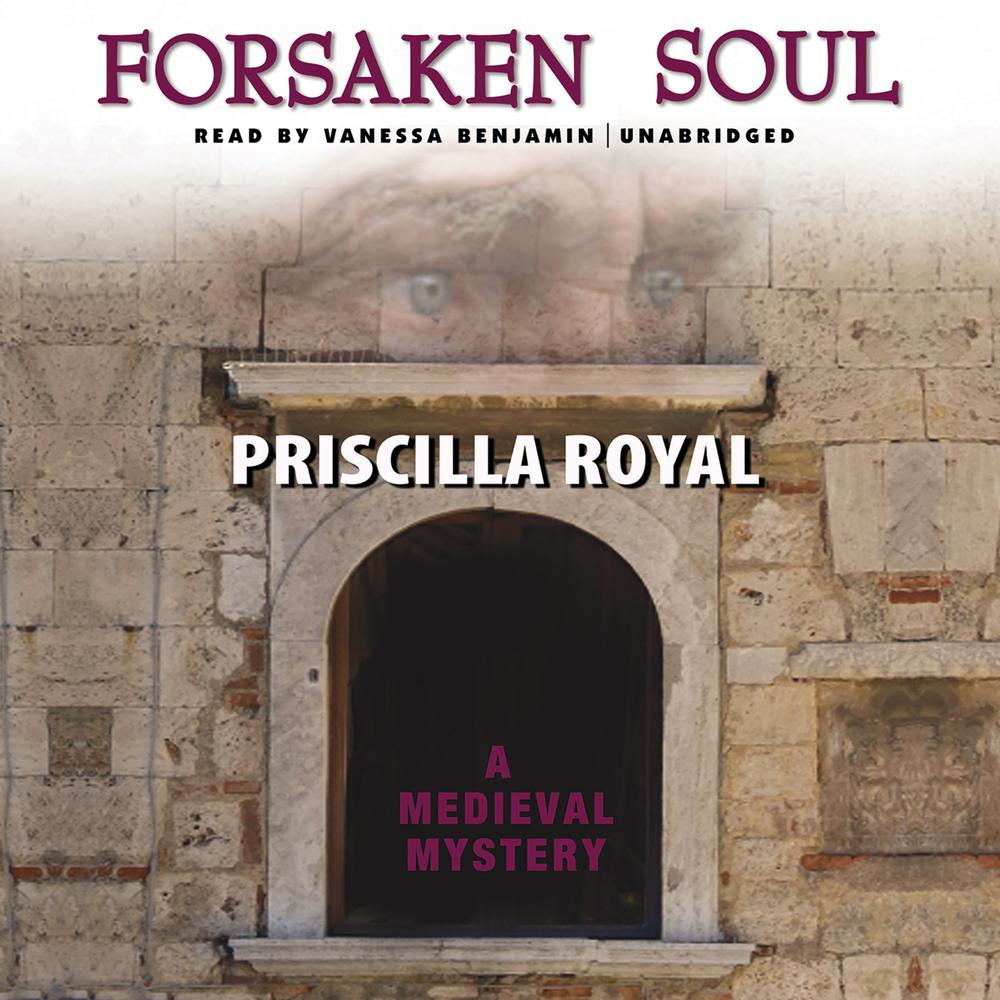 The summer of 1273 is peaceful for most of England, except in the village of Tyndal, where Martin the cooper has been poisoned at the local inn. Martin had enough enemies, so the killer could be anyone. It could be his usual whore, who is about to be tossed aside for another woman; it could be the innkeeper's niece, who has secret reasons for fearing him; or perhaps it's the blacksmith, a man whose temper might have exploded when he was mocked once too often.

This crime has naught to do with the priory, but Prioress Eleanor grieves for her friend, the newly bereaved Crowner Ralf, and offers what help she and former apothecary Sister Anne can. But when her own problems multiply, Eleanor has good reason to regret her kindness. Her new anchoress terrifies her servants and welcomes visitors to her window at night. One of those visitors has been Brother Thomas, a man the prioress secretly loves and whose loyalty to her as head of Tyndal Priory is now suspect.

Bodies multiply. Suspects disappear. No one likes the direction the evidence points, but God's justice must be rendered—even for the forsaken soul.

“Excellent…Against an authentic backdrop of medieval life and lore, Royal once again brings alive characters who are true to their period yet exhibit emotions and feelings that twenty-first-century readers will recognize as their own.”

“Vanessa Benjamin…provides an atmospheric reading. She clearly differentiates between the religious and coarse country folk, as well as between the sexes. She easily delivers the strong emotions of the story and depicts the deep superstition and awe-laden religious context of the period.”

“As the author of Forsaken Soul and Chamber of Death, I wanted you to know how delighted I have been with the readings of my works by Vanessa Benjamin. Not only does she have a wonderful voice for works set in thirteenth-century England but she has caught the characters perfectly with inflection and accent. Many thanks for having her do the audios of my books. It has been a pleasure to listen to her read them.”

“The latest Priscilla Royal medieval mystery is a clever historical whodunit that uses a vivid background to enhance an engaging investigation.”