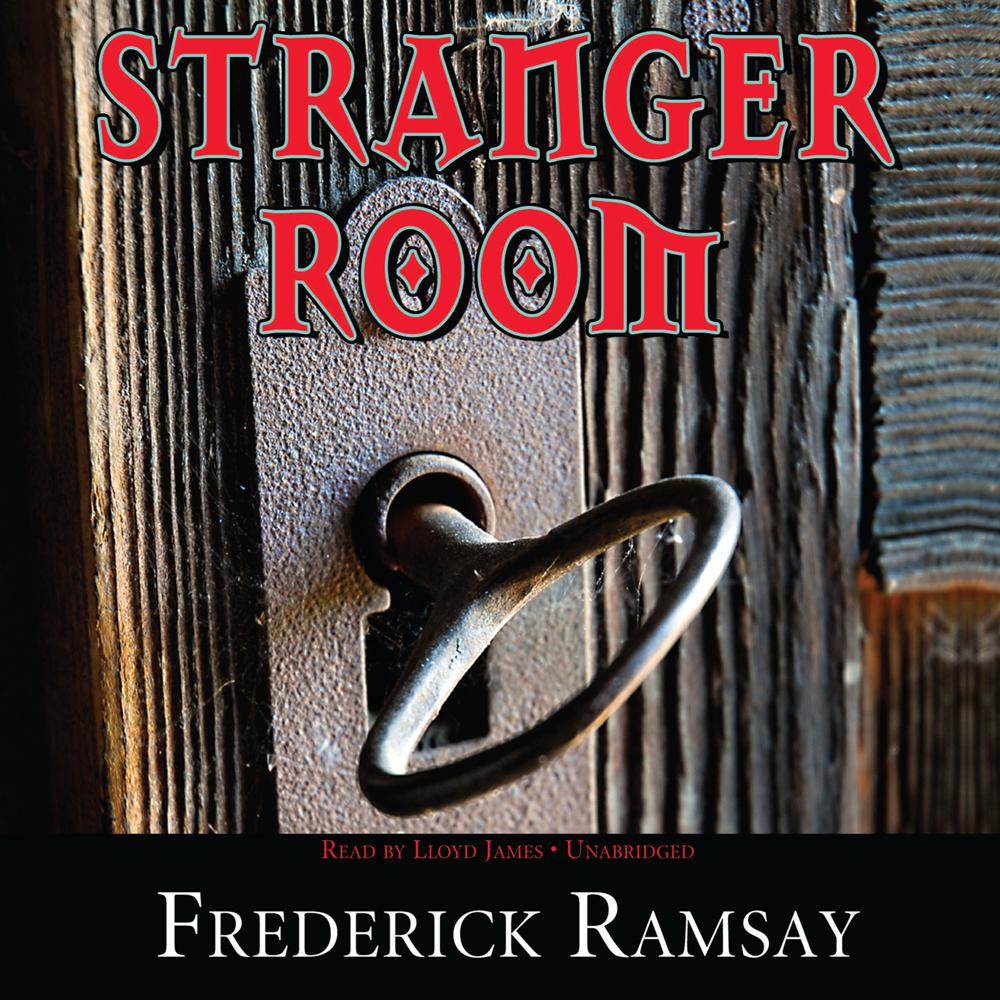 The past has always felt near in the historic house of Jonathon Lydell III, who proudly advertises his family connection to the Virginia Lees. But now, history is repeating itself in a truly bizarre and spooky way. One hundred and fifty years ago, a guest staying in the Lydell family house was murdered in the “stranger room,” a guest room that is unconnected to the main house. The windowless room’s single door was closed and locked from the inside. The murder, never solved, fell into the background of the Civil War. But the town is shocked and mystified when, a century and a half later, another guest is murdered in the same stranger room, with the door again locked from the inside. Sheriff Ike Schwartz and FBI agent Karl Hedrick are dispatched to resolve the mystery of the strangely identical murders, but they meet with obstacles and resistance at every turn.

“Ramsay skillfully weaves historical fact into his story, all the while blending brisk action with excellent characterization. Schwartz has matured throughout the series, and readers will eagerly await his next adventure.”

“Great characters, snippets of Southern culture and history, and snappy dialog...This is too good to miss.”

“Just when you think you have seen it all in mystery topics, one comes along that has a totally new twist…Once I picked up the book to read, I had a hard time putting it down…[it] kept me on my toes right to the end.”

“The unraveling of the mystery is done at a leisurely pace, allowing time for romances among the characters…All in all, this is an engaging…small town mystery with plenty of local ambience.”