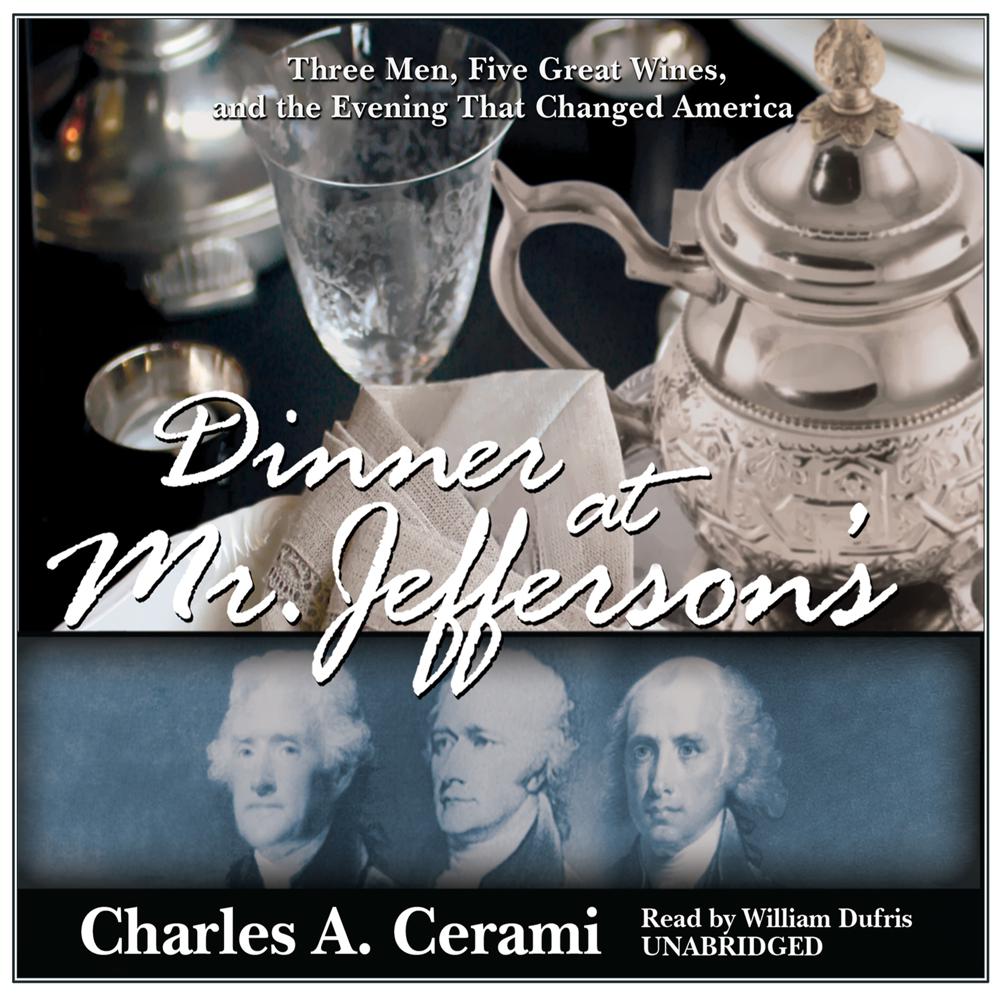 Soon after the new Constitution took effect and George Washington became president, the United States was in serious danger of disaster. A bitter political rivalry between two men who had once been allies and two surging issues that inflamed the nation led to grim talk of breaking up the fledgling republic. Then, a single great evening—arguably the most important dinner party in American history—achieved the compromises that led to America's mighty expansion. Though often mentioned, that dinner has not been recognized as a milestone in the nation's history, setting the stage for the next few years in American history. This book will give life to host Thomas Jefferson and his two guests, Alexander Hamilton and James Madison, as well as the dinner itself—the courses, the wines, the nature of the conversation—and the rapid results that followed.

“An often overlooked fact of American history is how close the fledgling United States came to dissolution in its early years. Charles Cerami tells this fascinating story in a book that is based on meticulous research and written in a fast-moving anecdotal style. Both the professional historian and the curious layman will find it a joy to read.”

“Cerami presents a fast-paced narrative of an event well-known but never told so brightly.”

“Thomas Jefferson understood the importance of statecraft and could employ gentle persuasion effectively. If only we could have his leadership now! Charles Cerami’s book comes at a most propitious time and demonstrates how statesmen found solutions for the significant challenges that faced the young republic.”

“Cerami wittily recounts the evening in rich detail, embracing the culinary details as well as the larger story of President Washington's quarrelsome cabinet, the evolution of the dual party system, and Jefferson's emergence as a persuasive national leader.”