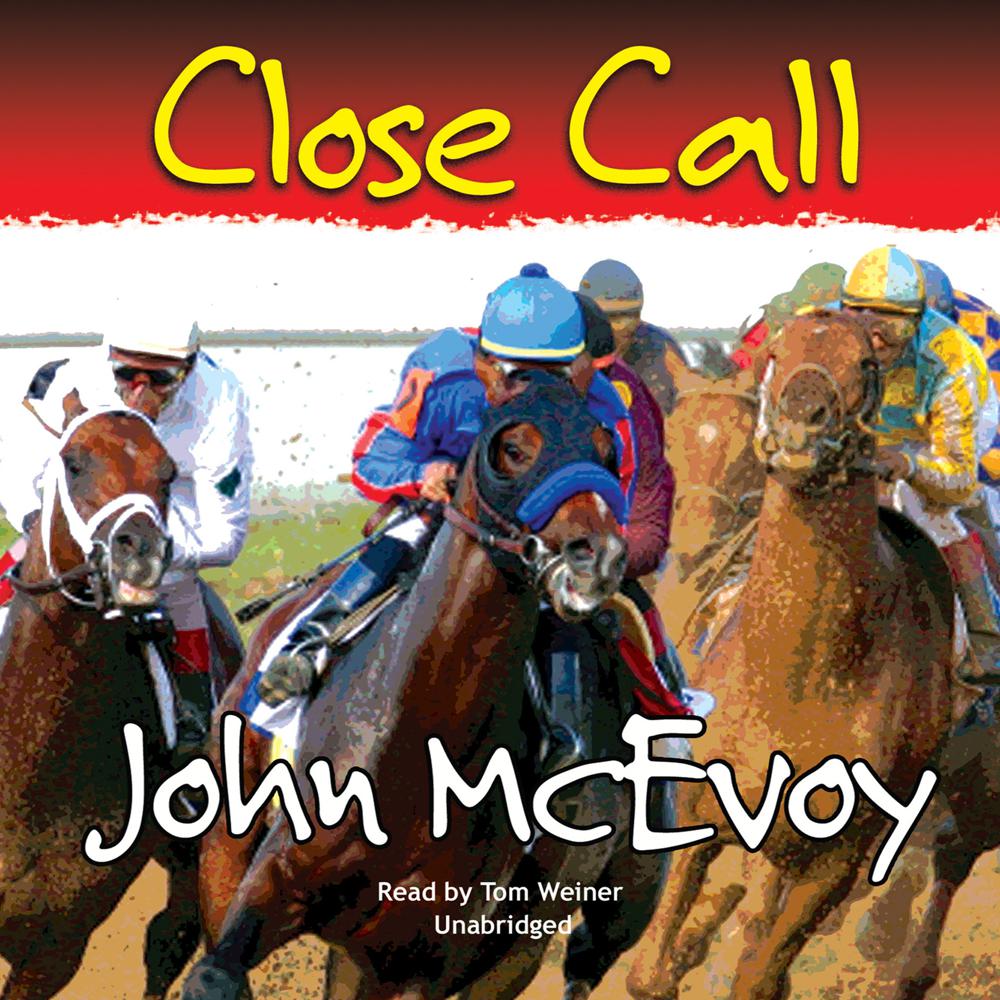 McCann is determined to maintain the business, which was inherited from a beloved uncle. She finds various exploits to keep the business afloat while awaiting passage of a law allowing the introduction of lucrative video slot machines at Monee Park. But meanwhile, McCann is under pressure from the other heir, her cousin, Niall Hanratty, who wants to close the track and sell the valuable property to real-estate developers. Jack Doyle is called on to help Celia's cause, again a somewhat reluctant knight-errant, who rises to the occasion when needed.

“McEvoy’s richly described and insightful depiction of the daily ebb and flow of racetrack life is so vivid readers will almost be able to smell the atmosphere.”

“Jack Doyle, the likable protagonist from Blind Switch (2004), is a magnet for trouble…It’s a tale of greed and corruption played out in a milieu that McEvoy, himself a longtime racetracker, understands as well as any writer in the genre. The author gets the details right, a rarity in racing fiction, while delivering all the suspense of a photo finish.”