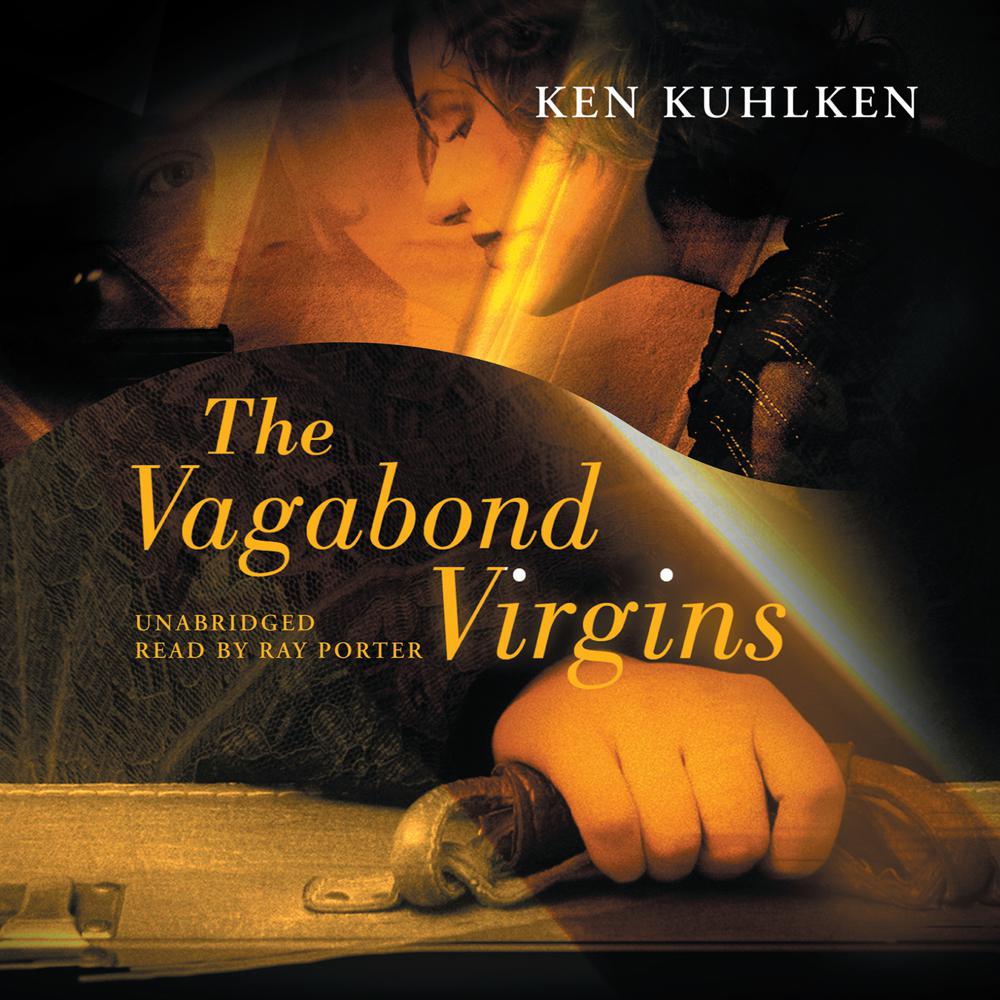 In the weeks before the 1979 Mexican elections, San Diego PI Alvaro Hickey is checking the stories that Baja California campesinos are spreading about visits from the Holy Virgin, one who has definite political preferences. Though Alvaro doubts that this visitor is divine, he’s firmly on her side. Then, Lourdes Shuler asks him to unite her with her sister, Lupe, whom she claims is the campesinos’ Virgin. Alvaro is not the kind to turn down an appeal for help, especially from such a beauty, even though she may be hiding something. But he doesn’t know about the infamous comandante of the Mexican federal police who has come from the Capital to rid the land of this vagabond Virgin.

“The Vagabond Virgins delivers  a story in the tradition of Graham Greene’s The Power and the Glory and B. Traven’s Treasure of the Sierra Madre. Kuhlken knows the brutal reality of border Mexico, and makes you believe that amidst the violence and corruption, a miraculous woman can still make a difference.”

“Engaging…Fans of the Hickey clan will undoubtedly enjoy this south-of-the-border installment.”

“A fast-moving adventure that effectively combines mainstream historical fiction with the conventions of the hard-boiled detective novel. Kuhlken has another winner.”