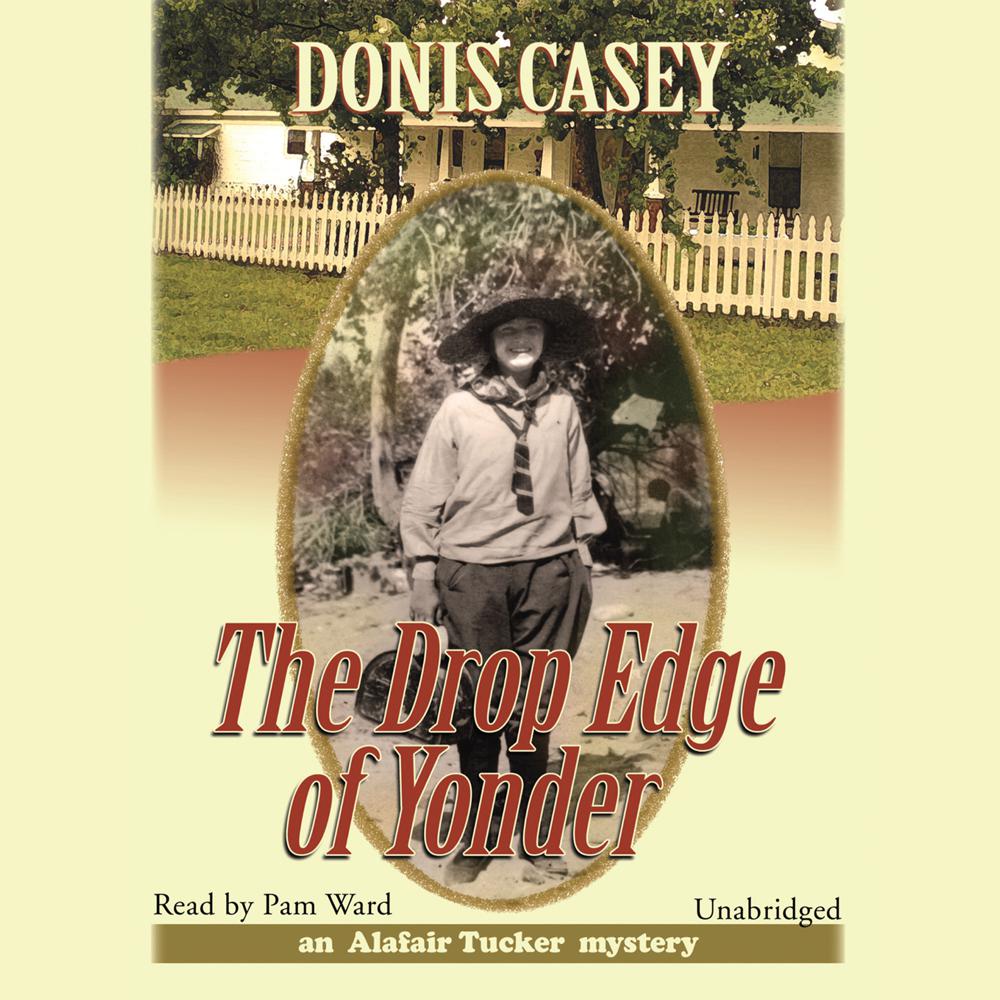 One August evening in 1914, a bushwhacker ends a pleasant outing by blowing a hole in Bill McBride, kidnapping and ravaging Bill's fianc├®e, and wounding Alafair Tucker's daughter, Mary. All Mary knows is that the crime had something to do with the Fourth of July.

Or is there more? Trauma has locked away Mary's memory of the event, but the answer seems to be working its way through the fog of her shock and grief and floating to the surface of her consciousness. Meanwhile, several malicious acts suggest that Bill's killer is still around and attempting to cover his tracks.

The law is hot on the bushwhacker's trail. Alafair is doing her best to help the sheriff, and has no qualms about driving Mary to distraction with her persistent snooping and constant hovering. Can Mary remember the crime before the murderer eliminates everyone who could identify him?

“Casey’s mellow third Alafair Tucker whodunit is as laid back as its 1914 Oklahoma setting…Casey gives convincing voice to the early Midwest much as Sharyn McCrumb does for her Appalachians, including period recipes that help to convey the literal flavor of the era.”

“Pam Ward reads the Oklahoma voices with a hint of a twang and a heaping dose of Alafair’s motherly concern…Casey’s novel is satisfying both for its mystery and for its glimpses of early-twentieth-century Oklahoma.”

“Casey lovingly portrays the Tuckers’ close extended family, immersing the reader in both the domestic aspects and the harsh realities of everyday farm life.”

“So homespun the text should have been cross-stitched instead of typed.”

“A very enjoyable, and indeed, believable combination of historical background and amateur protagonist.”