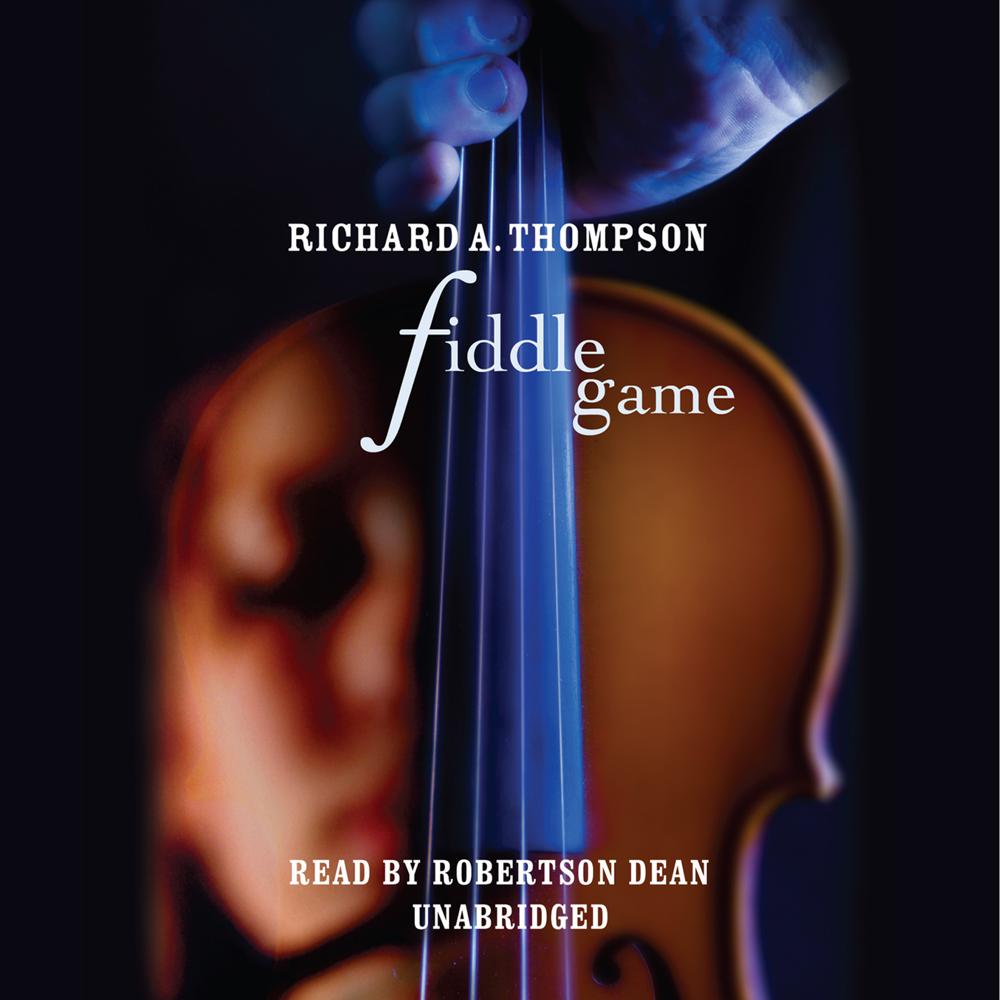 Herman Jackson has chosen St. Paul as his place of permanent exile from Detroit, where his former life as a bookie got too hot to hold. Now he leads a respectable life as a bail bondsman, while looking over his shoulder.

When a young woman leaves him an antique violin as security for her brother’s bail bond, it’s really the beginning of an elaborate con game. The game is barely underway when the young woman is murdered and, for reasons that make no sense, the police say Herman is the prime suspect—that is, unless he gives them the violin “as evidence.”

Jackson can’t afford to be a suspect even for jaywalking, but neither is he going to give in to extortion. Soon he’s on the run, trying to solve the murder while pursued by cops and a band of Gypsies. Suddenly, life back in Detroit doesn’t look so bad after all.

“Like music, author Richard A. Thompson has layered beautiful language, charismatic characters, and witty dialogue to create a symphony of a mystery…The spin becomes a trilling flourish; the long notes, the climactic finale of a virtuoso.”

“[A] fast-paced caper…The characters are original and well-drawn; each has a bit of a rough side and no one is quite who they seem on the surface…If Thompson can continue this level of excellence in subsequent books, this will definitely be a series to look forward to.”

“Dean’s voice, rich with character and mystery, gives the sense of a man with his fair share of secrets to tell.”