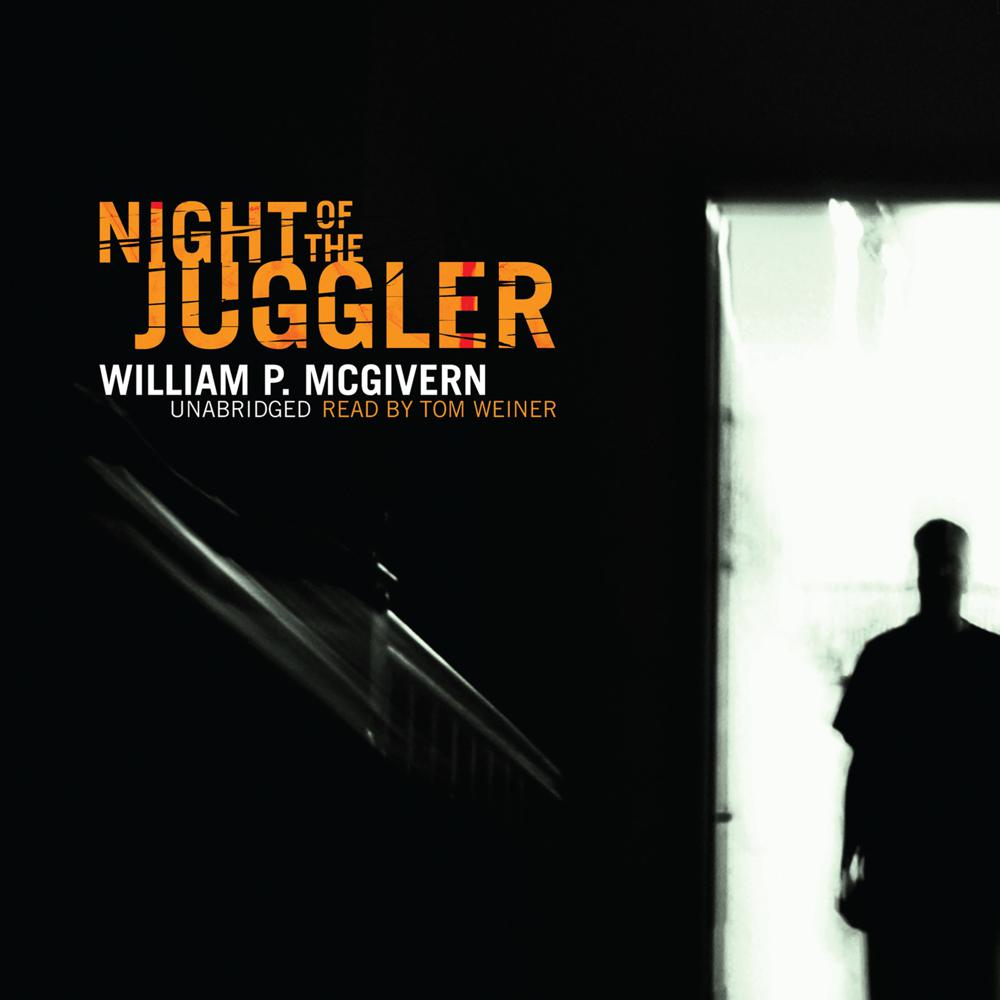 All of New York City holds its breath as the clock ticks toward October 15, the night when the psychopathic killer known as the Juggler will once again strike, kidnapping, raping, and murdering an innocent young girl. The NYPD task force, headed by Detective Vincent “Gypsy” Tonnelli, is scrambling to unlock the significance of this date in order to catch the killer before it arrives.

Meanwhile, from the shadows, an illiterate and childlike giant isolated from society watches and waits, choosing the right young girl for his plans. When he mistakenly takes the daughter of Luther Boyd, a tough ex-cop and one-time Army officer, the killer has met his match. As the clock runs down, the search intensifies into a savage, fast-paced manhunt through the gritty streets of New York City.

“Night of the Juggler coils into a tight knot of suspense and shatters every nerve in your body when it explodes…Brutally realistic…easily qualifies as the literary knockout of the year.”

“An exercise in tension that suspense buffs won’t soon forget.”

“McGivern gets better all the time…a marvelous thriller…will keep you reading until you finish, it is all so compulsive.”