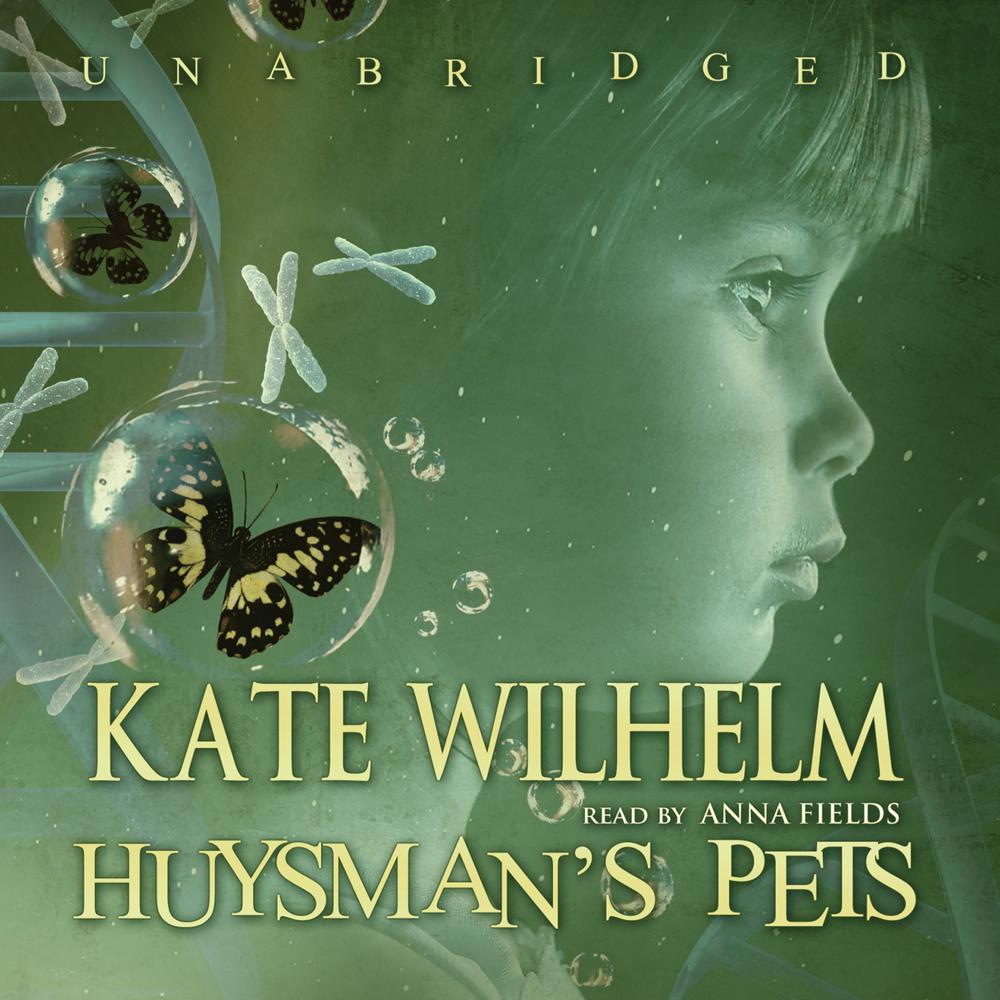 Stanley Huysman, a Nobel Prize–winning scientist, had spent his later years on far-out experiments never much heeded by the scientific community. Only after Huysman’s death does his visionary genius become clear, when his widow, Irma, arranges for Drew Lancaster to write the scientist’s biography. As Drew delves into Huysman’s notes, he discovers not only that the great scientist had actually been able to induce telepathy in his subjects by genetic manipulation, but also that Huysman’s assistant, Clyde Dohemy, has unscrupulously taken over the project in hopes of lucrative funding.

When Drew recruits his ex-wife, Irma, and a group of young people who knew about Huysman’s experiments to set a trap for Dohemy, they are drawn into a web of secrets involving Senate files, counterfeit money, gambling casinos, and the Secret Service.

“This lively thriller is made especially appealing by its instantly engaging characters and its deftly dovetailed plot.”

“Wilhelm has produced another top-notch story, peopled with engaging, warm characters caught in the compelling mysteries of the real and not-so real world.”