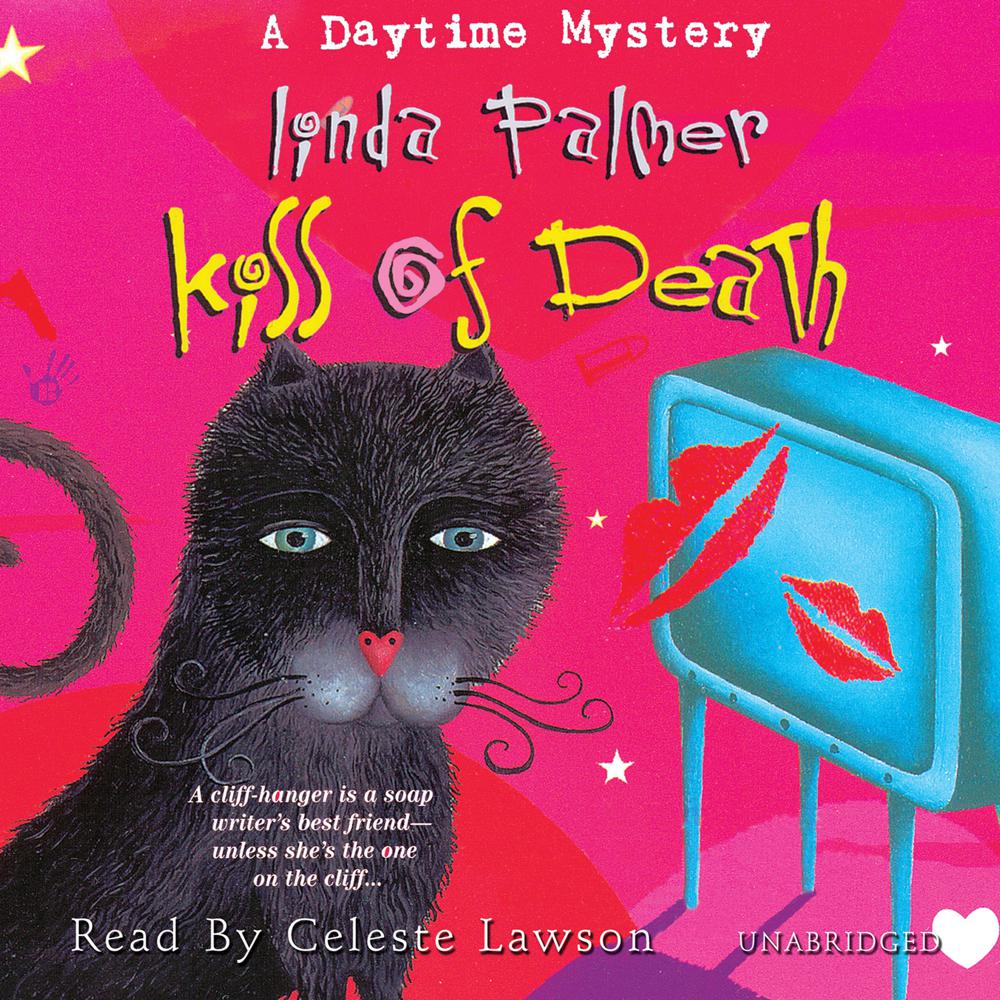 Soap writer and producer Morgan Tyler knows she’s in trouble when her life threatens to become even more dramatic than her storylines.

Morgan has hired a private investigator to help unravel the mystery of her childhood, rooted in a terrible secret she’s kept for years. But a more immediate crisis arises when Morgan’s best friend, Nancy, is arrested for the murder of her boyfriend’s evil ex. It isn’t long before Morgan’s efforts to exonerate Nancy get her into hot water—and more—with homicide detective Matt Phoenix. Meanwhile, the drama du jour on Love of My Life centers on a character whose bizarre disappearance years ago has become a chat-room joke. But in bringing back the arrogant actor who originated the role, Morgan may be opening a killer can of worms.

“Linda Palmer has another winner with this outstanding series.”

“Celeste Lawson, who has read other titles in Palmer’s Daytime Mystery series, paces this fourth book well for a pleasant listen.”

“An intriguing plot and strong characters make the story flow.”