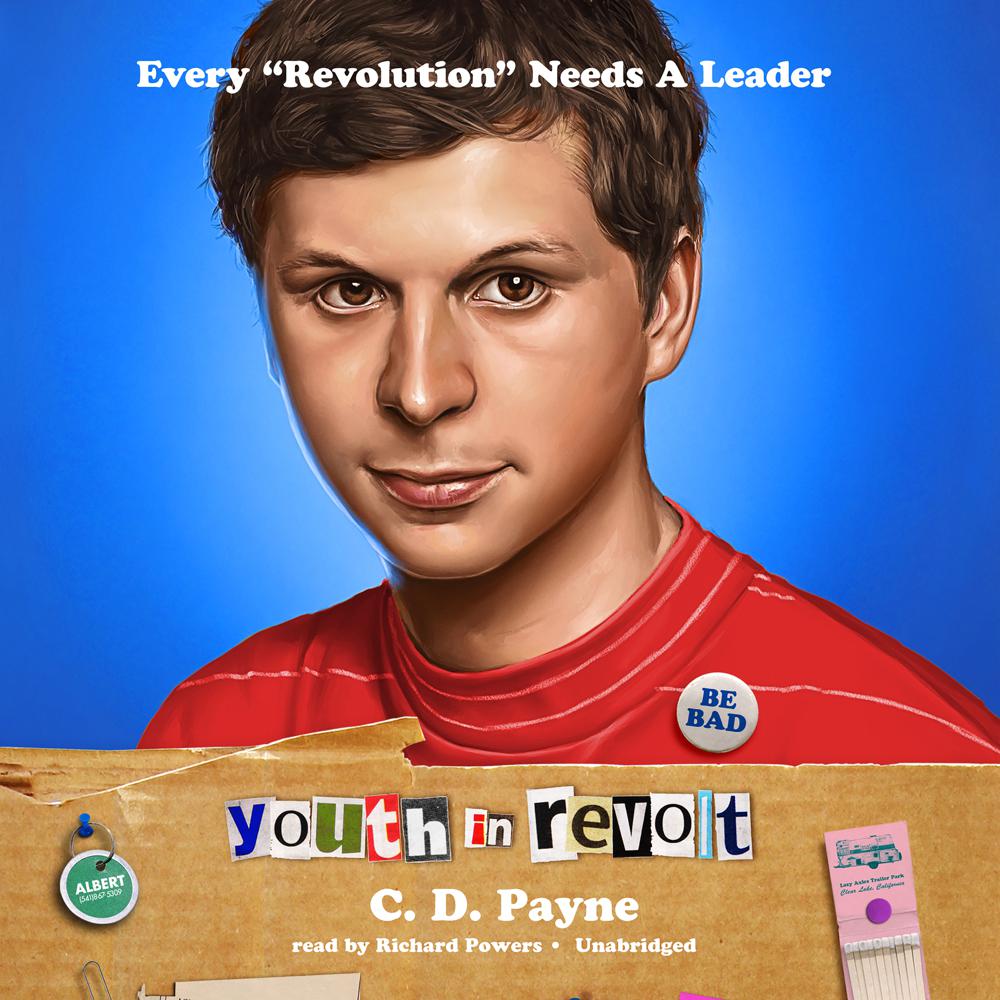 Youth in Revolt brings us the journals of Nick Twisp, California's most precocious diarist, whose ongoing struggles to make sense out of high school, deal with his divorced parents, and lose his virginity result in his transformation from an unassuming fourteen-year-old to a modern youth in open revolt. As his family splinters, worlds collide, and the police block all routes out of town, Nick must cope with economic deprivation, homelessness, the gulag of the public schools, a competitive Type-A father, murderous canines (in triplicate), and an inconvenient hair trigger on his erectile response—all the while vying ardently for the affections of the beauteous Sheeni Saunders, teenage goddess and ultimate intellectual goad.

“Fans of Salinger will especially appreciate the candid voice and vivid memories of this story.”

“C. D. Payne has penned a take-no-prisoners book, and Paul Michael Garcia is the perfect reader for it…Garcia has a little smirk in his tone that perfectly underscores the actions of young Mr. Twisp.”

“Sophomorically hilarious, appealing to the smart aleck within.”