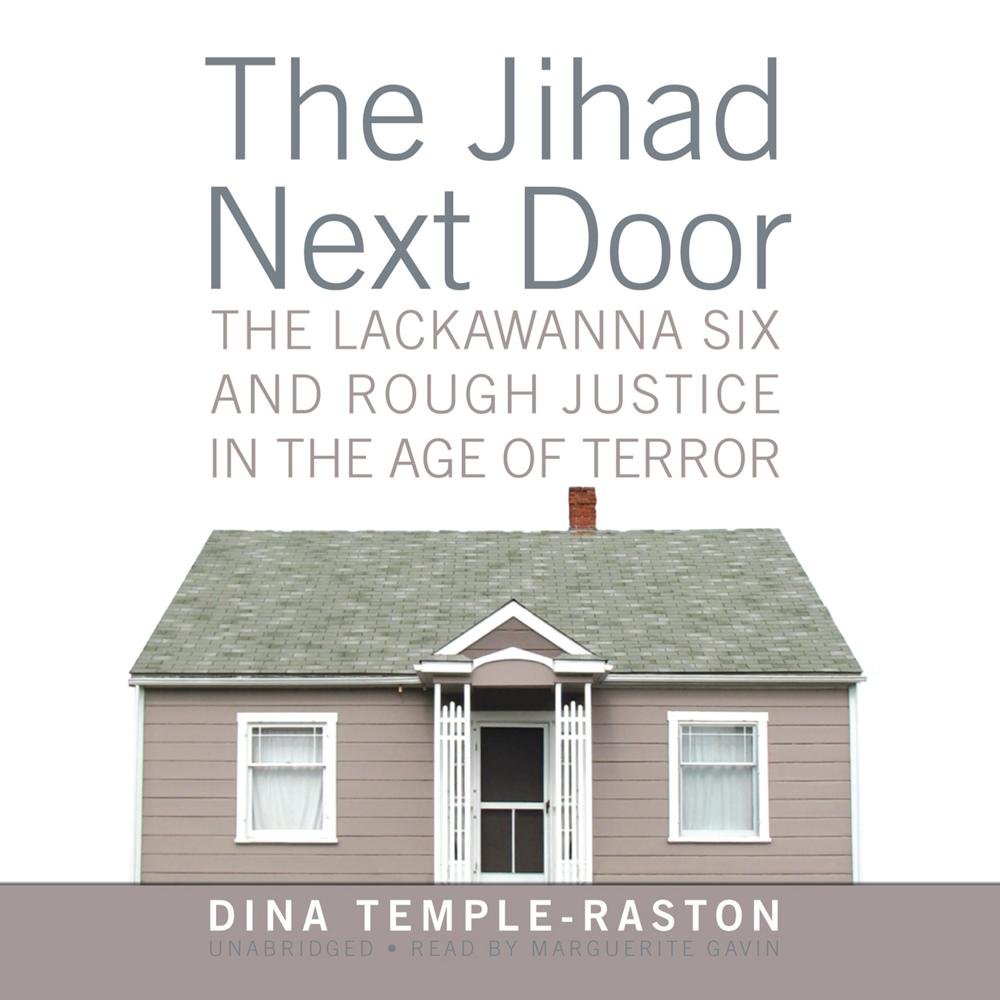 Dina Temple-Raston uncovers a strange corner of the war on terror in Lackawanna, New York, home of the first homegrown al-Qaeda terrorist cell in America. Or was it?

The “Lackawanna Six” were young men, born of Yemeni families long settled in upstate New York, who took a trip to Pakistan and Afghanistan and spent time in an al-Qaeda training camp—long before the specter of 9/11, before most people had even heard of Osama bin Laden, and before the existence of the Homeland Security Act.

This is a story of preemptive imprisonment for an act of terrorism never committed, a terrorist cell that may not even have been a cell, and a mysterious al-Qaeda contact who was supposedly killed but whose remains were never found. The Jihad Next Door is a book that forces a reevaluation of the casualties of the war on terror.

“Temple-Raston has created an intense and beautifully crafted narrative that achieves something rare in journalism; a sober account that does not stop at the psychology of the killers but carefully considers the historical and social context of the murder.”

“[A] timely story…Marguerite Gavin’s brisk pace suits the audiobook’s flavor as it maintains the flow of an action-adventure. She handles the abundant Arabic names and places with ease, creating a smooth and artistic presentation…She has the coveted ability to disappear as a narrator, letting the story take the limelight it deserves.”

“Reads like a novel…Temple-Raston probes the complexities of being Muslim in America, the obsession of politicians with ‘terror’ to the detriment of civil liberties, and the fine line between youthful naïveté and fundamentalist extremism. Highly recommended.”

“Temple-Raston expertly unravels the twisted threads of suspicion versus evidence…Troubling and riddled with questions that may never be answered, this is a fascinating work by an excellent journalist. Gavin narrates with solemn precision.”

“[A] well-wrought investigative report…[Dina Temple-Raston] delves deeply into the lives of these residents of Lackawanna…An elegant examination of how the rules of justice have changed since 9/11.”