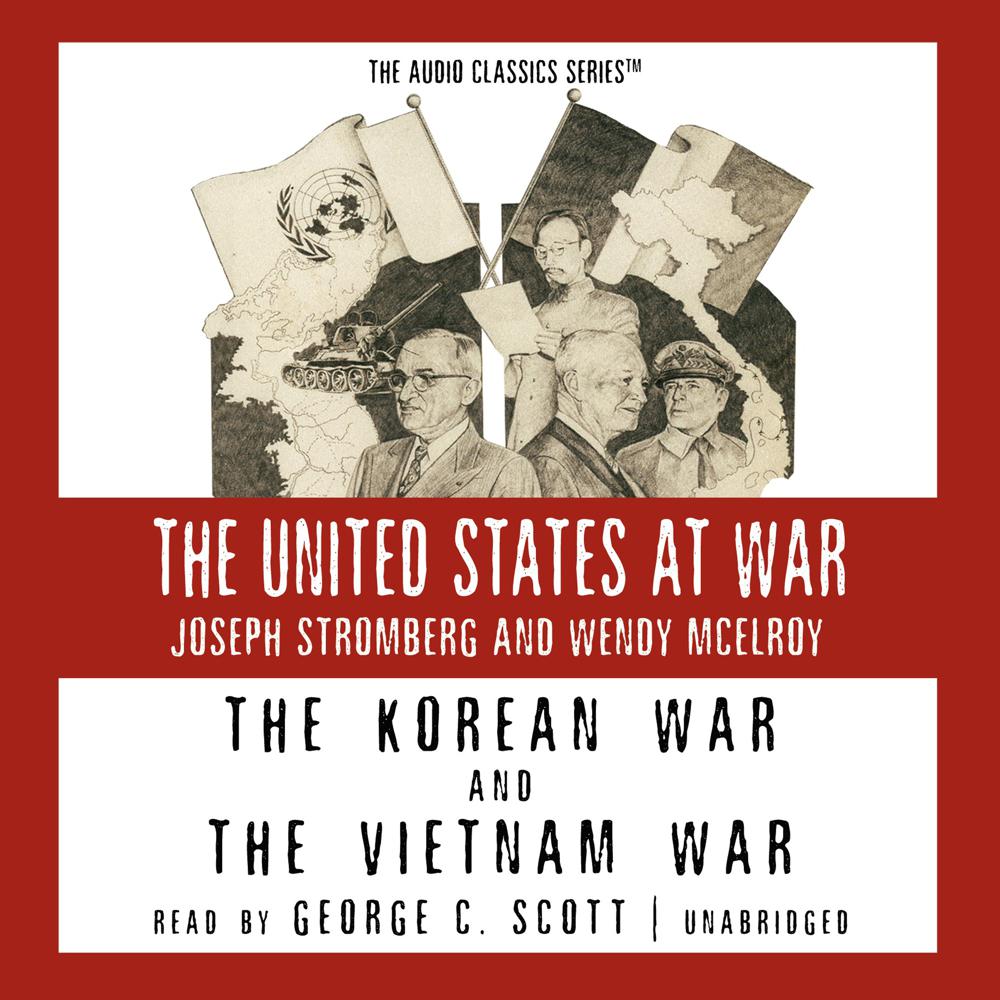 Following World War II, the United States and Soviet Russia vied for dominance around the world in an intense contest called the Cold War. Both Korea and Vietnam felt the full brunt of this conflict, and each was divided into two ideologically opposed sectors; to the north, the Communists dominated, while to the south, the United States prevailed. In both countries, America would face her worst nightmare: a land war in Asia.

It began in Korea but continued in Vietnam, where more than fifty-eight thousand Americans would die. During the course of the Vietnam War, one American president was assassinated, another declined to seek reelection, and a third was discredited. Just as the fabric of society in Vietnam was torn to shreds by the continued political upheaval, so too was our own world powerfully reshaped.