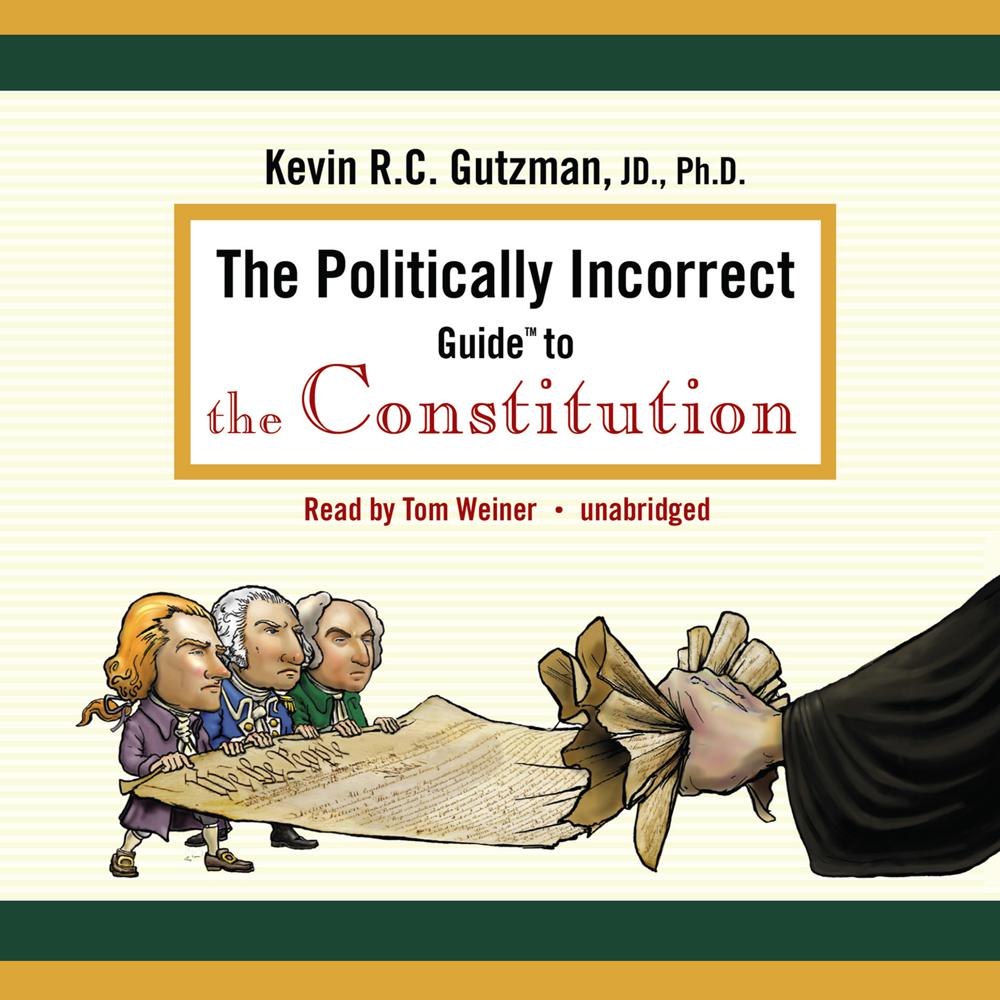 While the government claims to be a representative republic, somehow hot-button topics from gay marriage to the allocation of Florida’s presidential electors always seem to be decided by unelected judges. What gives them the right to decide such issues? The judges say it’s the Constitution.

Author and law professor Kevin Gutzman shows that there is very little relationship between the Constitution ratified by the thirteen states more than two centuries ago and the “constitutional law” imposed upon us since then. Instead of the intended system of state-level decision makers and elected officials, judges have given us a centralized system in which bureaucrats and appointed officials make most of the important policies.

The Constitution guarantees our rights and freedoms, but activist judges are threatening those very rights because of the Supreme Court’s willingness to substitute its own opinions for the perfectly constitutional laws enacted by “we, the people” through our elected representatives.

“Although written in a pleasant, accessible style, The Politically Incorrect Guide to the Constitution is the most important introduction to the subject ever written, and one that will challenge and enlighten anyone who reads it. This sweeping review of our Constitution and its history is at once fascinating, infuriating (there are far more bad guys in American history than you thought), and impossible to put down.”

“The Politically Incorrect Guide to the Constitution is an interesting, informative, and funt-to-read romp through American constitutional history from an extremely skeptical point of view. Gutzman argues for a return to the system of limited national government contemplated by the Framers. He has provided in essence a book-length demonstration of the fact that the Constitution has very little to do with constitutional law, meaning that we have moved from a republican form of government to government by unelected, life-tenured judges.”

“Very few Americans—and even fewer lawyers, judges, and scholars—understand that the Constitution they revere is not the Constitution bequeathed by the Founding Fathers. Ambition, ignorance, vested interests, the lust for power, false assumptions, distorted judicial postures, and the hard knocks of history have changed it into something never dreamed of by its creators. Few things are more important than for Americans to understand this. Professor Gutzman fearlessly recovers for us what the real Constitution looks like.”