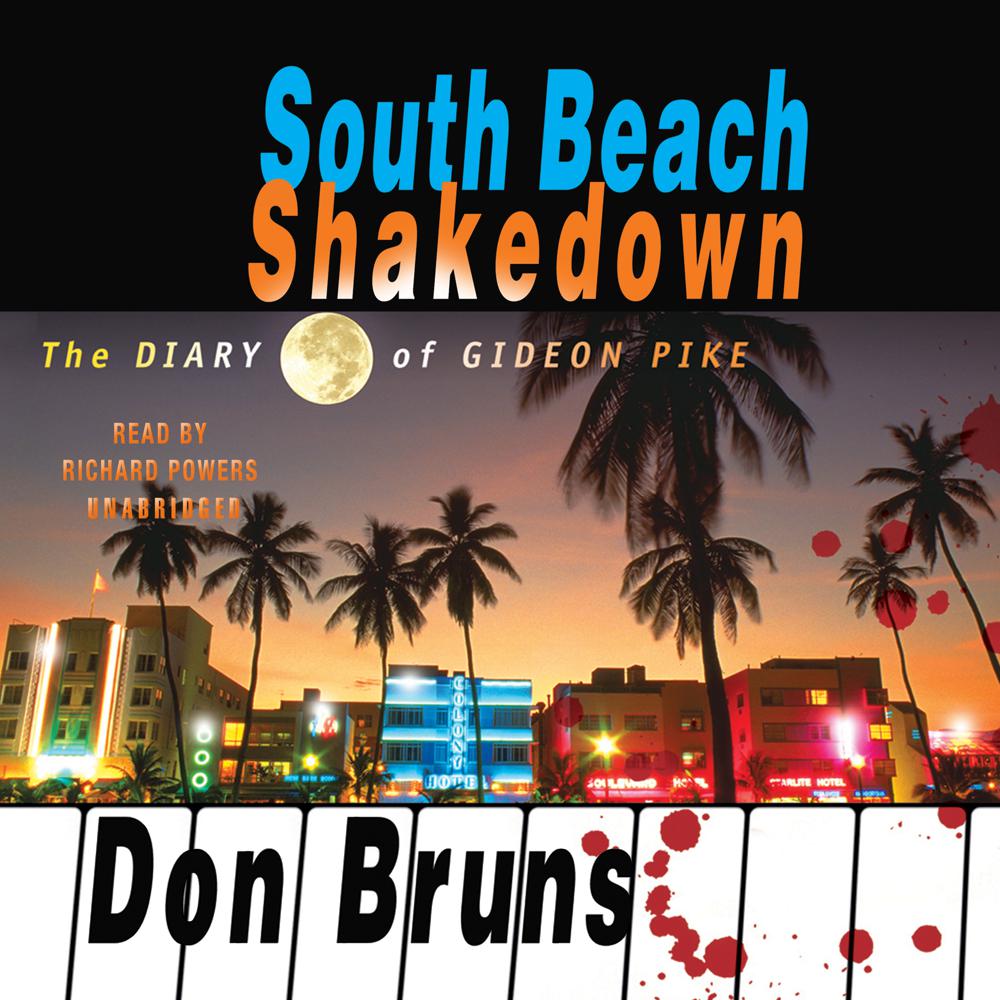 Welcome to South Beach, where the nights are way too hot and the days can leave you dead in the water.

Someone is about to make a killing in the music industry. Why would songwriting legend Gideon Pike disappear just as his 30-year career turns a multimillion-dollar profit?

Music columnist Mick Sever goes looking for his missing friend Gideon Pike in the gritty backrooms of Miami’s nightclubs, dodging suicide speedboats and running from sniper fire. He soon discovers that the major players in the music industry are not just making the headlines, but pulling the strings that create them. Hit it right, and the royalties—even someone else’s—can rake in millions for the rest of your life.

Now, Sever must find Gideon before Korean mobster Jimmy Shinn does. Jimmy is ready to cash in on the one secret that will strip away what’s left of Gideon’s career, his fortune, and his life. Whoever gets to Gideon first will either save him or pull the trigger.

“South Beach Shakedown is a glitzy, high-speed run from the back alleys to the burnt beaches of Miami Beach. In the hands of Don Bruns, it’s hard to tell where the terrain is most dangerous.”

“Bruns, a veteran musician, clearly knows the music biz, and readers are sure to enjoy the behind-the-scenes material.”

“A high-energy romp through the uncomfortably parallel worlds of the pop music industry and the criminal underbelly of Miami…may be this season’s quintessential suspense read.”